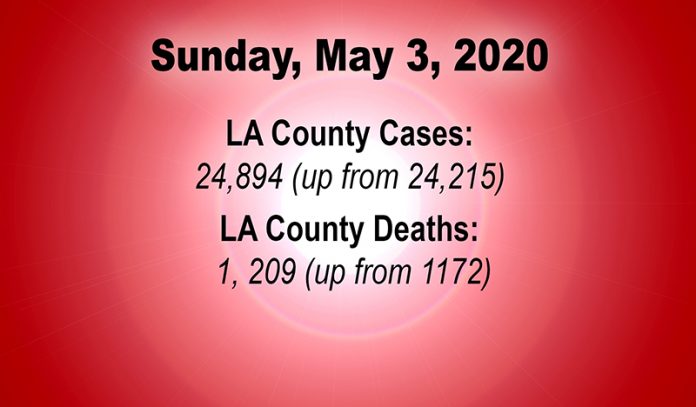 Yesterday, we reported 37 more souls lost to COVID-19. Still far below the peak day of 81. And another day showing that we are holding steady on number of deaths and NOT seeing an exponential increase anymore. In fact, 37 is a decrease from the previous days’ losses in the 40’s and 50’s. We are not out of the woods yet. But it’s not getting worse.

It is becoming clearer that we are going to re-open without having the ability to do routine massive testing of our population.

Trump falsely stated that anyone who wanted a test could get a test back in March. That was either a bald faced lie or a fantasy wish. Either way – not useful during a pandemic.

And what did Bolinas do after they tested everyone? They shut down the one road into their town and excluded EVERYONE except residents and delivery people. I don’t think a virus is going to be blocked effectively with that strategy. One person going out or one delivery person coming in who is asymptomatic – destroys the entire premise. And clearly – Not going to be able to do that in West Hollywood or any other urban area.

Yes. Testing is an essential part of understanding and overcoming the virus. But it’s going to take a coordinated effort from Washington DC (or Sacramento) to make it feasible. The tweeter in chief is too busy attacking women journalists on his twitter account to realize – this is HIS JOB! To get massive testing out to the nation while controlling the costs with price freezes. But he won’t. He’s not capable. We couldn’t have a worse President at a worse time and we are paying the price in human lives.

There are now 120 antibody tests approved by the FDA without requiring the usual verification of accuracy. This was done to rush the supply of antibody tests ASAP. But some of the antibody tests have unacceptable amounts of false positive results – giving people the false hope that they have already had COVID19 and may have future immunity. We are going to have to test each of these people again to confirm their positive status when the tests become more reliable.

Ironic isn’t it? We are all HOPING for a POSITIVE test result to show we already went through the tribulation, survived and we are ready to re enter the world. Very different from the days of HIV when a positive test meant almost certain death with low survival rates. But what if we are relying on a false positive test for COVID over confident and re entering the world? Need to be tested again and again to be sure. And even if COVID19 has a lower fatality rate than we first thought, it still means that thousands of people will continue to die as we re open the community.

The FDA will need to eventually narrow the approved tests to those with a high degree of reliability. But in the meantime, we should all try to get tested. And then re-tested again. And again. And it’s a heavy price tag that needs to fall somewhere – at a time when cities and counties are projecting record shortfalls in revenues.

Speaking of short falls – RENT IS DUE. And talking to a few of you made me realize that not everyone is following what the eviction moratoriums mean.

Let’s assume (for sake of example ) that the current emergency declarations expire on June 30, 2020. Then renters who were unable to pay rent for April, May and June (let’s say $2000 per month) were able to defer $6,000 to another time. Come July 1st – the usual $2000 rent would now be due because the emergency has expired. And that renter would have 12 months to pay back the $6000 in deferred rents. Could be in monthly payments of $500. Could be in balloon payments quarterly. Could be in one lump sum.

BUT DO NOT SIGN ANYTHING! Do not sign a document that agrees $6,000 divided by 12 months or $500 per month. If you sign it and you default, then you are screwed. Pay it back monthly but give yourself the ability to default one month maybe and make it up later. You do NOT have to sign anything. Provide documentation to landlord if you have it. But it is NOT required. A declaration in Weho is sufficient.

I personally think that we are going to have to extend the emergency beyond June 30, 2020. And I hope to persuade my 4 colleagues on the West Hollywood city council to extend our emergency resolution for 90 days or until August 31, 2020. The last thing we want is lots of eviction drama over the summer of 2020 for so many of our residents. It’s going to take time for all of us to get back on our feet. Thousands of evictions is NOT what we need right now while the courts are closed, with high unemployment and high number of homeless. We would only make a bad situation – much worse.

Seems overwhelming at times, right? But it isn’t. Not when reduced to just one day. Just figure out today. We are all going to have to be flexible in the future: banks, landlords, tenants, businesses, neighbors. Not the time for rigidity. A supple tree branch in a hurricane will bend. A rigid one will splinter and break.

Come on May. One day at a Time. 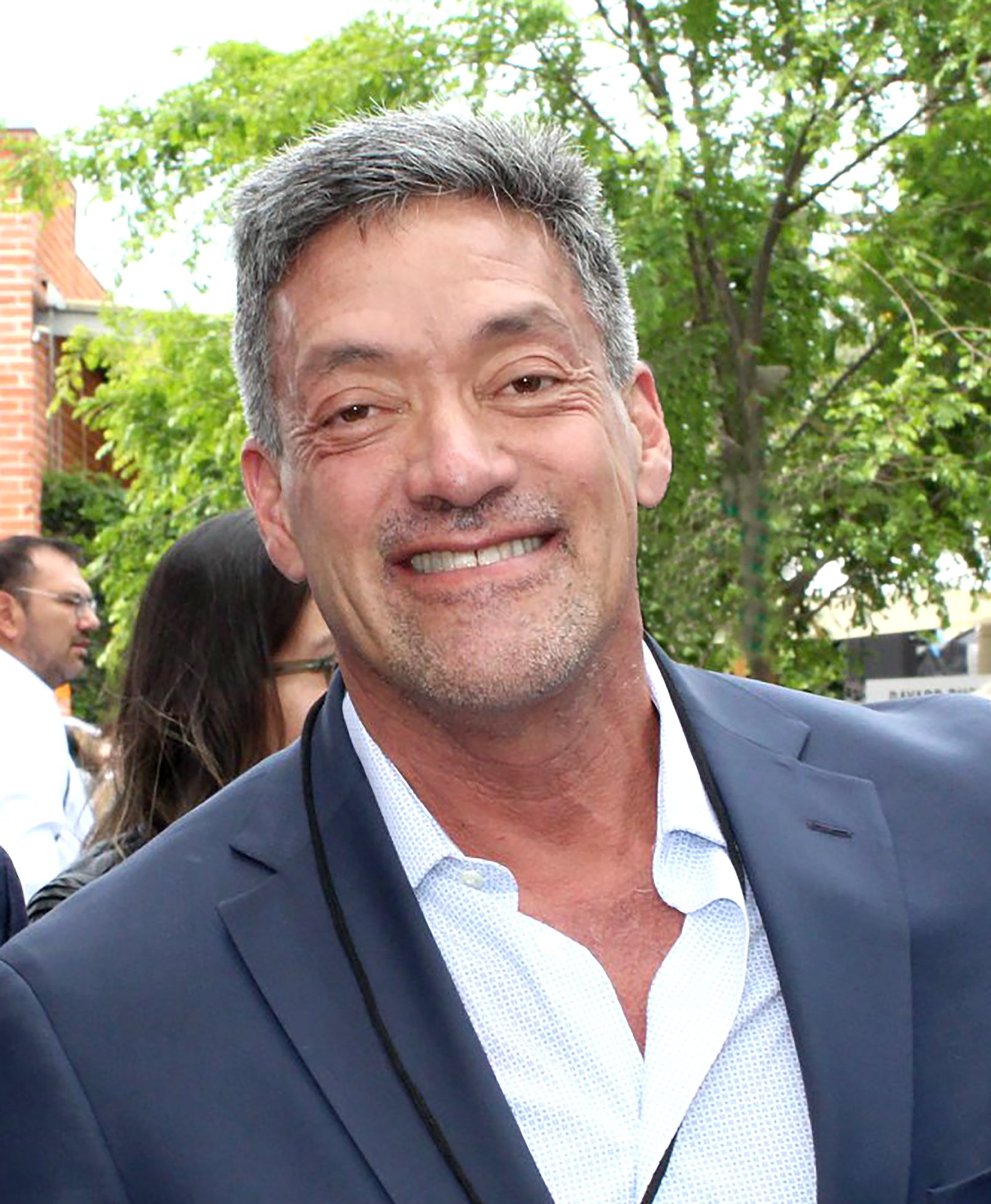