It’s Curtains for Circus of Books in West Hollywood

BREAKING: The City of West Hollywood is losing yet another historical landmark. Circus of Books in West Hollywood is officially closing after operating on the corner of Santa Monica Boulevard and La Jolla Ave as an adult bookstore for an impressive 57 years.

Owners Karen and her husband Barry Mason have confirmed that the West Hollywood location will follow the footsteps of sister Circus of Books on Sunset in Silverlake, which closed almost a year ago on August 8, 2016, after a good run of 31 years.

“The leasing agreement has been signed with a broker and a For Lease sign will go up at the store any day now,” Mrs. Mason told WEHO TIMES in an exclusive interview. “I think it’s going to be soon. I think December will be a good time. It will be our last Christmas. Hopefully, people will want to come visit one last time. It’s pretty much done.”

Barry Mason started out as an inventor. He’s got around five patents in the medical field. In the late 1970s, the medical malpractice insurance started to become very expensive, so he looked for other ways to support his family. Then his wife showed him an ad that would change the course of their lives forever.

Book Circus became a major magazine distribution point for the Masons. The owner was their biggest customer from the very start.

“Book Circus and Universal News on Las Palmas and Hollywood Boulevard each took 600 copies of the gay Blueboy magazine when it first came out,” said Mr. Mason. “I would load my truck for these two stops. Guys would be waiting for us at the door. They’d come out and help me bring them in. They’d rip open the box and buy them fresh out of the box. I wouldn’t even be done unloading them and they were already sold. Blueboy was the first mainstream gay magazine. It was slick. The guys loved it.”

“The next day I got what I thought was a brilliant idea,” Mr. Mason explained. “I called the building manager back and I told her, “If I give you half of his rent until you evict him, will you sign over the lease to me for the same deal you’re giving him?’”

“She said ‘OK.’ So I paid half of his rent for two months and then one day she told me he was out and she gave me keys to the store.” 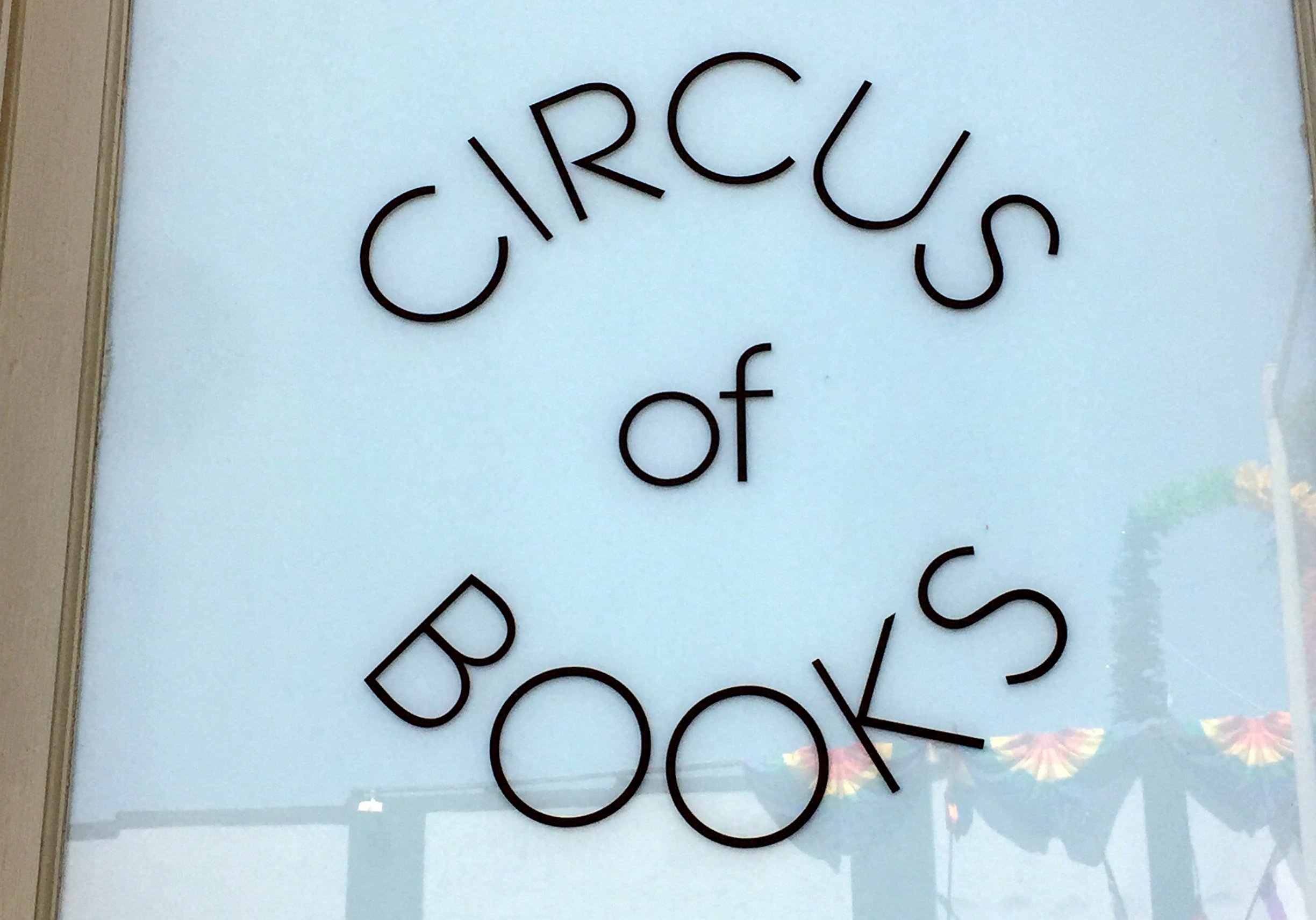 The owner of Book Circus filed for bankruptcy and the courts tried to come for the Masons’ assets. That is why Book Circus became Circus of Books. The words were switched around and the rest as they now say is “herstory”.