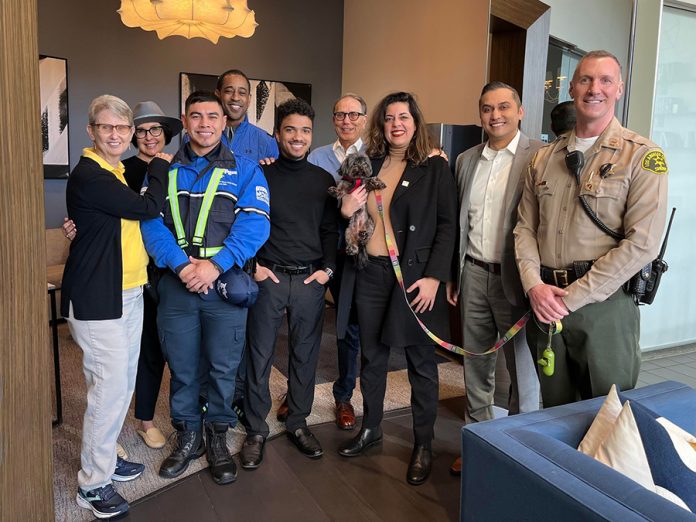 Breakfast Republic provided pastry treats and the coffee came from the local Starbucks nearby in the West Hollywood Gateway.

Community members and residents of The Domain had an opportunity to chat with the Mayor and ask questions, or raise concerns about issues important to them in the city. 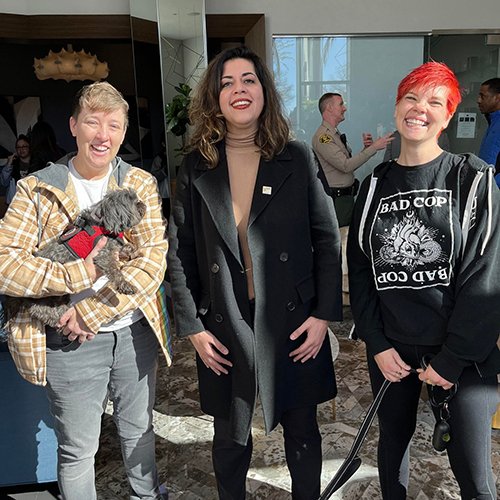 Captain Moulder of the West Hollywood Sheriff’s Station was in attendance, along with Danny Rivas, the City of West Hollywood’s Director of Community Safety, and Shae Gibson the Block by Block Operations Manager. Various members of boards and West Hollywood Commissions also attended the meet and greet over sips with Sepi. 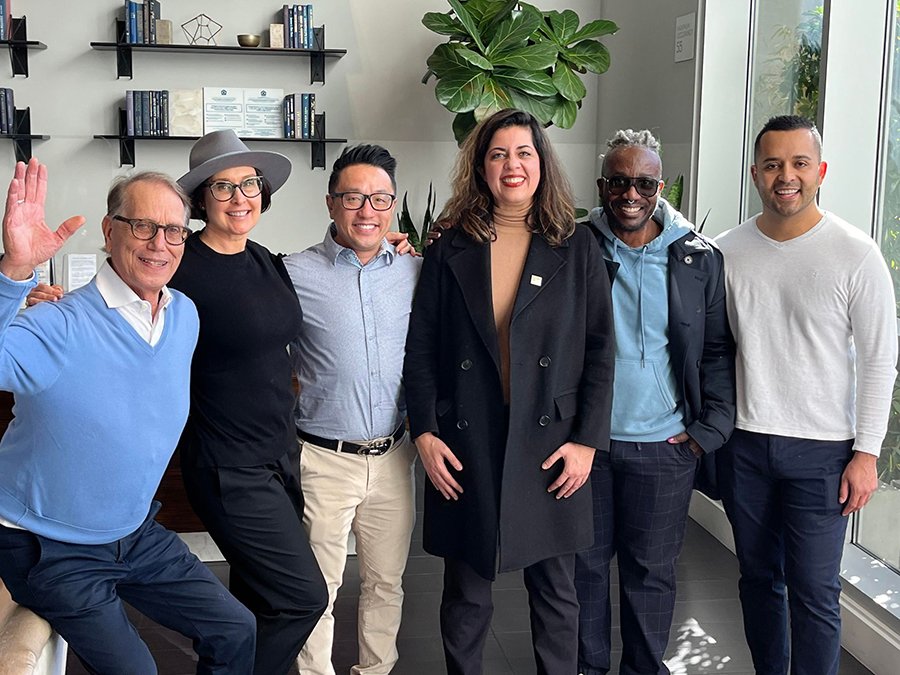 Sips with Sepi is a monthly event that takes place at various coffee shops throughout the City of West Hollywood. This is an effort for the Mayor to be accessible and transparent to the community she serves with the hopes to engage West Hollywood residents with the Mayor and City Staff.

Mayor Pro Tempore John Erickson hosted a similar event that Saturday at Plummer Park. “Have an issue?” Reads his events invite on social media. “Need to get connected to services? Just want to chat with your Councilmember? This is our eighteenth event in Plummer Park and I’m looking forward to you all joining us! Bring a chair, a reusable cup for some coffee, and your dog (or cat), and let’s talk! Come out to the Great Lawn (along Vista St.) at Plummer Park and meet and speak with West Hollywood Councilmember John M. Erickson. Can’t make this event? Email John at jerickson@weho.org.”

Mayor Sepi Shyne can be found on Instagram under the handle @sepishyine.

Emperor has no pants
Offline

Pretty bold faced of our mayor to host this at the luxury DOMAIN building, where Maggio seems to have received preferential affordable living placement.

I’m sorry, somebody with her racist views should not have a seat on the city council. Hard pass.

Shame on you, Sepi Shyne! The community is appalled by your racist views, and idiotic behavior.