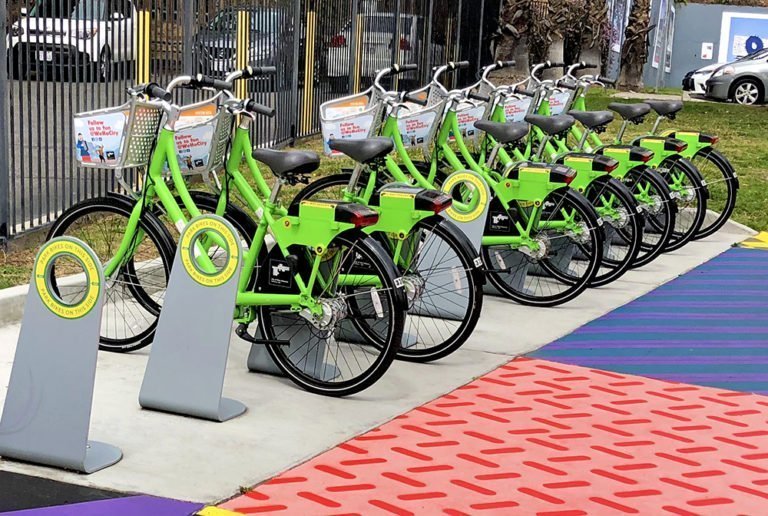 Sadly few people cared about the WeHo Ride Share program. The bright lime green bikes failed to inspire community members to ditch their cars and go for a bike ride throughout the city, even with access past the city limits. The docks remained, for the most part, full of unused bicycles throughout the day.

West Hollywood City Council council members are in the process of researching dockless bike share as an alternative option.

For details about Bike Share Connect for current members, please visit www.bikeshareconnect.com or download the Social Bicycles app on the App Store or get it on Google Play.