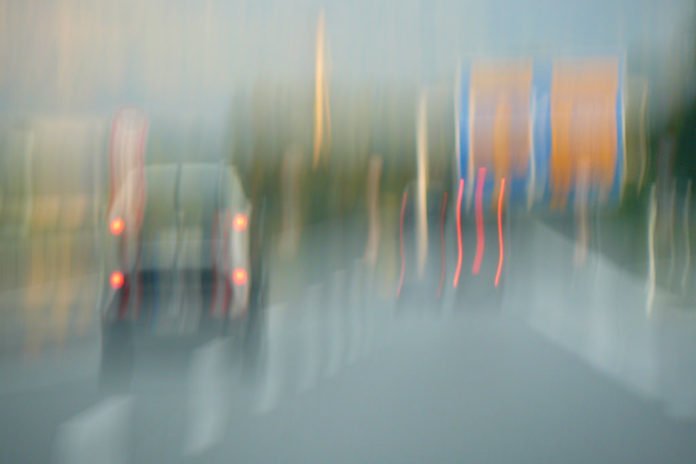 The City of West Hollywood, its City Council, and its Public Safety Commission will join the West Hollywood Sheriff’s Station, local Fire Stations 7 and 8, and Block by Block Security Ambassadors in reminding community members about an important message of safety during the holidays: Do not drink and drive!

Immediately following the news conference, community members will be welcomed to join City of West Hollywood Officials and Sheriff’s deputies to walk to nearby restaurants and bars to begin the distribution of 100,000 drink coasters with printed messages, which will remind patrons not to drink and drive and to instead choose a designated driver, a rideshare service, or a local taxi company. The coasters will also feature telephone numbers for taxicab companies that serve West Hollywood.

The coasters also feature a link to information about the City of West Hollywood’s PickUp, which is a cool and convenient alternative to driving. The PickUp runs along Santa Monica Boulevard in a four-mile loop with 15 stops in each direction between Robertson Boulevard and La Brea Avenue on Fridays and Saturdays from 8 p.m. to 3 a.m. and on Sundays from 2 p.m. to 10 p.m.

The PickUp is free and it helps to curb drunk driving, eases parking, and reduces traffic congestion. Visit The PickUp online, and follow its Trolley Tracker for real-time arrival and location information, at www.wehopickup.com.