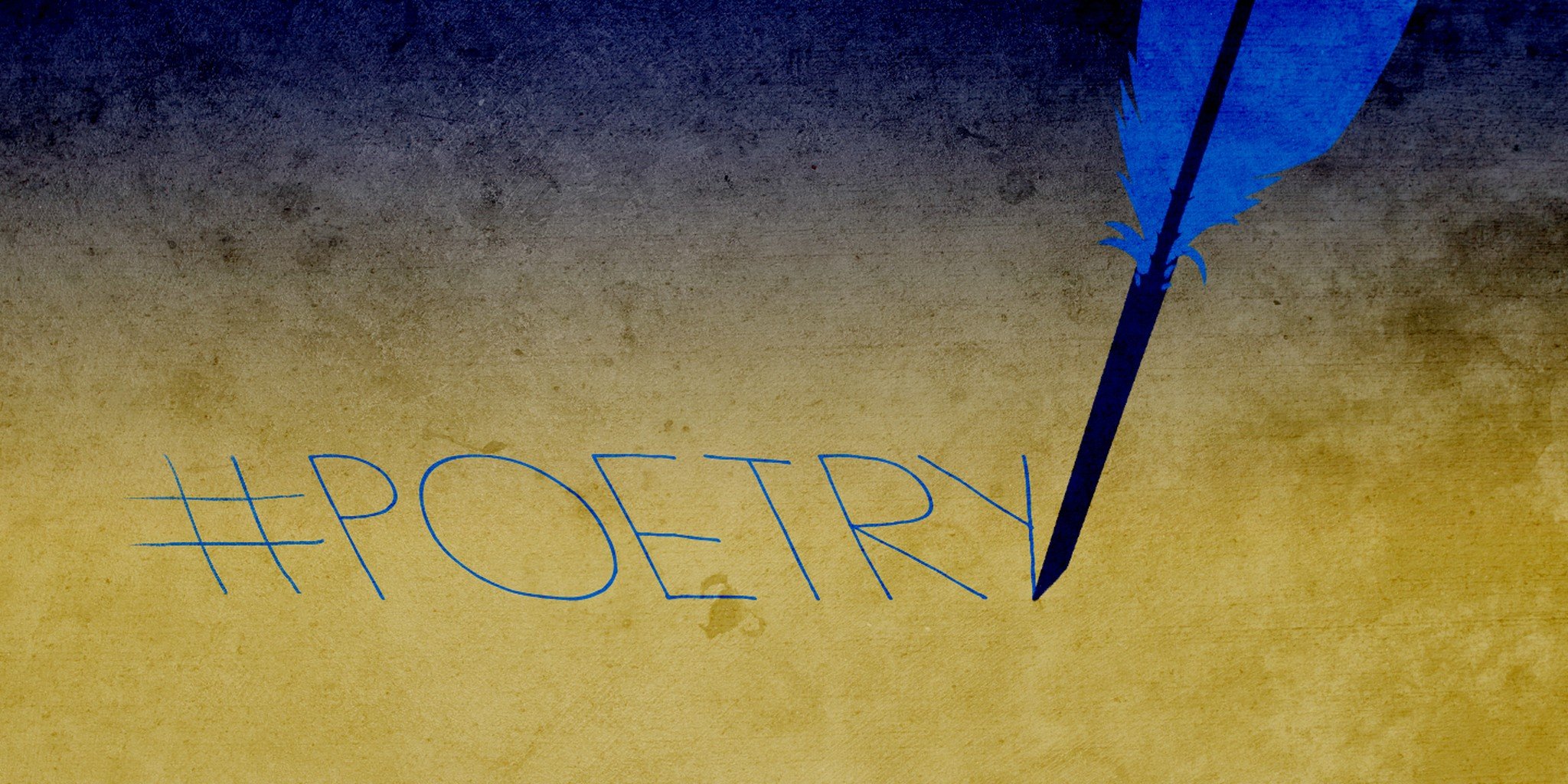 West Hollywood City Poet Laureate Kim Dower will be in attendance to receive the proclamation and will officially release the new collaborative poem, “I Sing the Body West Hollywood,” which she will read. Dower created the poem by collecting lines from residents and visitors around the City, in person and via suggestion boxes at City Hall and the West Hollywood Library, and weaving them together in an homage to the classic Walt Whitman poem, “I Sing the Body Electric.”

Attendance is free, and validated parking will be available for the adjacent five-story parking structure.

In addition, posters featuring Dower’s new collaborative poem, weaved together from lines submitted by residents and visitors to West Hollywood, “I Sing the Body West Hollywood,” will be displayed throughout the City.

Here is a list of the Events and Readings Throughout April:

As Far as the Eye Can See — Sunset Strip Through the Eyes of Poets, April 6

The City of West Hollywood, through WeHo Arts, presents a celebration of the Sunset Strip folk era, As Far as the Eye Can See — Sunset Strip Through the Eyes of Poets, on Thursday, April 6, 2017 from 7 p.m. to 8 p.m. at the West Hollywood Library, 625 N. San Vicente Boulevard, Upper Level.

Celebrate National Poetry Month by experiencing a unique and memorable trip down the historic Sunset Strip as various poets read from both original works and works by poets who captured the era.

Organized by Kim Dower, West Hollywood City Poet Laureate, the event is part of the There’s Something Happening Here… commemoration of the 50th anniversary of the Sunset Strip curfew riots and the counterculture era in West Hollywood. For more information about this and other exhibits and events that are part of the commemorative programming, a downloadable brochure and map of historic locations, and links to music, books, and film is available at www.weho.org/residents/sunsetstrip1966.

For more information and to reserve a spot, please visit www.bit.ly/April6SunsetPoets, or contact Michael Che, Arts Coordinator, at (323) 848-6377, or mche@weho.org.

This fun and informative poetry workshop, which is sponsored by the City of West Hollywood through WeHo Arts as part of its Poetry Month programming, will offer an intimate writing experience filled with ideas and exercises, including writing to prompts, dreams, and memories — all with the goal of awakening the poet within.

No previous writing experience is necessary and RSVPs are not required.

Greenway Arts Alliance, in association with Da Poetry Lounge, announces a new annual poetry festival to celebrate hip hop and spoken word, the LA Get Down Festival, which coincides with National Poetry Month and features 13 days of spoken-word performances, workshops, and more.

The festival, which is sponsored by the City of West Hollywood through WeHo Arts, takes place from Tuesday, April 18, 2017 through Sunday, April 30, 2017 at the Greenway Court Theatre, 544 N. Fairfax Ave., in Los Angeles.

LA Get Down will celebrate the power of the spoken word with a diverse collection of locally and nationally acclaimed artists, with showcases dedicated to women, youth, the voices of the LGBTQIA community and more.

Tickets range from $10 to $20. For more information and to purchase tickets, please visit http://www.greenwaycourttheatre.org/tickets.