City Council Candidates Get Their Say at Upcoming WeHo Forum 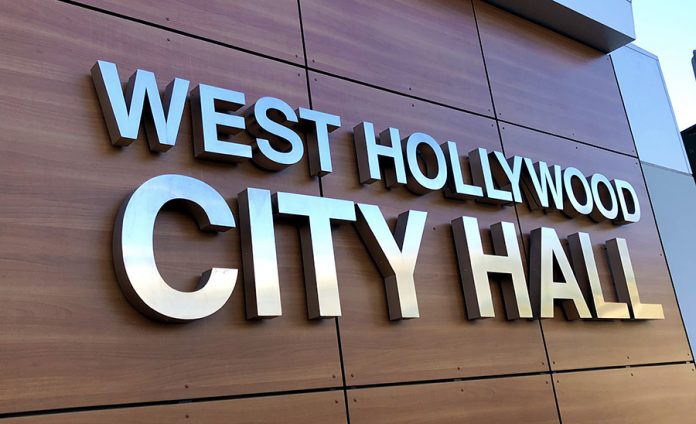 WeHoTV will Broadcast the West Hollywood City Council Candidate Forum. Robert Kovacik, Anchor and Reporter for NBC4, will Moderate. As in years past, the forum will include the participation of the League of Women Voters of Los Angeles, a non-partisan independent organization, to assure that candidates are treated in a fair, inclusive, and impartial manner.

Each candidate will have time to provide opening and closing statements. After the initial question-and-answer period, there will be a public question period where attendees can ask specific questions from members of the public. Questions will be accepted on-site using written cards and they will be accepted from Twitter using the hashtag #wehoforum. The candidate WeHo Forum is free and open to the public. People who cannot attend in person are invited to watch live on WeHoTV.

The City of West Hollywood’s WeHoTV will broadcast the WeHo forum on its cable and web channels. WeHoTV is available to Spectrum (formerly Time Warner Cable) customers within the City of West Hollywood on channel 10. AT&T U-verse customers across Southern California can access WeHoTV on channel 99. The forum will also be available for live streaming and on-demand replay on the City’s website at www.weho.org/wehotv and on WeHoTV’s YouTube Channel at www.youtube.com/wehotv. WeHoTV programming is also available on multiple streaming platforms, including Android TV, Apple TV, Fire TV, and Roku. Digital streaming platform viewers can easily find programming by searching for “WeHoTV” within the search functions of these services.

The City of West Hollywood’s General Municipal Election will be held on Tuesday, March 5, 2019 to fill three Councilmember seats for terms commencing in April 2019. Residents will also be voting on two ballot measures in this election. The deadline for unregistered residents to register to vote is Tuesday, February 19, 2019. There is a link to voter registration information, candidate profiles, and Measure Y and Measure B information available on the City’s website at www.weho.org/elections.