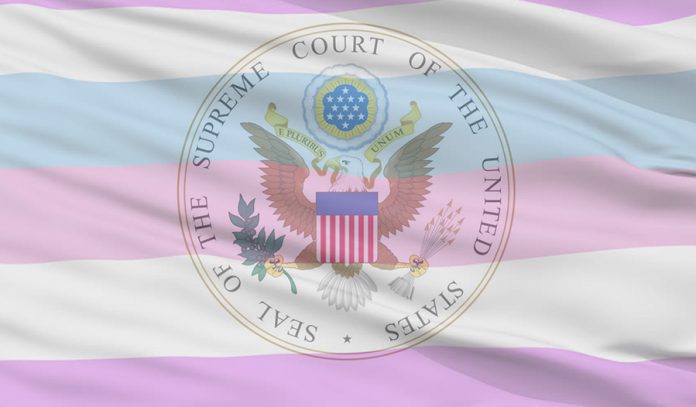 “Let’s be clear: today’s Supreme Court decision is an outrageous embrace of discrimination over fair mindedness and it will have immediate and tragic impacts on the lives of thousands of troops who are bravely serving our country with honor,” said West Hollywood Mayor John J. Duran. “The National Center for Transgender Equality estimates there are 15,000 transgender people currently serving in the military. We must do what’s right to defend them against the policies of the Trump Administration by calling on the United States Congress to act immediately to secure the careers and livelihoods of those serving this country with honor and valor.”

Currently, there are several lawsuits being considered in lower courts (brought by Lambda Legal, OutServe-SLDN, the National Center for Lesbian Rights, and GLBTQ Legal Advocates and Defenders) aimed at keeping the Trump Administration from implementing actions that would both discharge current transgender service members and prevent members of the transgender community from enlisting. Outrage and disapproval of a proposed transgender military ban has been expressed by both current and retired senior leaders across each of the four military branches, as well as members of both parties of the United States Congress.

Community members and transgender service members and veterans with legal questions may contact the following organizations for additional information about individual legal cases: