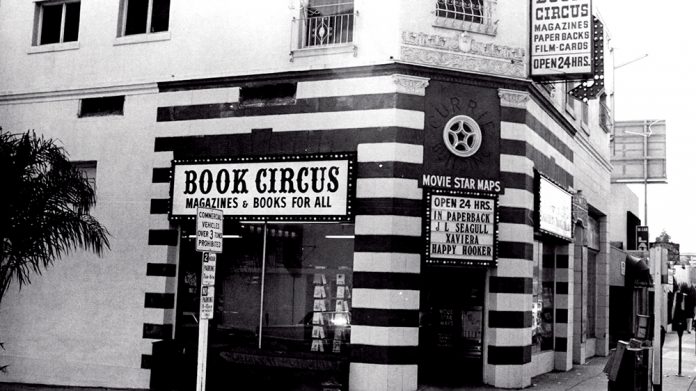 “Even though it might not seem real… it IS!” writer and director Rachel Mason posted on the doc’s on Facebook and Instagram pages. “Netflix bought our movie and Ryan Murphy is our Champion Executive Producer.” 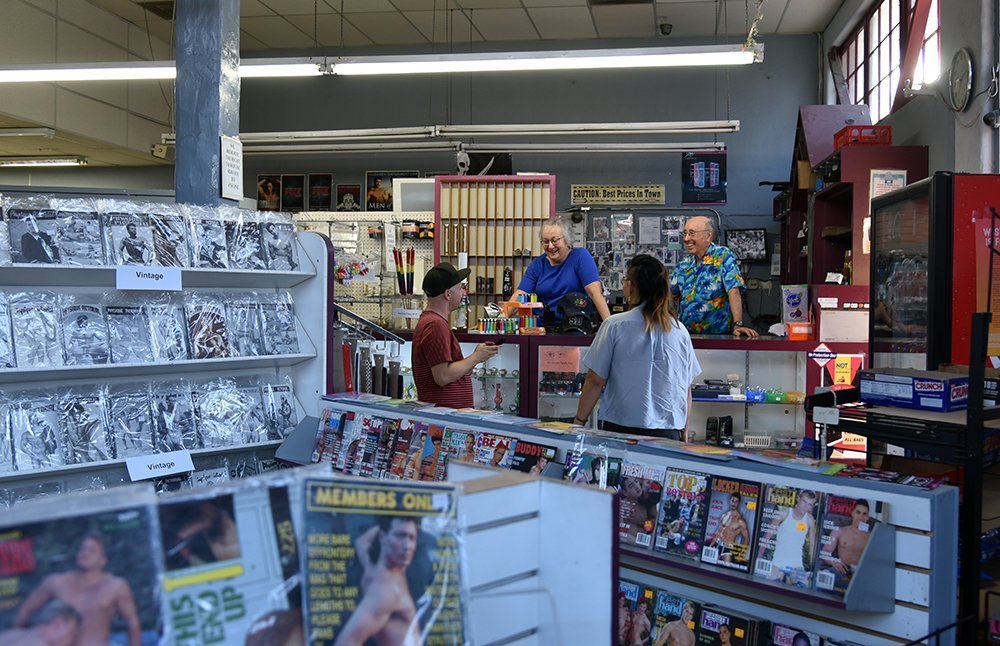 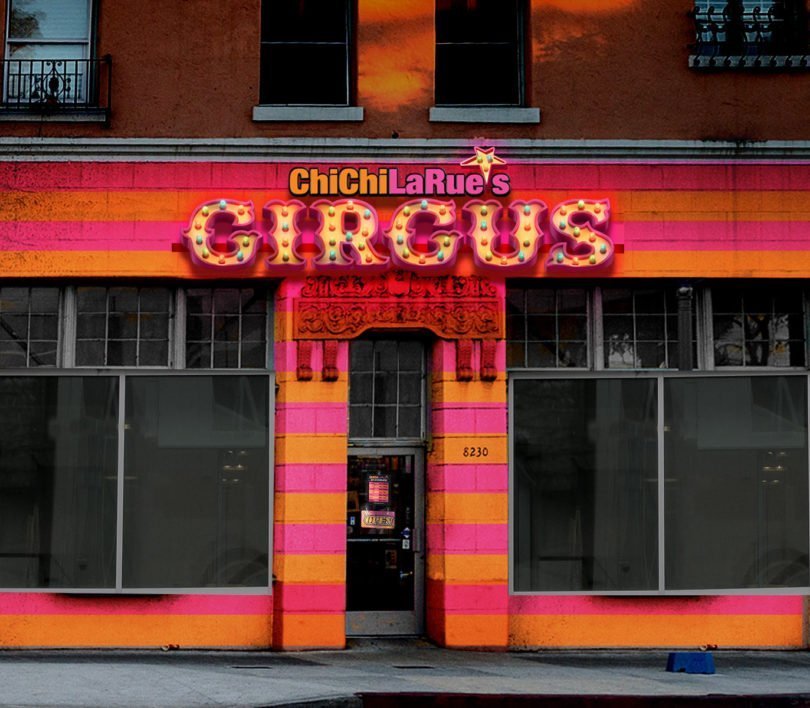 Circus of Books doc has come a long way since it held a special screening premier of a short trailer back in July 15. A Netflix buy is something to celebrate. We will keep posted on its streaming premier.