A message sent by Racster and Outfest Co-Presidents Terry Franklin and Marissa Román Griffith, states that Racster has decided it was time to chart to the next course of his career.

“Christopher is a beloved member of the Outfest family and team,” reads the memo. “Under his leadership, Outfest has continued to be the leading LGBTQ arts organization in the world.”

The memo credits Racster’s for the following key contributions to Outfest:

Christopher Racster is helping the Outfest Board find a new Executive Director who will continue to uphold Outfest as a pillar of excellence and ensuring that this transition is as seamless as possible. The organization has already formed a transition committee and engaged Kevin Chase Executive Search Group, a national executive search firm, to help identify the next Executive Director. 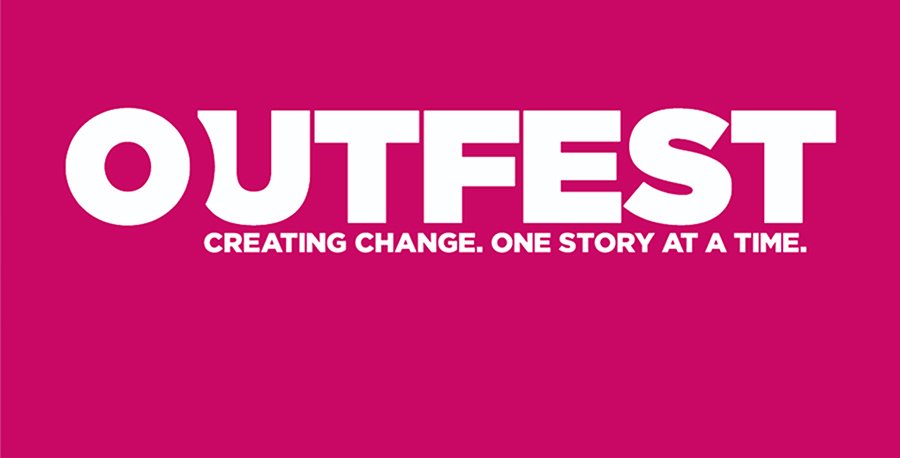 Founded by UCLA students in 1982, Outfest is the leading organization that promotes LGBTQ equality by creating, sharing and protecting LGBTQ stories on the screen. Outfest builds community by connecting diverse populations to discover, discuss and celebrate stories of LGBTQ lives. Over the past three decades Outfest has showcased thousands of films from around the world, educated and mentored hundreds of emerging filmmakers and protected more than 20,000 LGBTQ films and videos. Outfest is a 501(c)(3) nonprofit organization.

why doesn’t it say where he is going or why he is stepping down? it seems like he is being forced out?