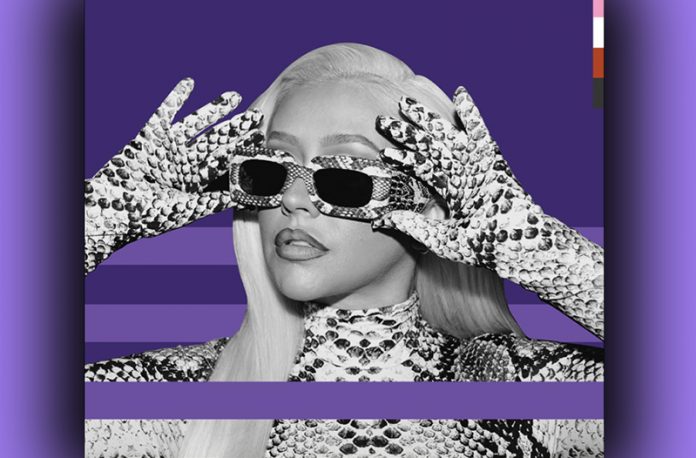 The multi-stage event will return Saturday, June 11, after a two-year hiatus due to the COVID-19 pandemic and a move from West Hollywood Park to Los Angeles State Historic Park. Located at 1245 N Spring Street, the park is within the Chinatown neighborhood of Los Angeles, known as the Cornfield, the former brownfield. Across 32 acres between Spring Street and the tracks of the Metro Gold Line, with a capacity for 25,000, LA Pride In The Park has the potential to be the largest Official Pride concert in the country.

Additionally, #LoveYourPride has been announced as the official theme of LA Pride 2022. The theme lends itself to the diversity of the Greater Los Angeles LGBTQIA+ community, writing a love letter in every language as LA Pride celebrates Pride across the city.

“The inaugural LA Pride in 1970 set the foundation for what would become an annual celebration of the Greater Los Angeles LGBTQIA+ community,” said Gerald Garth, vice president of programs and initiatives. “Over the course of those 50 years, it has been inspiring to see neighborhoods throughout LA organize their own Pride celebrations. As we return to in-person events, LA Pride is honored to continue the tradition that we started 50 years ago, this time with the iconic Christina Aguilera in an iconic new location.”

Tickets are available for purchase HERE, starting today. General admission passes for the day will start at $35 per person and a limited number of VIP tickets with a slew of perks will start at $200 per person. Ticketed attendees will receive an RFID wristband to allow for contactless entry.

In addition to LA Pride in the Park on Saturday, June 11, a free Community Day will be held at the park on Friday, June 10, with details about talent and activities soon to be announced. Information about parking/ transportation, safety, security, medical support, participating vendors, and further programming will be available soon. All official LA Pride events will follow health and safety guidance as outlined by LA County health officials and the CDC. LA Pride in the Park will be produced by DPS and all creative and marketing by BMF.

LA Pride announced last month that it is hosting the official and historic LA Pride Parade in Hollywood on Sunday, June 12. No word yet on whether the parade will take place on Hollywood Boulevard. Nonprofits, community groups, marching bands, local small businesses and LGBTQ+ groups can apply to march HERE.

“Given the LGBTQIA+ oppression that’s horrifyingly making its way into legal reality, putting our younger community’s visibility and truth at risk, there’s an even bigger reason for us to come together across the country and tell our youths to Love Your Pride. We will continue being loud and say ‘gay.’ We will continue to come together to support you. To the lawmakers who are pushing this agenda: Don’t come for family,” concluded Gerald.