Check Out Some of Our Photos from RuPaul’s Dragcon 2019 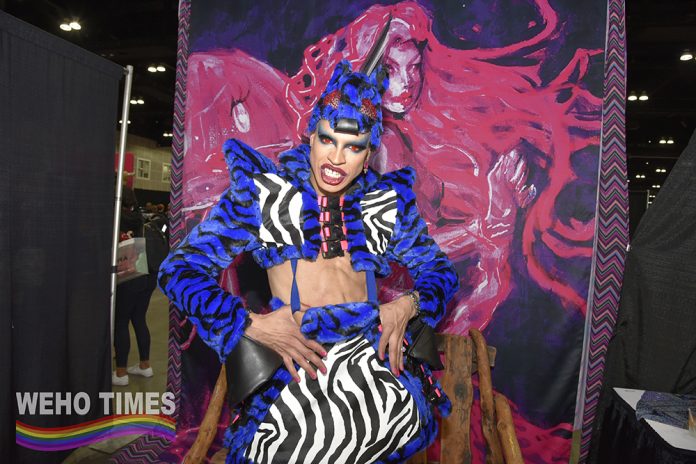 RuPaul’s Dragcon flew their freak flag at the Los Angeles Convention Center for a fifth colorful year on May 24-26. The three day convention celebrating all things drag and the makeup, the wardrobe, and the wigs that come with it, attracted thousands upon thousands of fans of the show RuPaul’s Drag Race.

RuPaul’s Dragcon featured a pink carpet where some of the visitors outdid the talent with their own stab on charisma, uniqueness, nerve, talent as they sashayed their way to the main stage. The pageant queens, comedy queens and freaky queens battled it at the convention, making it impossible to capture every gag-inducing look that floated past you. Some of the costumes ranged from majestic, scary, to just plain silly. And they were all ready and willing to pose for cameras. 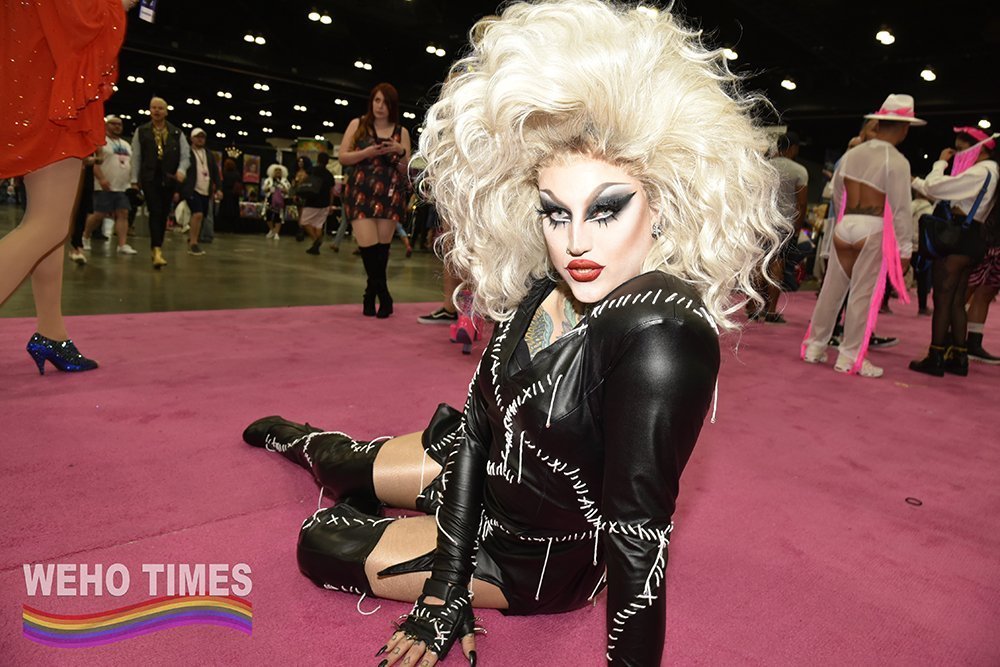 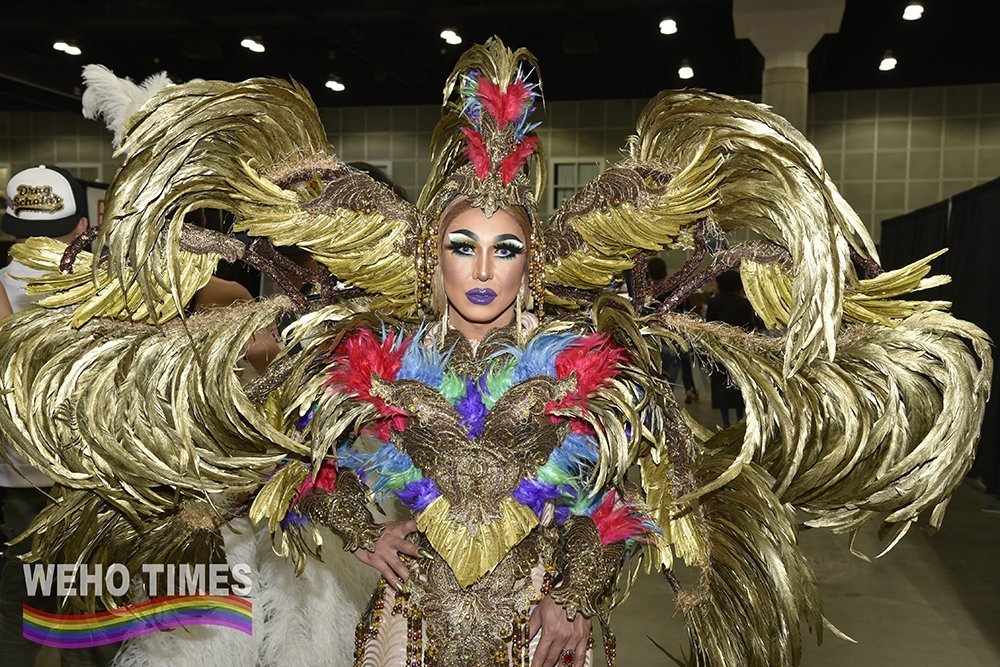 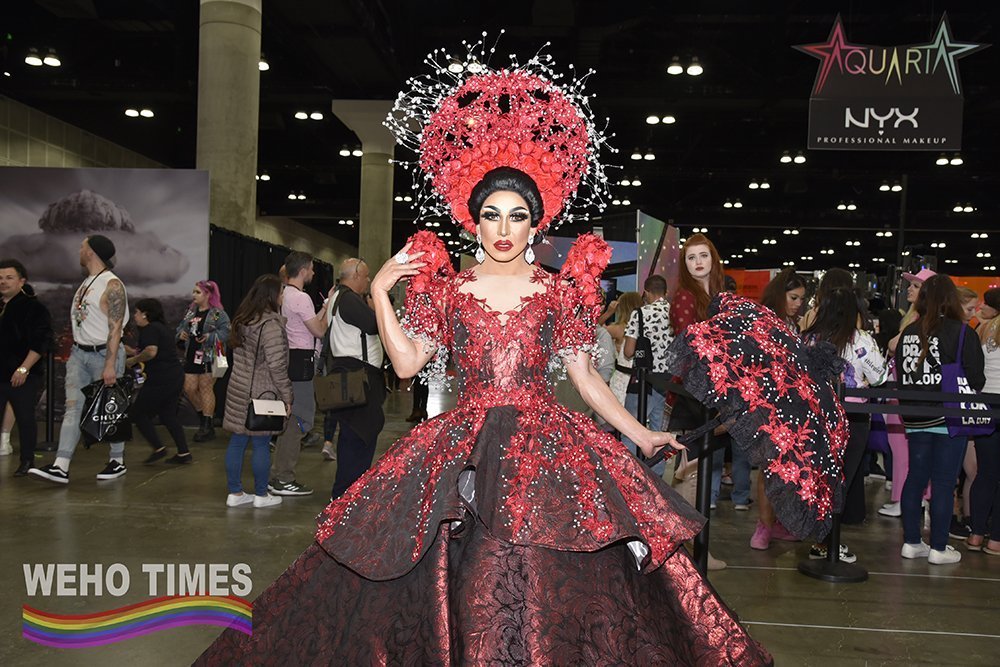 There were over 350 booths offering information on non-profit organizations like APLA and a person could purchase body forming padding, fake boobs and everything related to the beauty world. There were panel discussions featuring Drag Race contestants past and present, as well as LGBTQ activists and allies. And of course, Dragcon is not Dragcon without Mama Ru, even if he insists in showing up to this event in the male version of himself, leaving his Super Model of the World alter ego at home. 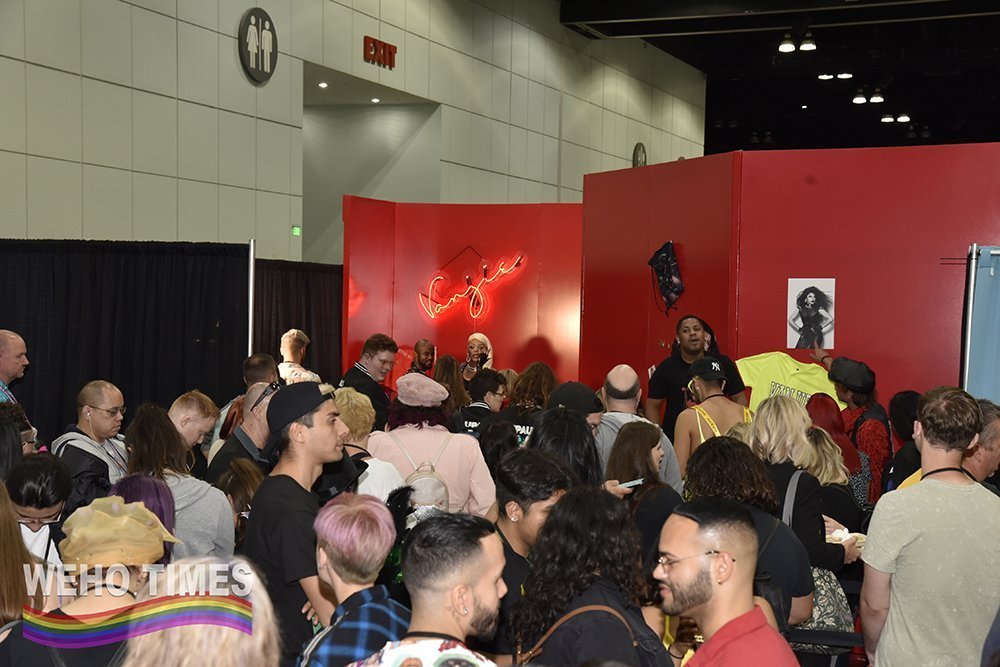 Like previous years, some queens hid behind a curtain, while other queens greeted their fans right out in the open. Vanessa ‘Miss Vanjie’ Matteo hid in a back room and the suspense was too much for fans to bare, who waited for hours to get a selfie and see for themselves if she wore a one piece or took the direction of Michelle Visage and changed it up her silhouette with a gown or something interesting. 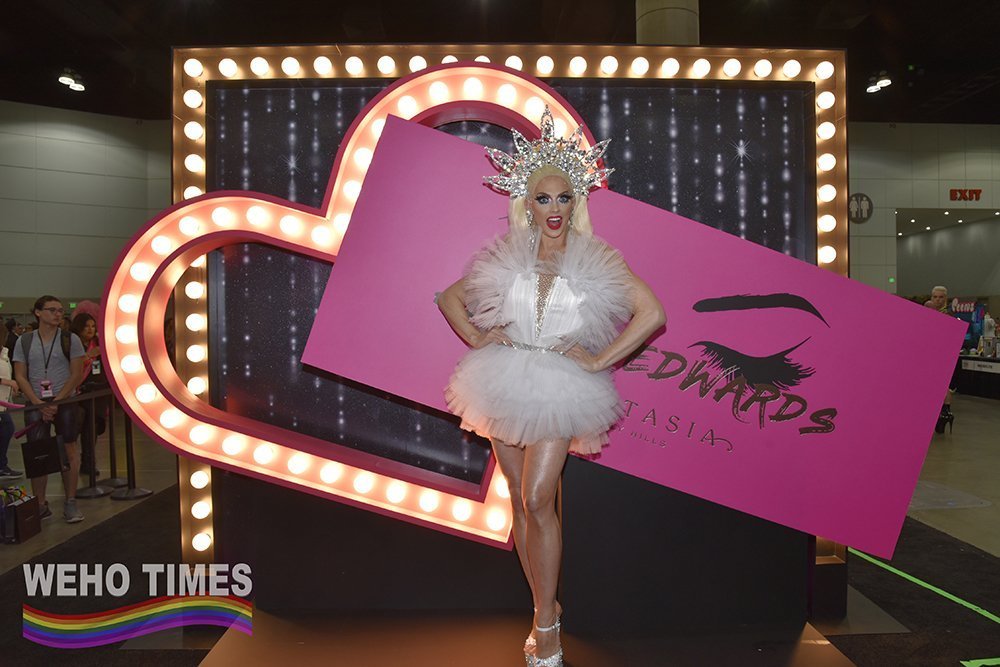 Not all queens hid behind a booth. Miss Alyssa Edwards gave you the look, the energy, and the music right out in the open. Not a backroll is sight. She spent some serious RuPaul money for one of the best photo-ops at the convention and hired the right amount of security to make sure everything moved along smoothly (Adore Delano’s people were not very press-friendly at her booth, so she doesn’t get any).

Yvie Oddly was a lot of fun and lead the way by embracing everything that is different and freaky. Her oddly ways landed her underneath the crown at this year’s Rupaul’s Drag Race season finally, following one of the best lipsync smackdowns in recent Drag Race history against Brooke Lynn Hytes.

Queens this year included, Raja, Aquaria, Sharon Needles, Alaska Thunderfuck, Trixie Mattel, Milk, Detox, LaTrice Royal, Silky Nutmeg Ganache, and Michelle Visage (who is a drag queen in her own right), to name only a few in very random order.

RuPaul’s Dragcon continues to grow (they actually had a mini drag race course towards the very back). It is loud, and colorful and bright, and vertigo-inducing, very similar to the show that started it all.