Check Out Our Photos from Beverly Center Pride 2019

World of Wonder provided top notch drag queens from various seasons of the show RuPaul’s Drag Race for a panel discussion. Emmy Award-Winning Fashion Savant Carson Kressley, moderated a discussion with drag queens Kim Chi, Violet Chachki, Ginger Minj, and Bob The Drag Queen. The Tea with the Queens panel covered topics such as growing up gay, their lives as drag super stars, to their personal meaning of pride. 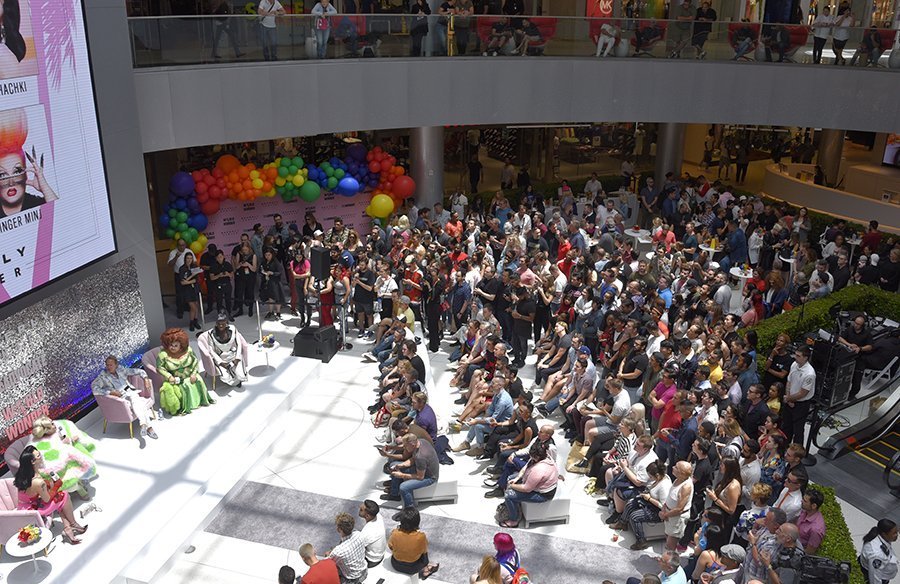 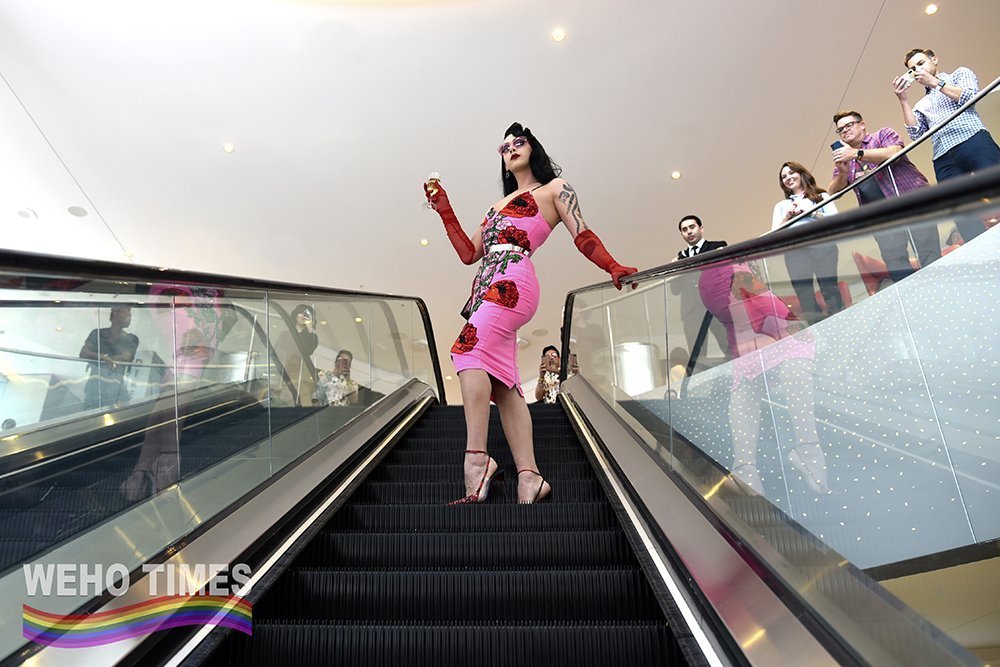 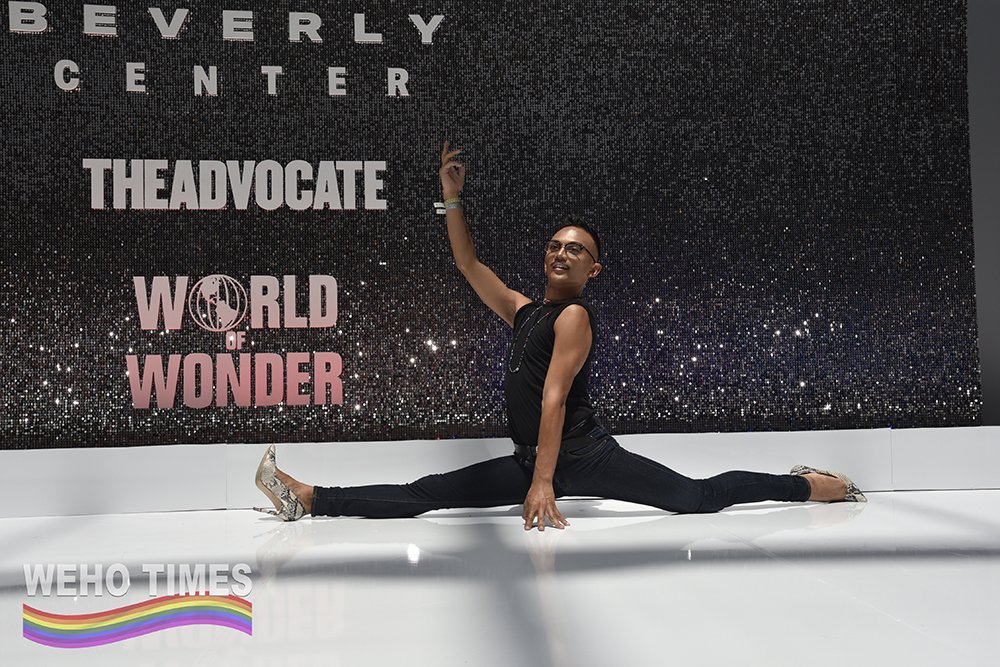 Attendees enjoyed free cocktails and finger foods as well as plenty of opportunities to take selfies while the queens changed their outfits for a special performance.

Ginger Minj sang live, Kim Chi brought her anime drag to life with a lip sync performance, Bob the Drag Queen tapped into her inner comedy queen with humor and a colorful dress reveal in the middle of her performance, but it was Violet Chachki who mesmerized with a special strip-tease number that ended with sparkly pasties.

It was a first come, first serve event. The first to arrive received a gold wristband which allowed them access to meet the queens after the show.

The Beverly Center Pride celebrated the LGBTQ+ community with the lighting of the exterior with the rainbow colors at the beginning of the month, a tradition that began last year. Beverly Center’s Pride lights were installed as part of the center’s $500 million re-imagination that was completed by the holiday season of 2018. The exterior mesh, over which the lights are projected, covers 95,000 sq. ft. More than 670 custom projectors and over 34,000 LED diodes are able to create four billion colors – more than the human eye can distinguish. The Beverly Center lights the building in many colors throughout the year including July 4th, Halloween, winter holiday, Valentine’s Day and more.

Check out some of our photos from Beverly Center Pride by Paulo Murillo. 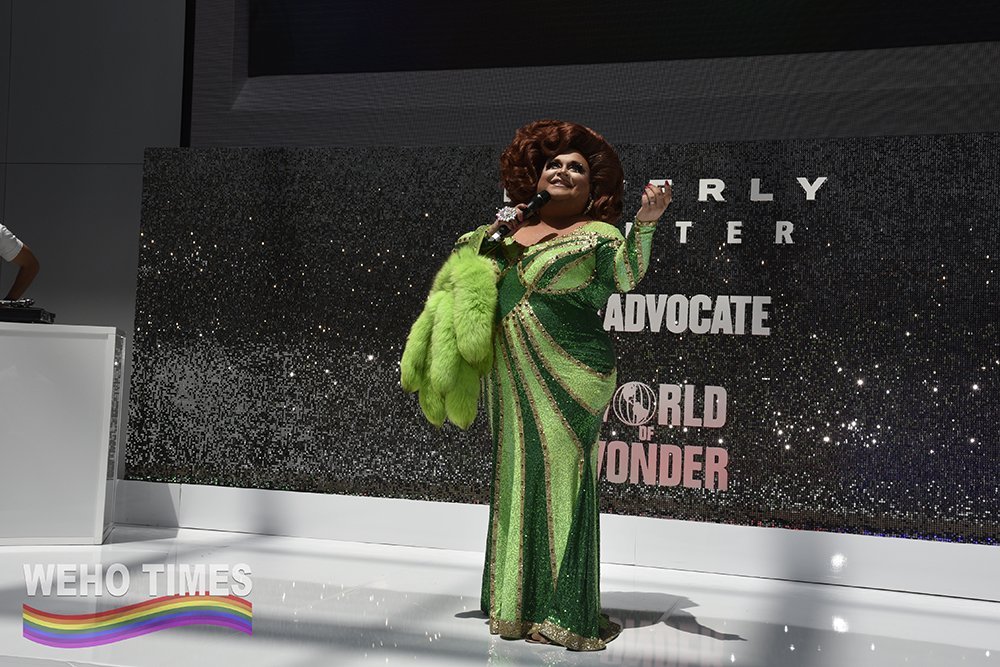 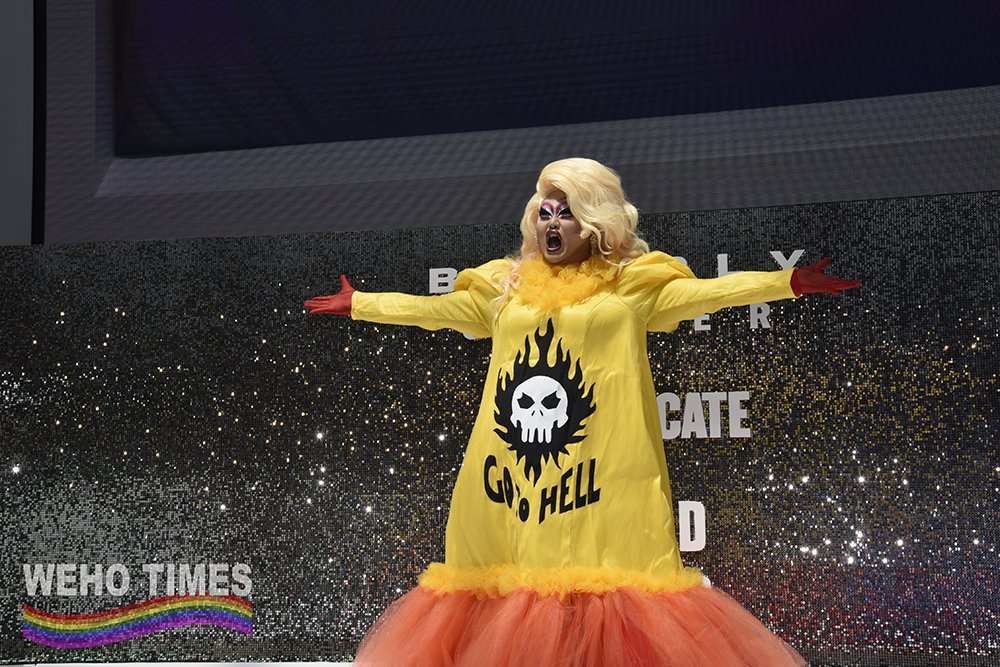 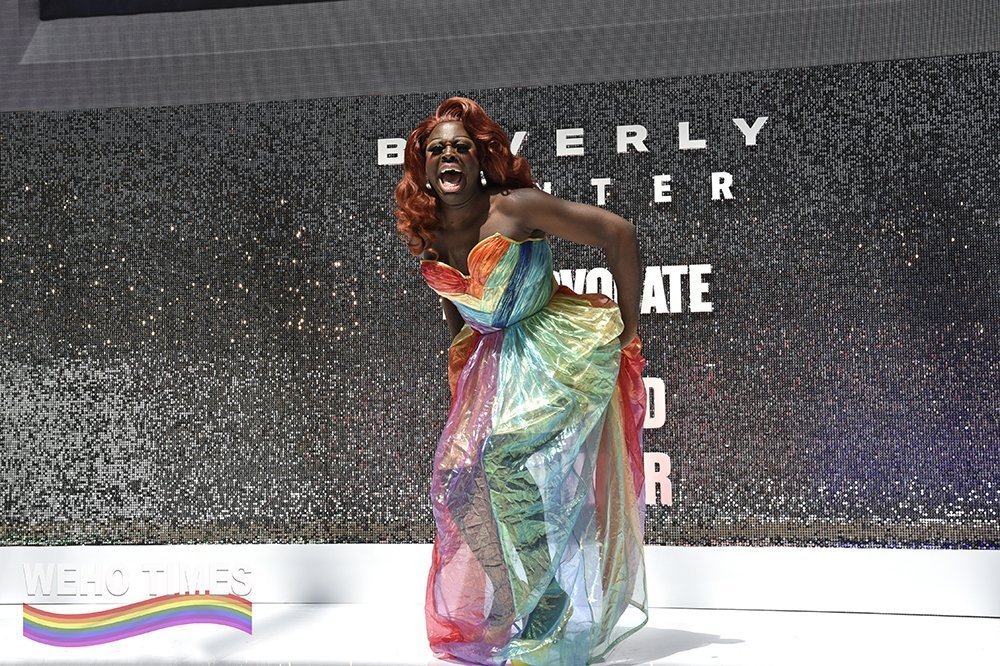 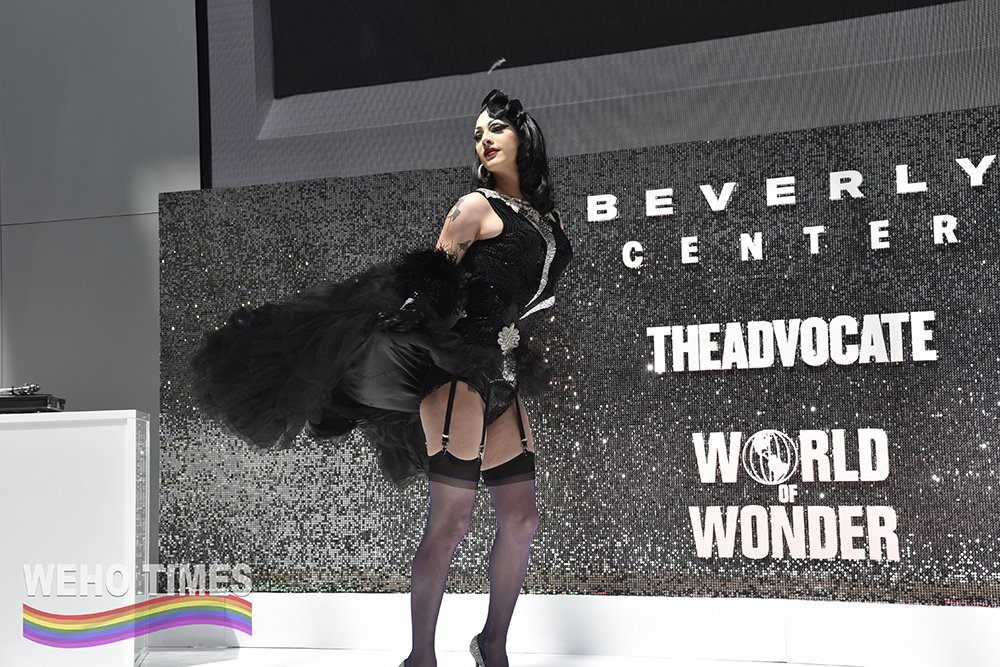 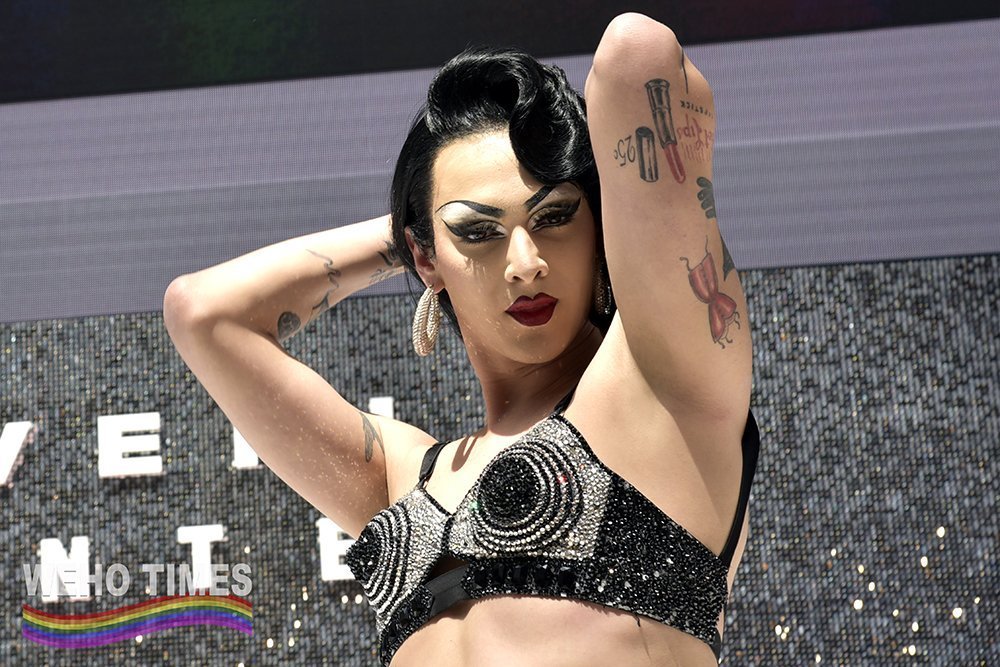