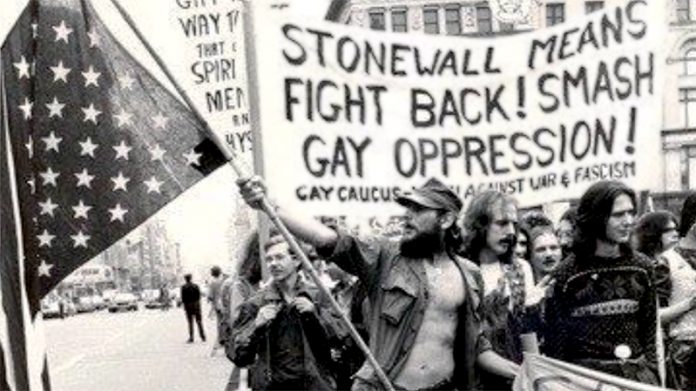 This year marks the 50th anniversary on The Stonewall Riots on Christopher Street in New York City. Entercom’s nationwide syndicated LGBTQ talk radio station CHANNEL Q RADIO x Radio.com, created a special video in support of Stonewall’s 50th Anniversary. The LGBTQ+ talk, news and music station pays tribute to the historic moment when The Stonewall Riots which began at 1a.m., on June 28, 1969, offering commentary from a long list of LGBTQ+ icons and allies.

The video includes familiar names such as Laverne Cox, Lizzo, Debra Messing Frankie Grande, Shangela, Margaret Cho, Greg Louganis, Kim Petras and many more who share about the importance of Pride as it relates to their own personal stories. The video also features commentary by Kurt Kelly and Stacy Letz, the co-owners of The Stonewall Inn, and stories from Channel Q Radio’s very own hosts such as West Hollywood council member John Duran, Dr. Chris Donaghue, DJ Alex D, Mikalah Gordon, Jai Rodriguez, Ally Johnson, DJ Lisa Pittman, Ryan Mitchell and Shira Lazar who reflect on the meaning of Pride and share sentimental and uplifting moments about subjects like coming out. 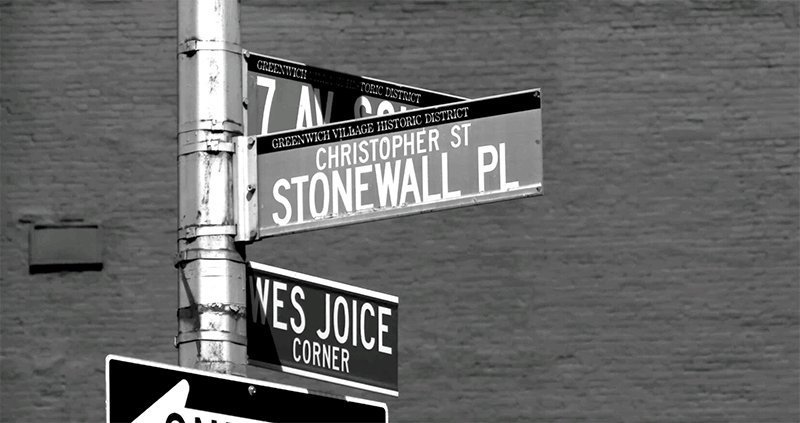 The video is dedicated to the members who made history with their uprising at the Stonewall Inn. It is also dedicated to the ones who have come before and to those who continue to stand by our side and fight for equality and justice for all.

Channel Q is the only LGBTQ+ talk/music radio station in the world, with dedicated on-air and off-air staff. The station was launched on October 11th, 2018 on National Coming Out Day in Los Angeles, Las Vegas, Phoenix, San Francisco and Sacramento. The network has since grown to over 15 markets in just a few short months – including FM/AM radio stations and a readily available live online listening platform via Radio.com. The innovative media destination is built for and by the LGBTQ+ community and its allies. The station strives to offer exceptional programming that will entertain, inform and inspire listeners by giving everyone a voice. With their unique platform and diverse programming, the station is able to promote and support the inclusion of the LGBTQ+ community in the media. Spanning live radio stations coast to coast and accessible to everyone on Radio.com, CHANNEL Q provides an accessible, entertaining, informative and overall empowering platform for all that aims to be both as diverse and inclusive as possible. For more information, please visit: www.wearechannelq.radio.com.