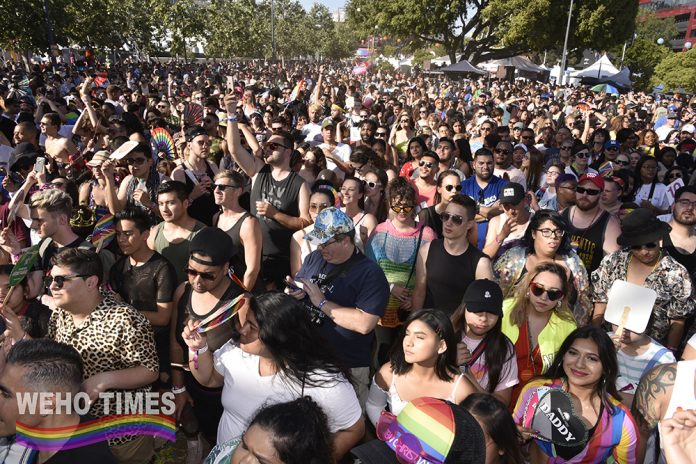 The first time I ever attended the CSW LA Pride Festival in the city of West Hollywood was in 1992. I believe I was 19 years old. Back then it was simply known as Gay Pride and it cost $10 to get in. It was during a time when it was OK to call everyone “girl” and I remember the crowds that dominated the pride festival grounds were predominantly white gay males.

These guys all seemed to be bleach blonde cookie cutouts of hairless, shirtless men with perfect tan lines. A lot of them were decked in black combat boots, white socks, and kilts, which they lifted to show everyone they weren’t wearing anything underneath. The muscle gay boys gave the festival a very sexual man-on-man energy. At least that’s what stood out for me way back when my friend and I used to hide from the news cameras that covered the parade because we didn’t want to be outed to our families on the 10 o’clock news. 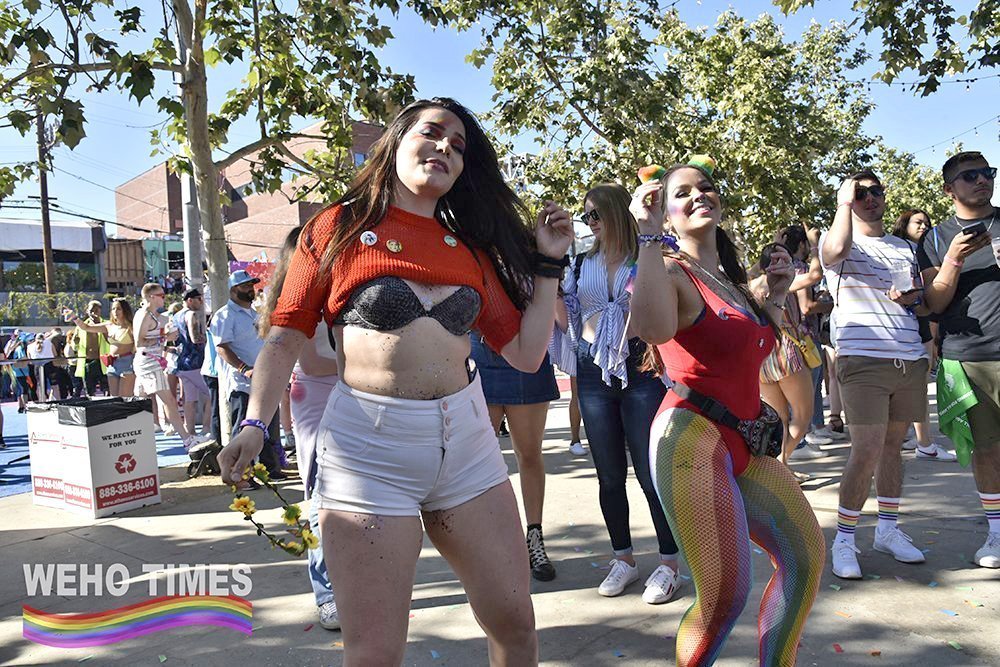 A lot has changed in 26 years. The pride booths have spilled outside of the festival grounds and now line up along Santa Monica Boulevard. The festival, which was mostly a giant outdoor dance floor under a tent at West Hollywood Park in the early 90s, is now a concert venue with top notch musical acts and celebrity guests popping up to say a few words to show their support for the LGBT community.

Today, LGBT people are getting and staying sober. The parade is being broadcasted on network television and the festival turnout for the CSW LA Pride festival this past weekend was the most diverse that I’ve ever witnessed. Every sexual identity, age, race, body type, gender/gender bender and the over-the-top world of drag were represented this year in massive numbers. The crowds were younger, they were majority female and they were bolder in their rainbow apparel. There was also a sense of unity, like everyone belonged, which is a far cry from the mostly white gay males of 1992. 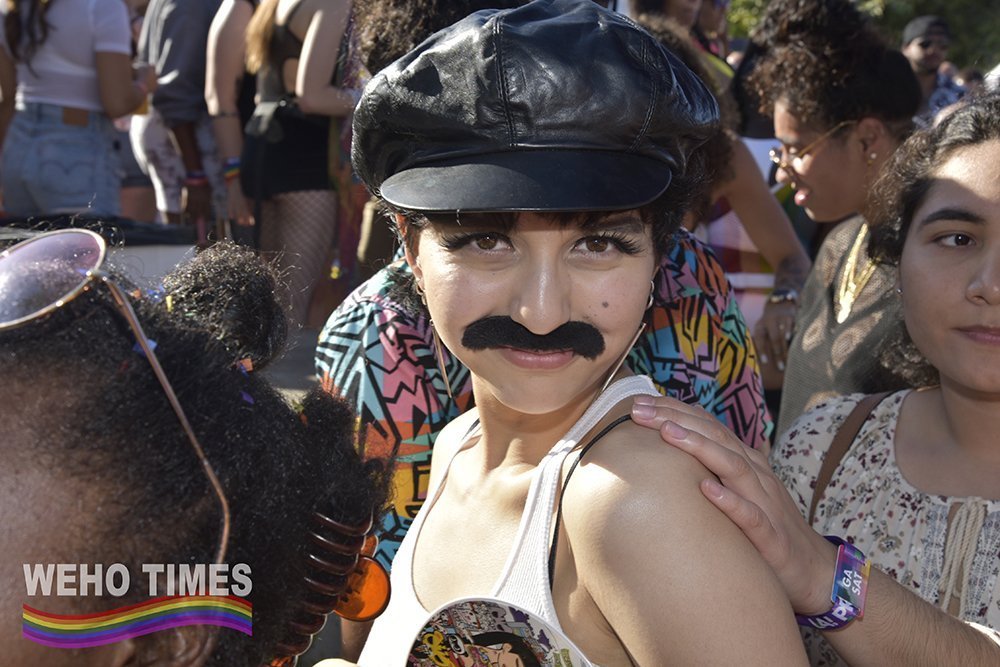 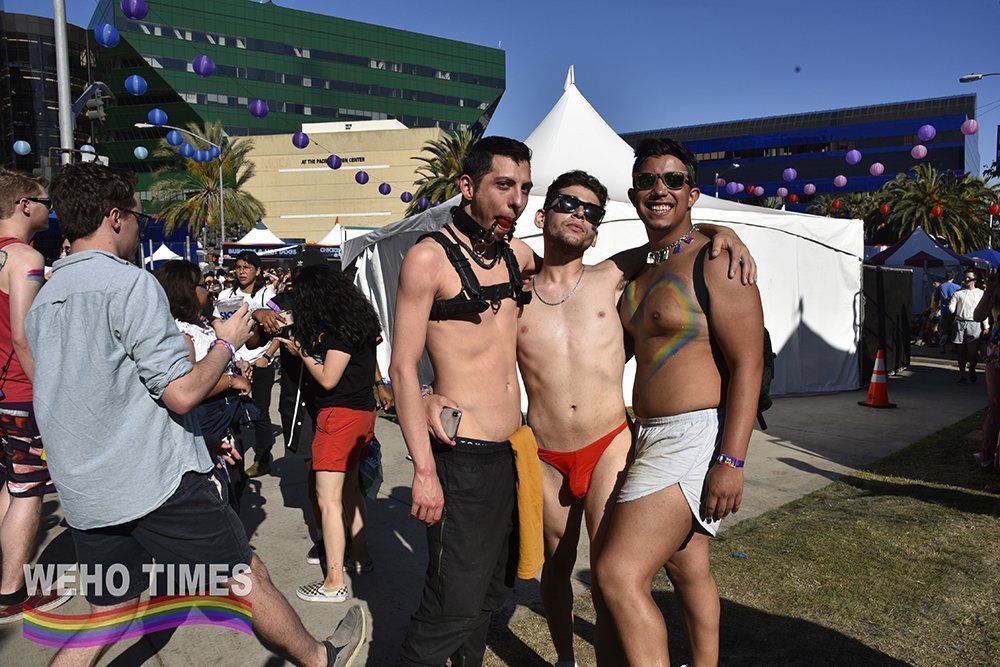 They say change is coming, but change is already here. One need only to look at the sea of people that were celebrating pride this year at the CSW LA Pride festival. It’s interesting to witness. The change is good. 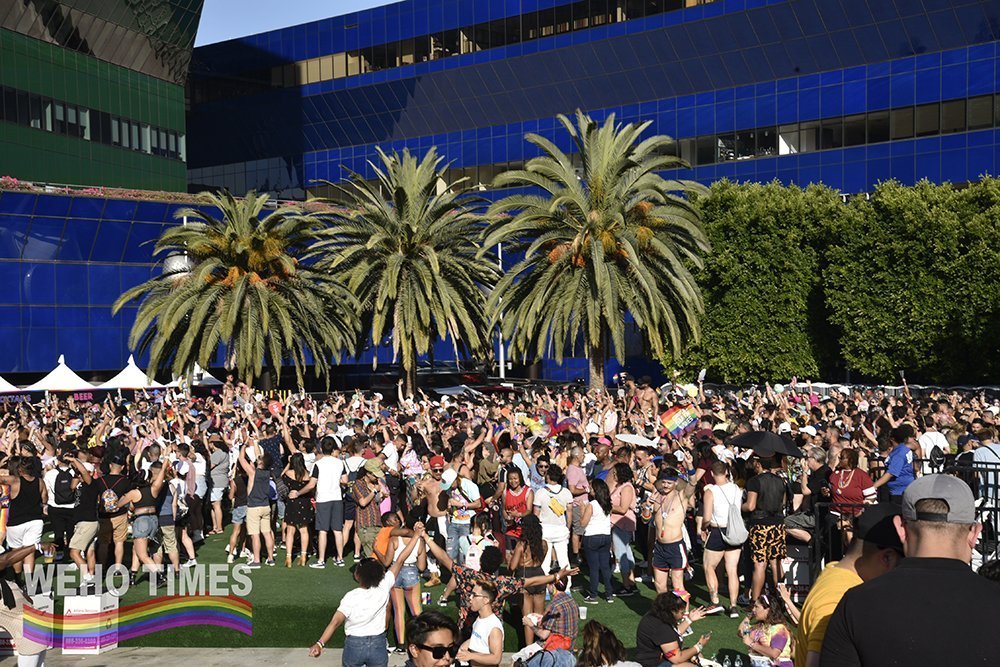 Check out some of our LA Pride Festival Photos that captures some of that diversity.