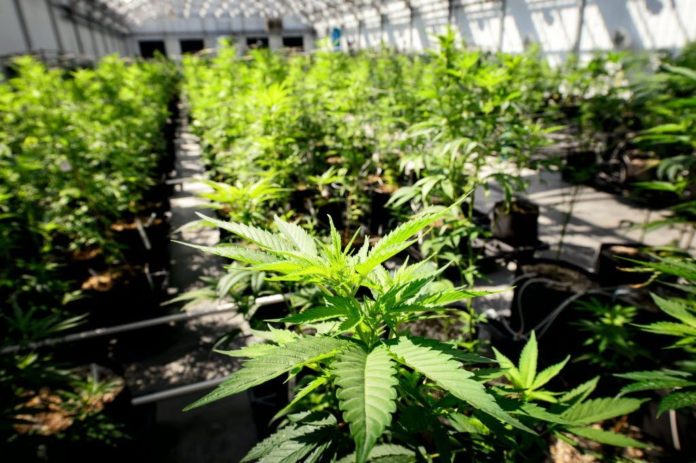 The California Cannabis Manufacturers Association (CCMA) this month that it is expanding membership beyond its Executive Board of nine California cannabis companies. The association, which since its inception has strived for sensible regulation for manufacturers in California’s growing cannabis industry, cites the new regulations and 2018 implementation as core reasons for bringing on additional members.

“This is a pivotal time for our industry. We share many common goals which is why we’ve come to the Capitol to be the voice of the cannabis manufacturers in our state,” says CCMA President and co-founder Kenny Morrison, Founder of VCC Brands. “The more members we have, the stronger our voice.” Morrison estimates there are more than 1000 manufacturers of cannabis products in California.

CCMA will offer its new members direct communication and interaction with California legislators and other state decision-makers who are involved in shaping the industry.  Members will also receive ad placement in the association’s well-respected political Greenbrief cannabis newsletter; a monthly political/legislative conference call where the members will receive the latest industry updates as changes are occurring on a daily basis; access to CCMA’s regularly scheduled political fundraising events; access to Board Members and other industry players for networking purposes; a company logo on the CCMA affiliate page; and, the ability to use the CCMA logo on the member’s own marketing materials.

“We have worked hard to position the organization as one of professionalism and integrity,” says Kristi Knoblich Palmer, co-founder of CCMA and co-founder at Kiva Confections. “The agencies and legislators are coming to CCMA for feedback and information about what’s happening in the field. It’s a beautiful thing when government and industry are working so closely together. CCMA has worked really hard to develop the lines of communication and get to this point.”

In July, CCMA members and major cannabis businesses Jetty Extracts, Hashman Infused, Altai Brands, VCC Brands, and Kiva Confections sponsored an educational event at the Capital hosted by Assembly member Jim Cooper. As part of an educational event aimed at teaching legislators and their staff members about cannabis products, it was the first time in history that the cannabis industry has hosted any event inside the Capitol building. “It was a historic moment and demonstrates the commitment by both the California Legislature and the industry to make the system work in 2018 as promised to the voters,” says Knoblich Palmer.

The association continues to host political fundraisers and sponsor events with the establishment of Political Action Committee, the Golden State Manufacturers PAC.

CCMA is a trade organization founded by Kenny Morrison of VCC Brands, and Kristi Knoblich Palmer of Kiva Confections in 2016. Both top companies in the cannabis-infused products space in California, the two had a common goal: to preserve their right to both manufacture and distribute their products. A business model they pioneered as early as 2008.

CCMA was successful in its first mission – quickly realizing the importance of the cannabis industry to be politically savvy and have a voice at the capitol. Since then, the association’s focus has broadened to include tackling other industry issues such as implementation of the regulations, tax collection and testing.

For more membership details contact Melanie Cuevas or David Quintana at Melanie@GQHLobby.com or Q@GQHLobby.com. For all press inquiries contact