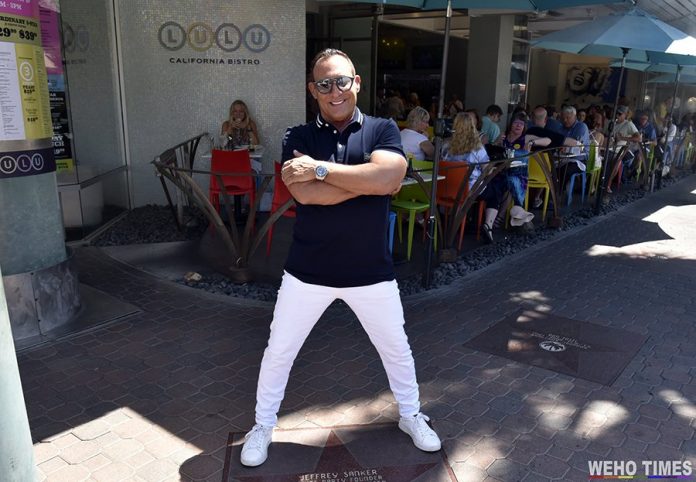 WEHO TIMES has just learned that Jeffrey Sanker, the CEO and Founder of WHITE PARTY in Palm Springs and other circuit party events, has died today, Friday, May 28, 2021. The cause of death according to several sources is liver cancer. He was 65.

Tributes are starting to surface on social media.

“My #1 partner in crime” his friend Robbie Hawthorne wrote on his Facebook page with a photo of he and Sanker. 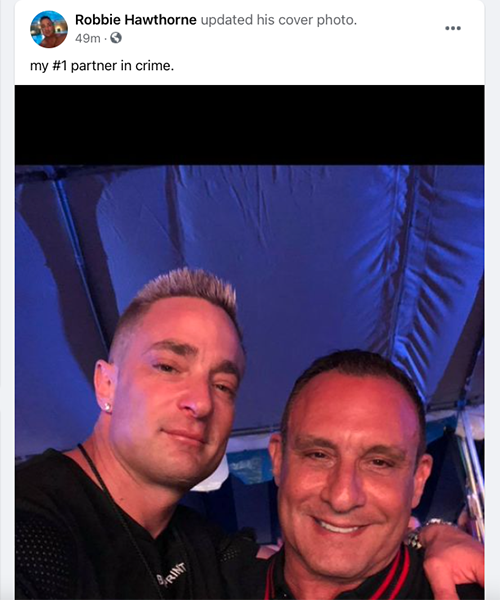 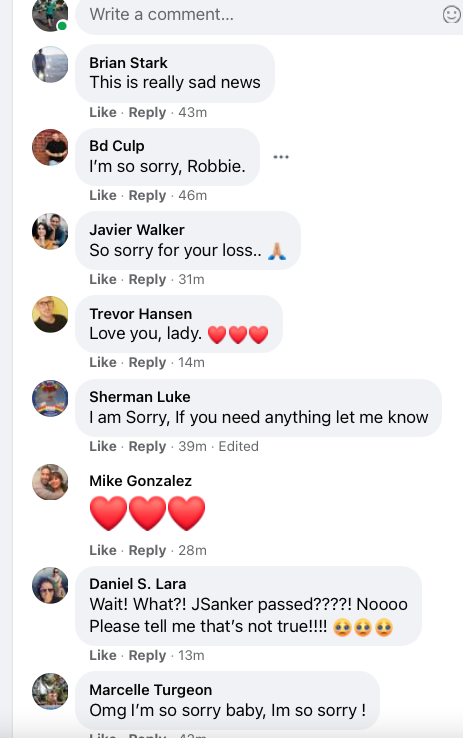 “My friend…..endless moments of joy and adventures. 🙏🙏🙏 #forevergrateful,” posted his friend Chuck Alexander. 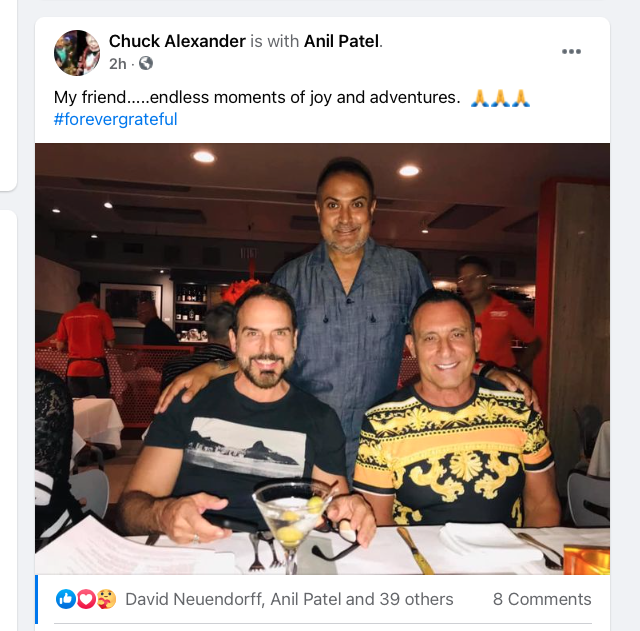 “Rest In Peace Jeffrey Sanker !!!” tweeted Dean Robert Jones. “I wish my young friend knew what the scene was like before you changed EVERYTHING !!”

An email sent to WEHO TIMES by a source who wishes to remain anonymous reveals that Sanker had been sick for the past year and that he passed away at Cedars Sinai this afternoon with his mother and his sister by his side.

“Jeffrey was a long time friend. He was an iconic figure in gay history with his creation of the White Party,” friend John Duran, told WEHO TIMES after learning of his passing. “For many gay men, he created a space for gay men to find their tribe and sexuality. While had his critics, he loved his gay community and left a lasting mark. So many of us found a place to belong because of his vision”

There is a White Party event in Puerto Vallarta this weekend that will continue as planed.

The MIAMI HERALD dubbed him “the high priest of gay parties.” GENRE MAGAZINE lists him as “Circuit Master.” NEXT MAGAZINE describes him as “the sultan of soirees.” And CIRCUIT NOIZE MAGAZINE simply calls him “the man.” With every accolade, Jeffrey Sanker further solidifies his name as the premier producer of gay nightlife and entertainment.

In 2014 Jeffrey Sanker received a star on the famed “Palm Springs WALK OF STARS,” aptly placed on the S.E. corner on Palm Canyon Drive and the (very gay) Arenas Road!

Sanker was credited by the MIAMI HERALD as being “the father of the modern gay event party.” Nowhere is this more evident than with Sanker’s trademark extravaganza: White Party Palm Springs, which has evolved into the nation’s largest gay dance music festival, attracting more than 30,000 attendees from every corner of the globe.

Sanker’s passion for parties began during the early eighties in New York City. Working at such legendary locations as Studio 54, Palladium and Private Eyes, he fine-tuned his skills as a promoter and special event producer. He hosted parties for numerous celebrities over the years.

Sanker moved to Los Angeles in 1987. His innovative technique of using landmark venues for trend-setting themed events was credited for breathing new life into the Los Angeles scene. Since then, he worked with all of the hottest and trendiest venues and nightclubs in Los Angeles, Las Vegas and Miami.

Jeffrey helped ignite the careers of countless other rising-star DJs by giving them their first big break. This prompted NEXT Magazine to comment: “the two best friends a DJ can have are Madonna and Jeffrey Sanker.”

Our condolences to his family and friends.

All that money and success and at the end of the day you can’t take it with you. nove of it! The party will go on without him. I personally think he was a terrible person. He screwed more people over than he hoped people. Usually if he helped, there was something in it for him. I feel bad for his family and friends. They are the ones that matter at this point.

This is very sad news. Been to so many if his events in my lifetime. He was a good person and a great advocate for the gay community. May he Rest In Peace.

Any event where the hotel has to post a sign re: drug usage and such because they had to tolerate previous PS white party overdoses is not an event I want to be associated with. I just go to sex parties with no hard drugs. I just wanna have fun! Oh sluts just wanna have fun!

what did he die of?

Read the article. It’s in the first paragraph.

He also contributed to many people getting sick and potentially several deaths due to his reckless and illegal party over New Years 6 months ago during a global lockdown over covid. He did a lot for a certain group of the LGBTQ community but let’s not whitewash how irresponsible he was only 6 months ago.

How long after you die do we have to wait to spread everything you’ve ever done wrong. Heartless.

You don’t know “the facts” about NYE and your over generalized statement shows it. Go spill your T elsewhere idiot

Did he not host an event during a global pandemic when gatherings were illegal? What are the facts we don’t know?