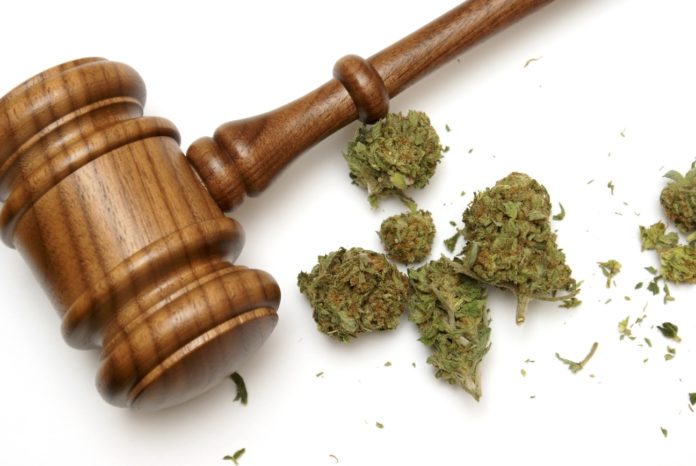 Three separate ordinances detail the new rules, which together establish citywide regulations for the planning and licensing processes as well as outlining operational requirements for cannabis-related businesses.

Ensuring the safety of communities is a top priority for the city council which instituted a 700ft buffer zone between retail businesses selling cannabis or cannabis byproducts on-site and sensitive uses including parks, libraries, schools, daycare facilities and other community-serving establishments.

Non-retail and delivery businesses are barred from operating within 600ft of schools. The location restrictions will also help protect communities from an influx of cannabis-related businesses.

“As lawmakers, we have a responsibility to reasonably regulate this industry in a manner that is safe, inclusive, and practical,” said Los Angeles City Council President Herb J. Wesson, Jr. “Today’s ordinances are the culmination of a transparent and public process.”

To encourage local job growth, the city council’s local hiring requirements direct that 30% of a commercial business’ employees live within a three-mile radius of that business with 10% of its total workforce comprised of transitional workers.

Under the rules, Prop D compliant businesses will be granted temporary approval as will retail establishments with a city-issued Business Tax Registration Certificate.

Additionally, a Public Convenience or Necessity (PCN) process is established in the ordinances giving community members direct say over the character of their neighborhoods. The PCN process was designed and included in the regulations to protect against the intensity of retail and cultivation establishments in any single community.

Included in the city council’s new regulations is a social equity program benefiting Angelenos who have been convicted of a marijuana-related offense and those with low incomes who live or have lived in neighborhoods heavily affected by marijuana arrests. The program aims to reduce the barriers to ownership of commercial cannabis businesses through access to training programs, employee training programs, and technical assistance among other offerings.

“I am very proud of the proactive approach we’ve taken to center social justice and create opportunities for individuals who have been disproportionately affected by the War on Drugs,” said Wesson about the social equity program he helped champion.

The Los Angeles City Council has been carefully crafting industry regulations since Spring 2016. After shepherding Measure M to a historic 80.5% passage rate, Wesson immediately began the process of gleaning best practices from neighboring cities and states who had already established responsible cannabis regulations.

Wesson chairs the Rules, Elections, and Intergovernmental Relations committee which has overseen the regulations. Since beginning the process Wesson has held over two dozen meetings, including in the evenings, inviting members of the public, industry experts, and regulators from other states including Colorado, Oregon, and Washington to provide testimony.

The laws will go into effect immediately following the Mayor’s signature.

Herb J. Wesson, Jr. has served as the President of the Los Angeles City Council since November 2011 and has represented Council District 10 since 2005. Wesson is the first African-American to hold the position of Council President in the city’s history and has been re-elected three times to lead the city’s legislative body. According to a report by the L.A. Area Chamber of Commerce, under Wesson’s leadership Council District 10 has the second highest private employment growth rate in the city, is setting the trend for mixed-use developments citywide and boasts an increase in local business activity. Council President Wesson has been happily married for more than 35 years and is the proud father of four sons and a grandfather to three grandchildren.