The Circus is staying in town. Chi Chi LaRue’s Circus is taking over the infamous Circus of Books adult book store in West Hollywood. Karen Mason, who owns Circus of Books with her husband Barry Mason, has confirmed that Chi Chi LaRue’s is in the future of the space where the vintage adult book store now stands at 8230 Santa Monica Blvd., on the corner of Santa Monica and La Jolla Ave.

“It’s going to be called Chi Chi LaRue’s Circus,” Mrs. Mason told WEHO TIMES. “They leased the space. I’ve seen a drawing of the exterior, which looks the way it used to look when we got the store, but the colors are more vibrant. We met with the city today to talk about bringing back the big picture windows in the store. They want to put those back. They want to put circus stripes on the front. They really want it to look how it used to look.”

Mrs. Mason says that she is not clear what they will sell, but she’s well aware of Chi Chi LaRue’s realm of expertise, which is the field of adult material. 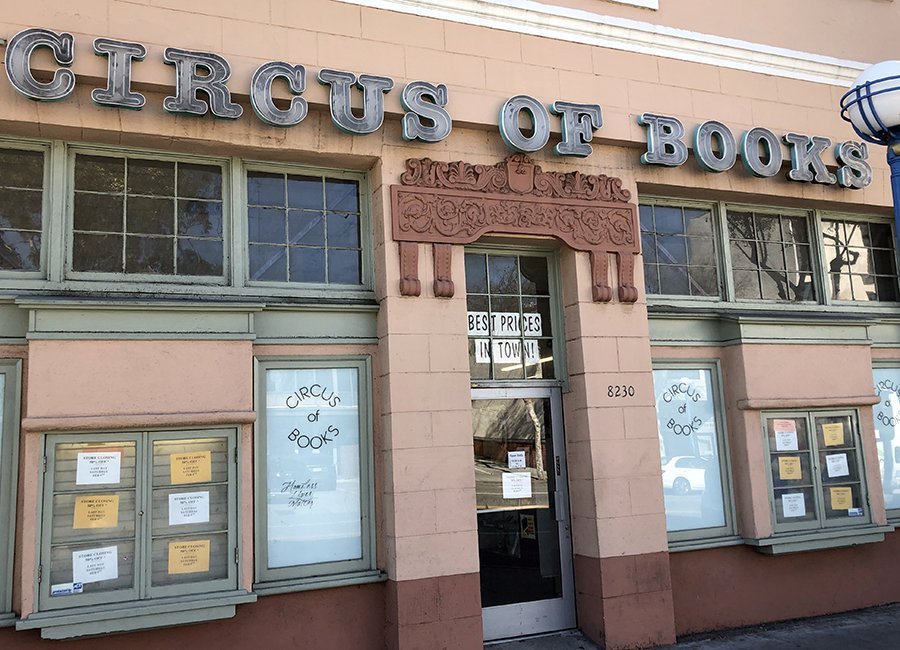 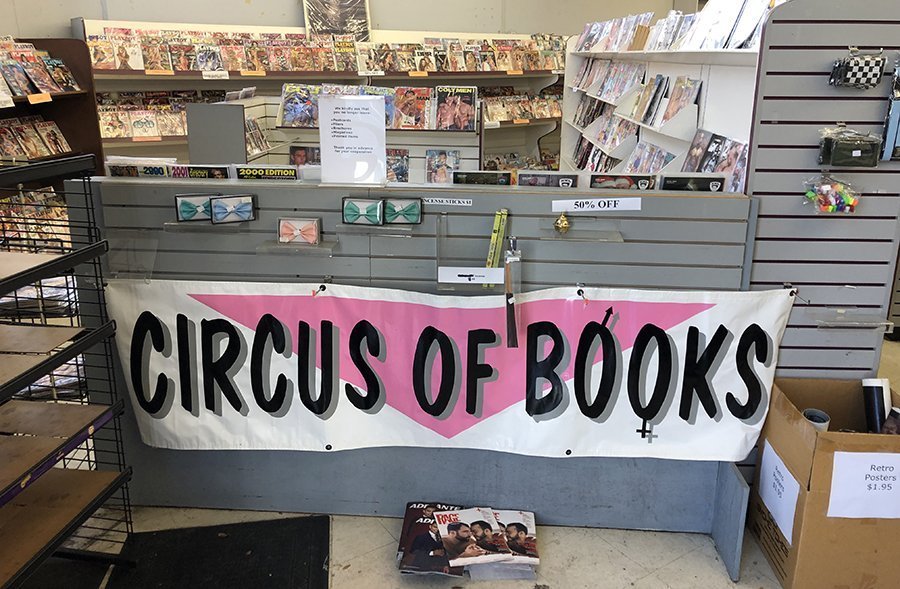 “It will be whatever they’re want it to be,” she said. “Frankly, they haven’t talked to me that much about it. Adult is the field that they’re in. I haven’t been in their store for a long time. Everybody in the adult business now, because of the streaming and the internet, doesn’t do much with DVDs.” 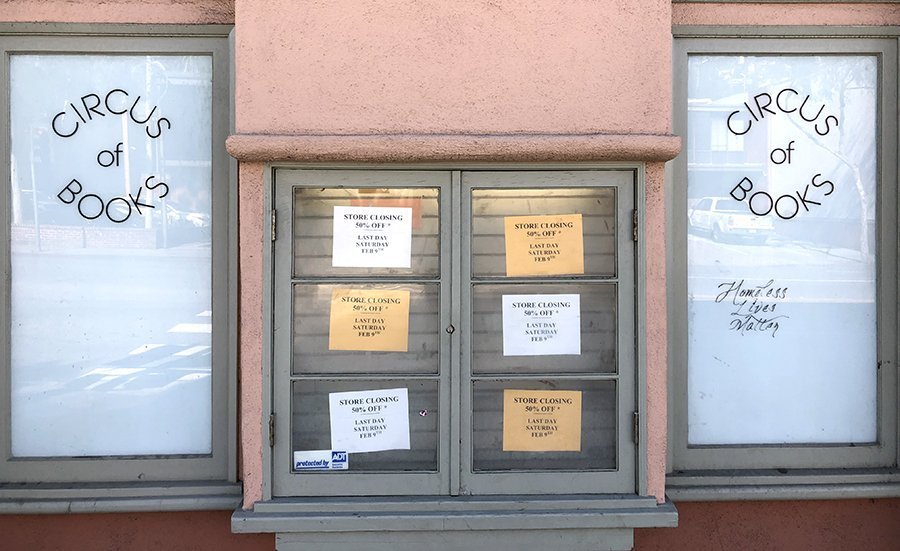 The Mason’s hoped their next renter would be in the business of cannabis. They had a top contender and some backup tenants who were competing to get a cannabis license in West Hollywood, which were distributed on December 7. However, things did not go according to plan, and they were not able to get a license. Chi Chi LaRue’s Circus stepped in and will likely make the ideal contender for the space.

As reported here earlier, Circus of Books is still scheduled to officially close this coming Saturday, February 9, but Mrs. Mason says the store may open on Sunday and Monday to sell off the little remaining inventory they have left. The infamous saloon doors lead to some empty shelves with DVDs selling for as low as $6.00. Signage has gone up all over the store advertising a 50% off going out of business sale, excluding VCR head cleaners and pills, at least for the moment. 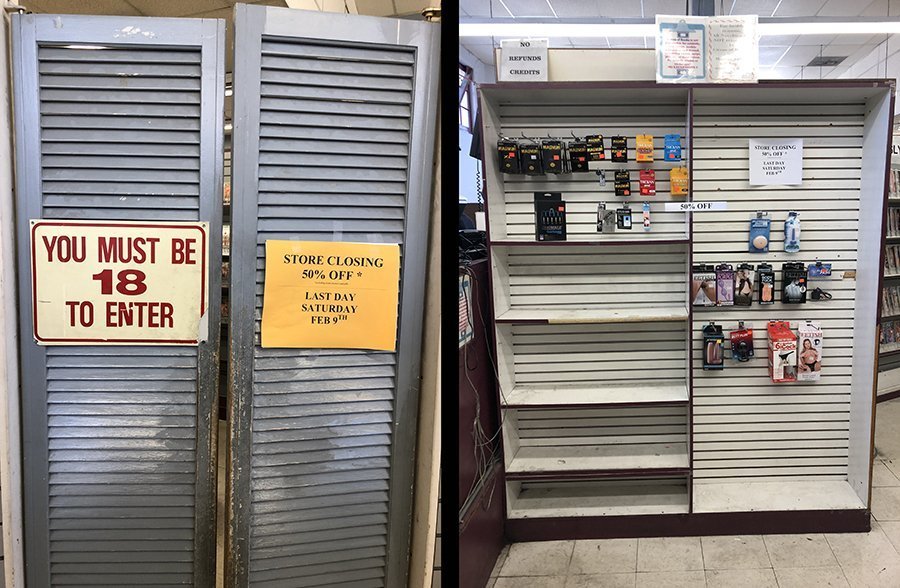 The closing of the historical Circus of Books has been the subject of a documentary being directed and produced by the Mason’s daughter Rachel Mason.

“I feel fine,” Mrs. Mason said when asked how she feels about turning the reigns over to Chi Chi LaRue’s Circus. “We’re done. I think we had a very good run. I think they are very strong operators. They run a much more upscale place, at least than we do. I think they’ll do a good job.”