Cher fashions and other costumes from the estate of celebrity designer Bob Mackie, are currently on display at Julien’s Auctions in Beverly Hills. The exhibition will run from Monday, November 12 – Friday, November 16, daily, from 11a.m. – 6p.m., at The Standard Oil Building Beverly Hills, 257 N. Canon Drive. The exhibit is free to the public.

The Bob Mackie exhibit and auction will feature items worn by entertainment icons Cher, Carol Burnett, Diana Ross, Raquel Welch, Tina Turner and more. Bob Mackie’s legendary designs have captured the public imagination and made headlines around the world. Highlights include several Cher fashions worn from her most iconic, headline-making moments in the 1970s, including her 1974 Academy Awards custom made hand painted silk ensemble comprised of a cape, a bandeau top with scarf and a low waisted layered skirt (estimate: $4,000–$6,000); a spaghetti strapped jersey gown worn on The Sonny and Cher Comedy Hour (estimate: $3,000–$5,000); a marigold jersey jumpsuit worn while performing “Everyday People” with Sonny on The Sonny and Cher Comedy Hour (estimate: $3,000–$5,000); a large Mother Goose costume worn by Cher in a skit with Better Midler on The Sonny and Cher Comedy Hour and more. 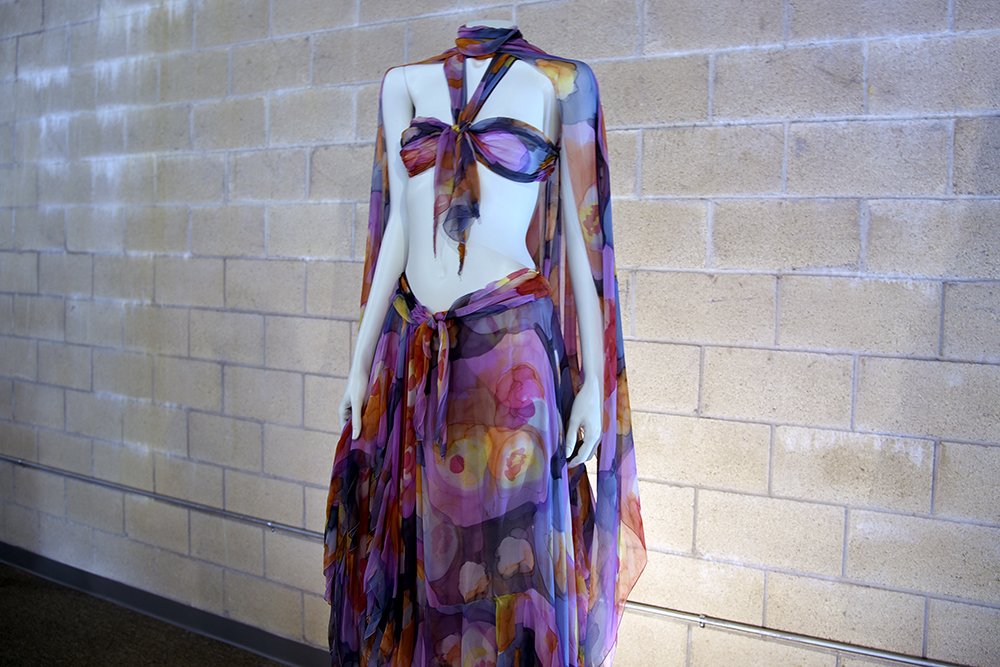 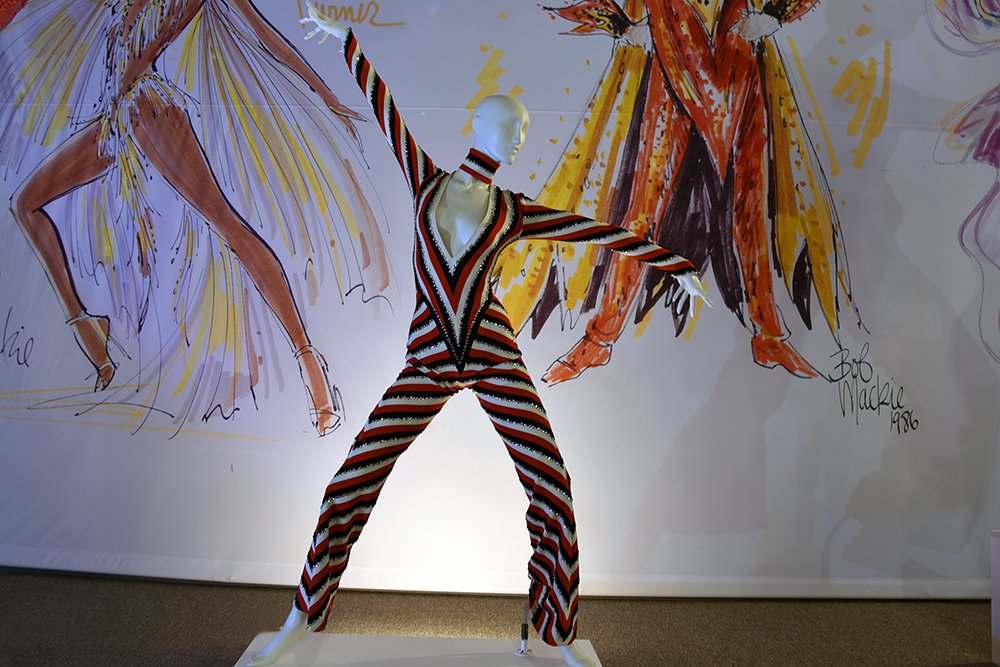 This one–of–a–kind fashion event will also feature Carol Burnett’s colorful costumes worn on The Carol Burnett Show, including a pair of costumes worn by Burnett and Joel Grey in a “Commedia Dell’Arte” skit with Grey and Burnett as Punch and Judy dolls (estimate: $2000–$4000); a coral jersey gown and embellished bolero worn on the show by Burnett (estimate: $1,000–$2,000) and a colorful custom made crepon gown worn by Burnett to The People’s Choice Awards in 1977 (estimate: $2000–$4000). 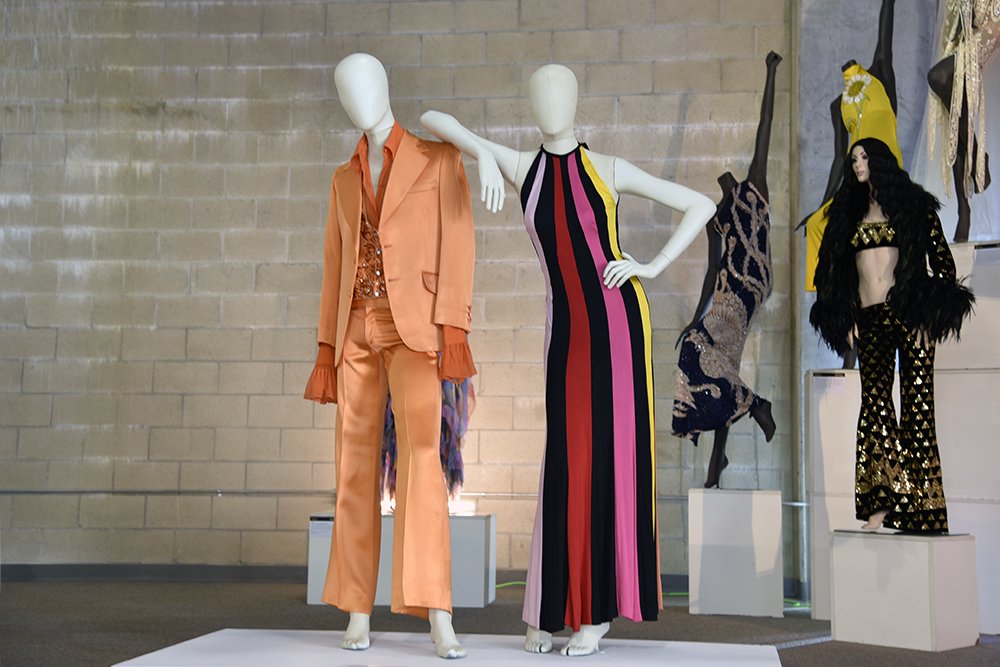 Julien’s Auctions is also featuring Street and contemporary art, Icons and Idols: Hollywood, with Marylin Monroe items and other Hollywood icons and a Sharon Tate exhibit. 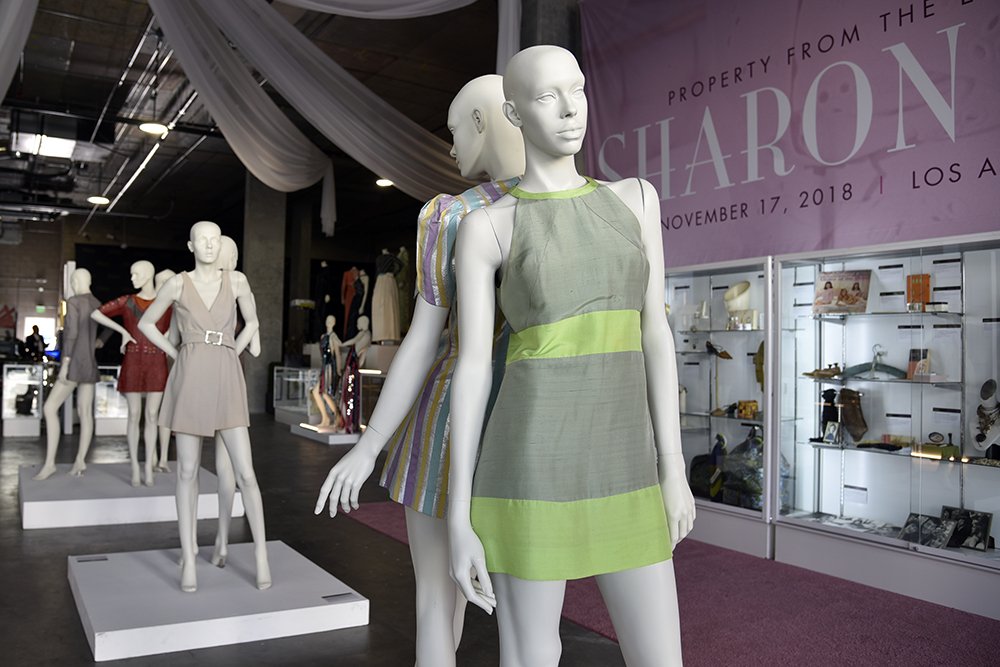 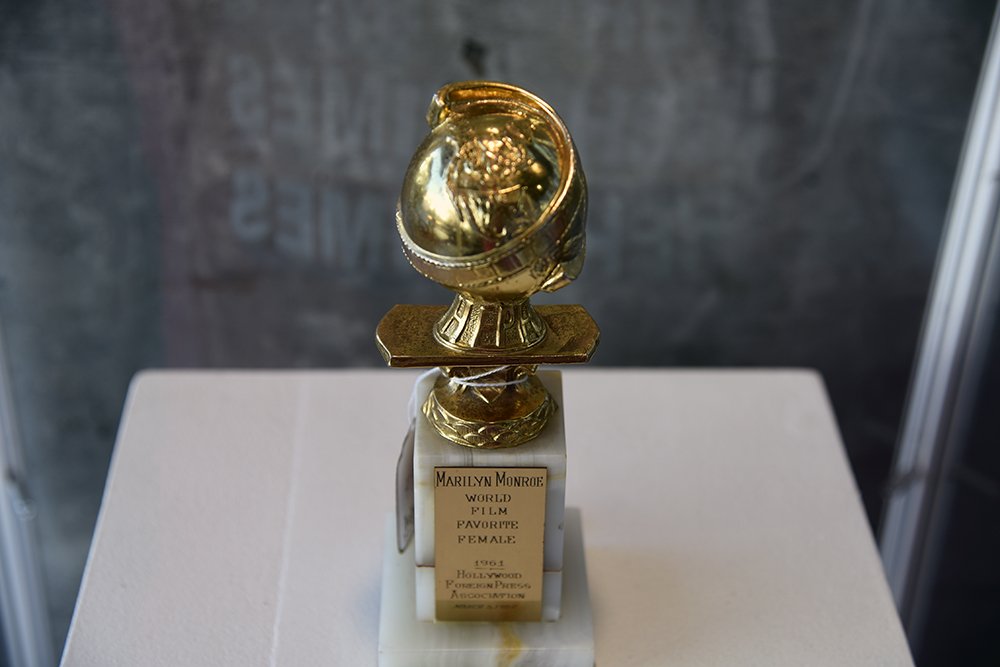 To learn more about the live and online auction on Cher Fashions and other items up for bid, visit juliendslive.com, email info@juliensauctions.com or call 310-836-1818.