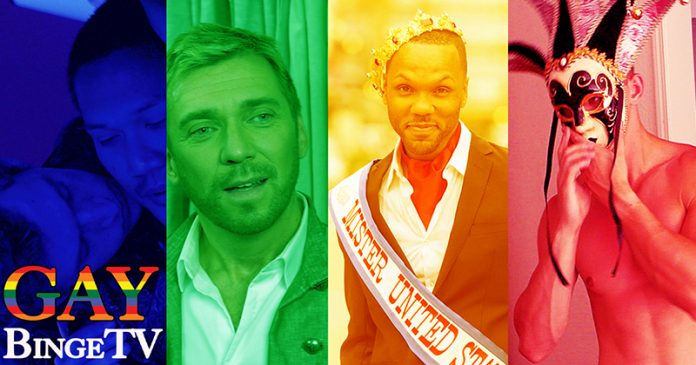 GayBingeTV provides 24/7 access to a diverse library of indie gay and LGBTQ films, series and shorts. Gay comes in different shades and flavors and so does GayBingeTV. It offers a variety of genres: rom-com, drama, thriller, horror, comedy and even a sexy ‘The Naughty List’ category!

Some of GayBingeTV’s titles are rare & exclusive. But no matter the genre, it’s always gay in all its rainbow glory.

“As a filmmaker who happens to be gay, I often found myself craving more films that represent my voice within the rainbow community,” said co-founder Art Arutyunyan. “And there wasn’t a place that quite gave that to me. So, it’s always been mine and my business partner, Armand Petri’s, goal to fill in that gap. Whether it’s making our own films or building a streaming platform with a wide range of titles celebrating all shades of gay.” 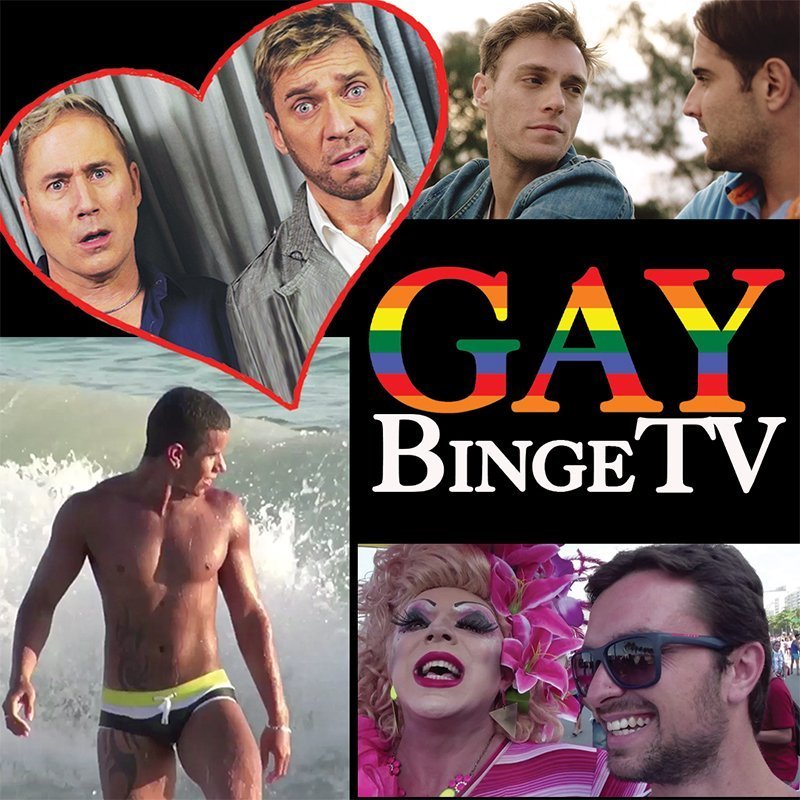 “I am so excited to be able to build a collection as colorful as my LGBTQ+ family. Arutyunyan added, “GayBingeTV will become a home to all the genres I love: comedy, drama, horror, foreign language films, documentaries. The plan is to have a streaming app in addition to the website. I want GayBingeTV to become Netflix for gay folks. So, carefully curating the selection is my goal.”

The company is extending a seven-day free trial for a limited time on select programming. Each week, the site makes some movies available for free to promote upcoming programs. With new titles every week, GayBingeTV strives to become a go-to platform for the gay and LGBTQ fix.

The network is also offering new subscribers 50% off with the promo code: myGAYbinge

ABOUT TOGETHER MAGIC FILM GROUP

The company’s goal as an indie film distributor born in the digital era is helping filmmakers find the right distribution option and release strategy for their projects so they can a) reach the widest audience possible and b) obtain a favorable financial outcome. 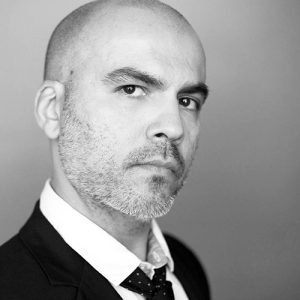 Art Arutyunyan is a writer/director/producer, known for Armenian Haunting (2018), Alpha Delta Zatan (2018), Adamantine (2017) and Funeral (2017). He is the Head of Development & Production for Together Magic Films, ReelNightmare Films and Winning Streak Films. Born to an Armenian family in Uzbekistan, Art moved to Los Angeles to pursue interests in visual media of fashion and film. Art is now a partner at Together Magic Film Group, a production, development and distribution company.