Being Alive LA, a nonprofit client-driven organization focused on the mental health and wellness of people living with HIV, hosted a blessing of their new kiln and an open house event at the Being Alive Ceramics Studio located in West Hollywood, at 7676 Santa Monica Boulevard (behind Specs Appeal). The event on Saturday, November 12, 2022, celebrated their newly acquired kiln purchased through generous contributions via a GoFundMe campaign which raised the $5,000 needed to replace the old model that was in bad shape. 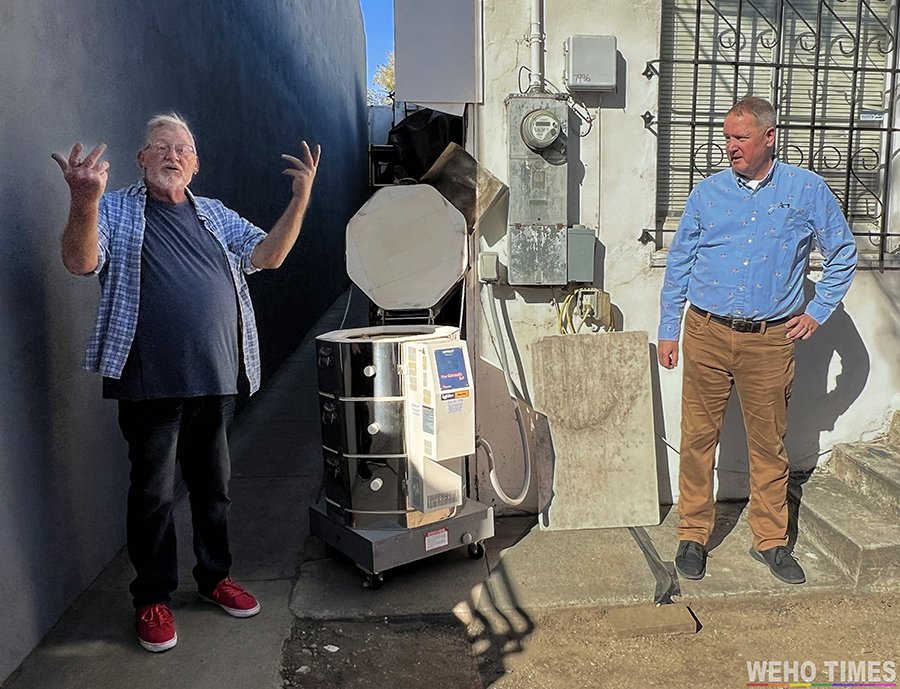 Located in the central part of West Hollywood, Being Alive’s Ceramics Studio is a hidden gem that hosts over 2,200 visitors annually. Members are able to gather and personally connect with each other in an open-air space. Artisans sculpt beautiful original objects with the kiln. The non-profit organization also sells the artwork with proceeds going back into the program.

Facilitator Jim Scott says the ceramics studio started in the mid-to-late eights and has been around for about 35 years, starting at West Hollywood Park. It has moved around to different locations, like inside a trailer by the old West Hollywood library, but it has been at its current location behind Specs Appeal for over 12 years (the backyard once stored leftover items from Dorothy’s Surrender located at the old French Market Place across the street).

The ceramic studio is part of a garden surrounded by creative pottery, succulents and some fruit trees. The old kiln lasted for about 10 years. The organization reached out to the community for help to replace it and contributions came from all over the country and across the Atlantic.

“The program is great, said Jamie Baker, the Executive Director of Being Alive LA, “Working with your hands is really therapeutic and nurturing. You create things. The facilitators do such a great job teaching people to throw a plate for the first time, or paint something and fire them in the kiln, which is why we’re here today. It’s great to be around other people and to sit and talk to others without the focus being HIV.” 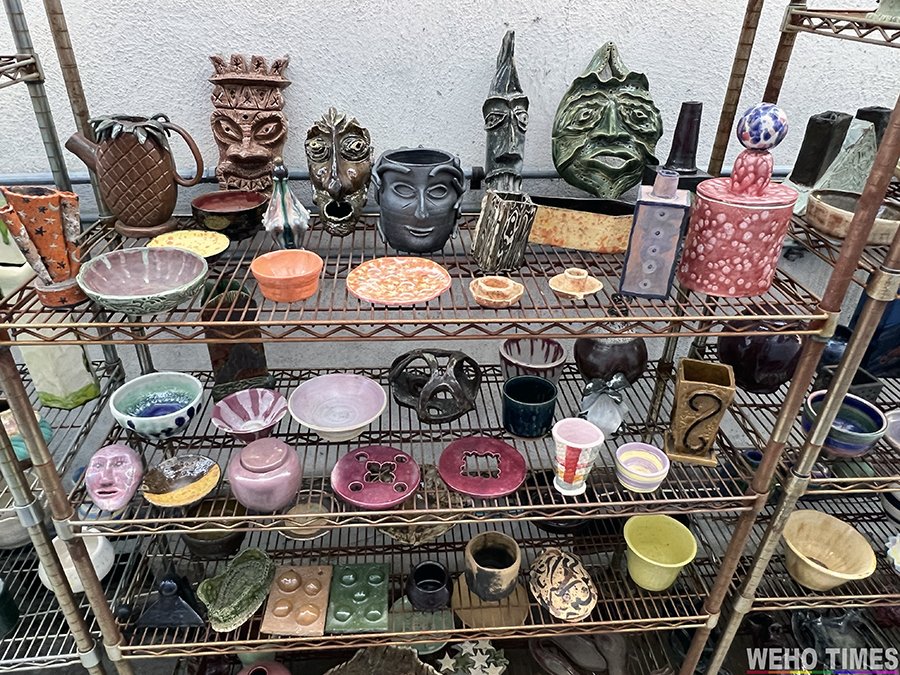 Baker says Being Alive LA has been part of the West Hollywood community for almost 38 years. They have been helping people with HIV get care, stay educated, and offer emotional support. “We rely on contributions from individuals to survive,” he said. “We have a grant from the city of West Hollywood. Any support is greatly appreciated. We have a tight budget and run a lean ship. When we have ceramic sales, people come and buy great pieces for a good price and they discover this hidden gem. A lot of people don’t know we are back here.” 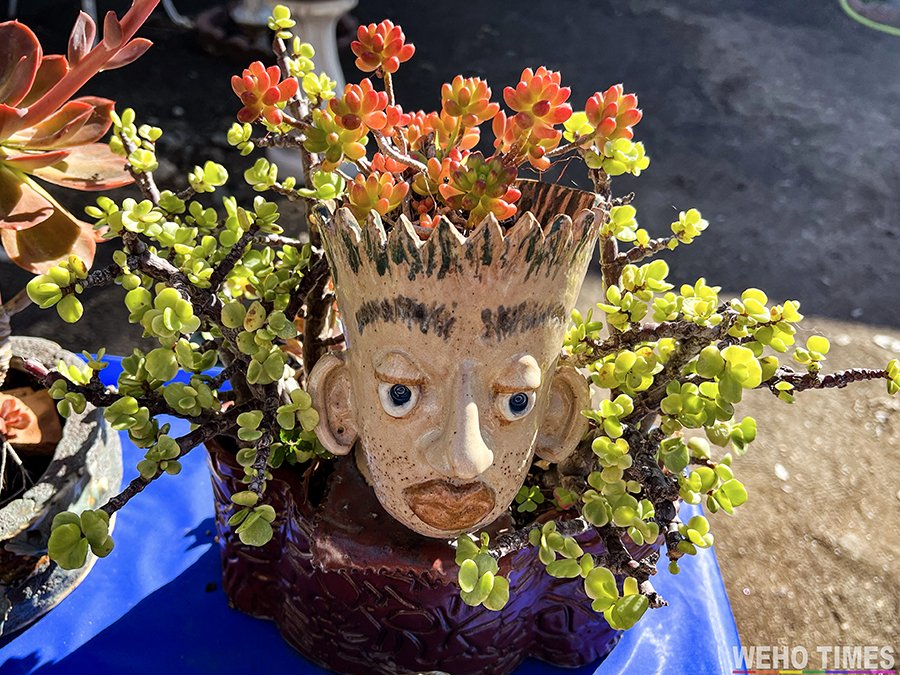 Between October 2021 and September 2022 the nonprofit has provided over 21,000 services to clients. Aside from the ceramics studio, other services include wellness center appointments, mental health appointments, syringe exchange services, client outreach, medical updates, social events, support groups, and more.