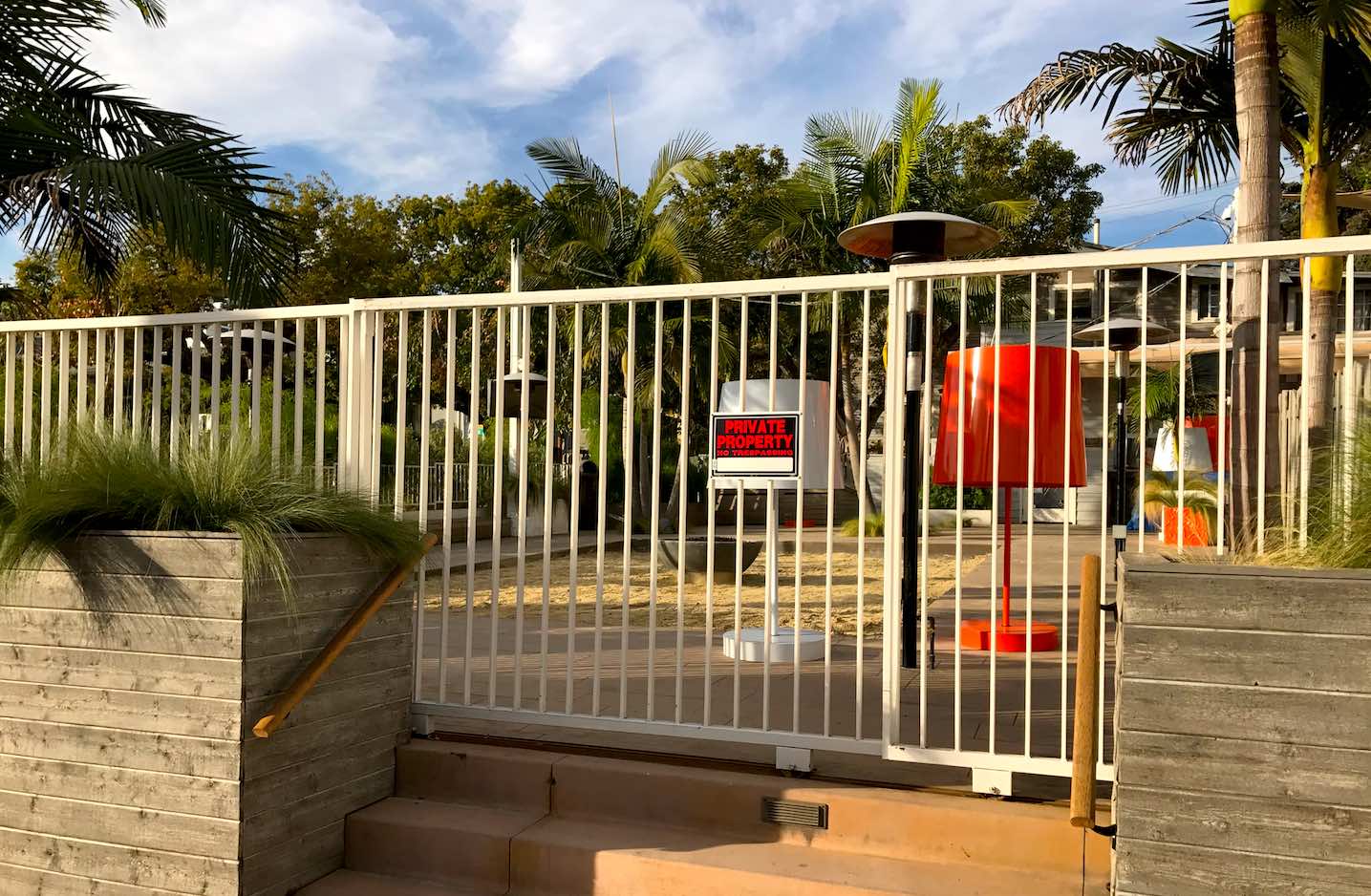 Our source tells WEHO TIMES: “We thought about keeping Beach Nation open during renovations, but decided it didn’t make sense.” Renovations are anticipated to take about six months. “We’ve pulled permits and plan to build a full-service kitchen and create some type of partially enclosed year-round space with expanded dining and drinking options.”

Will the name change, how about the sand and beach theme? “Not sure exactly”, says our source, “but I can tell you Chef Eric Greenspan will be a part of out team, (think Greenspans Grilled Cheese and The Roof on Wilshire).

As for the long-shuttered, former Irv’s Burger Stand, a designated cultural landmark. We’re told: “It will re-open for daytime coffee and grab and go bites.”