Bank of America Sunset-Wetherly branch, located at 9021 Sunset Boulevard, is the second BofA to close permanently in the city of West Hollywood. The Office of the Controller of the Currency (OCC) reports BofA filed for a closure of that branch on March 2, 2021 and officially closed August 8, 2021.

There is no signage announcing its closure at the now empty building. The ATM machines have been removed and a phone number connected to that location forwards to WeHo’s Santa Monica-Hilldale Branch at 8921 Santa Monica Blvd. 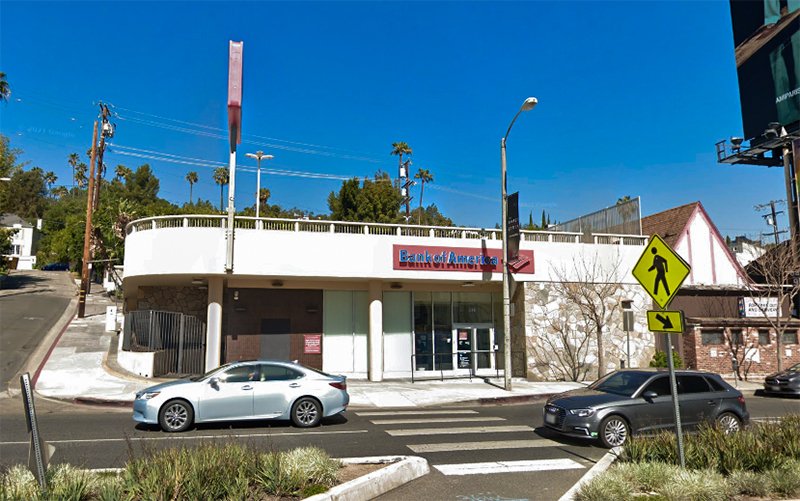 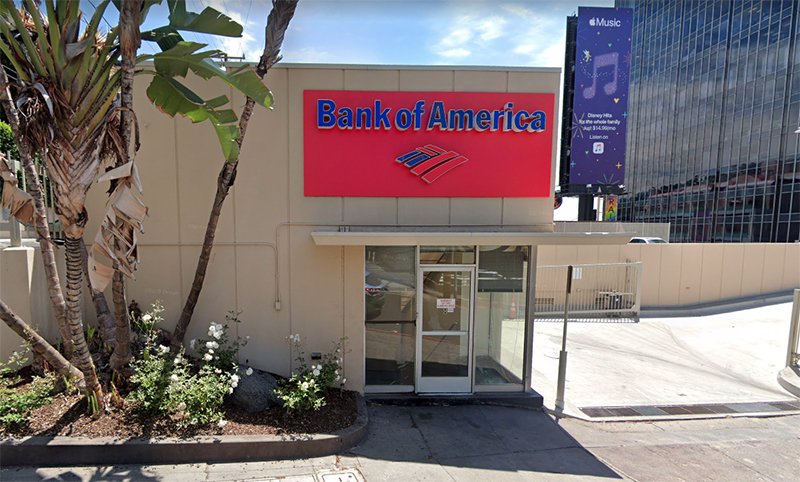 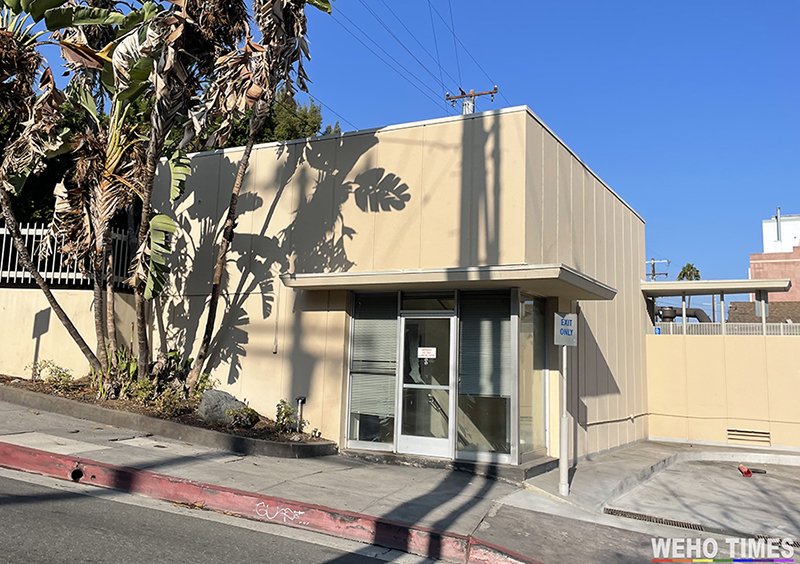 According to a representative at WeHo’s Santa Monica-Hilldale branch, the Sunset-Wetherly location closed for pandemic reasons last year and never fully opened again. He said the property was sold and was emptied out months before its official closure.

The LA County Assessor reports the 9,385 square footage commercial/industrial building dates back to 1955. It has been a Bank of America in West Hollywood for many decades.

The Bank of America, located at 8025 Santa Monica Boulevard, on the corner of Santa Monica Boulevard and Crescent Heights, closed permanently some time in June, 2021. Built in 1960, the Mid-Century Modern building also currently sits empty on its 4,120 square foot lot. Signs taped at each entryway simply read “closed.” The Bank of America website does not give notice or information on its closure.

There are two remaining Bank of America branches within the West Hollywood city limits. They are the Santa Monica-Hilldale location, and the Beverly-San Vicente branch at 8655 Beverly Boulevard.

The Bank of America Sunset-Wetherly leaves West Hollywood with a 2-star overall rating on Yelp. Yelper’s mostly complained of the poor service due to the branch being understaffed.

There is very little reason to even go into a bank these days. Most transactions are done without cash. You can now deposit checks on an app, you can transfer funds in an app. It surprises me that these banks haven’t closed more locations sooner. It’s a big waste of money to have all this real estate with more employees in the bank and there are customers.

The Rainbow should buy or lease it for parking, and make a rock & roll swag store on the bottom level.

Banks are using Covid as a cover for closing branches that the community will be against closing. They no longer serve the community, they now serve Wall Street.