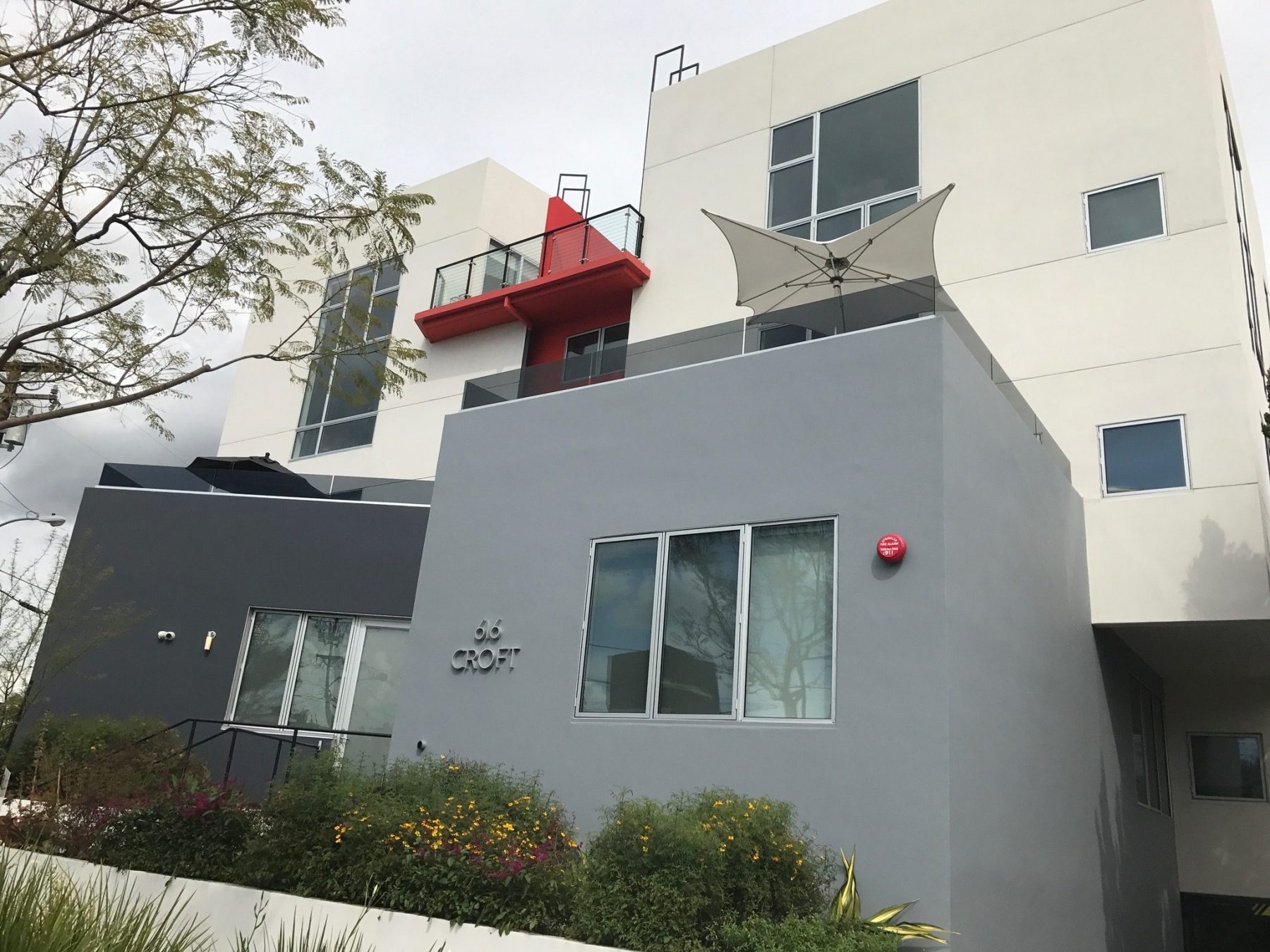 Lawyers representing a couple who allege they were charged a $540,000 fee as the price for pursuing a modest condominium project in West Hollywood are asking the U.S. Supreme Court to hear their clients’ case. The attorneys, members of the Pacific Legal Foundation, a non-profit public interest law firm who’s website touts “9-0 In Last 9 Supreme Court Decisions”, seek reimbursement for developers Shelah and Jonathan Lehrer-Graiwer and are taking aim at the law under which the city acted, known as the inclusionary housing ordinance. The law requires developers to build and set aside a certain number of units, or pay a fee set by a formula as a condition for receiving a permit.

The law’s stated purpose is to address the region’s affordable housing shortage, but the size of the fee is not linked to any measurement of affordable housing needs that the proposed development might create, the developers’ attorneys state. City officials admitted that the project on Croft Avenue actually helps meet regional housing goals, but still charged the fee for granting permission to build, the developers”, attorneys stated.

“The Lehrer-Graiwers were victims of a shakedown and we’re asking the U.S. Supreme Court for relief and redress against … the City of West Hollywood,” said PLF senior attorney Brian Hodges. “The Lehrer-Graiwers aren’t to blame for affordable housing shortages. On the contrary, their condominium project would add to the stock of housing. For city bureaucrats to punish them with an astronomical fee … for providing more housing isn’t just unconscionable, it’s unconstitutional.”

But lawyers for the city stated in their court papers that the developers’ case is barred by the statute of limitations. They also stated that the fees were “lawfully imposed, both with respect to their amount and their timing.”

The developers bought two adjacent houses at 612-616 Croft Ave. with dreams of redeveloping them into an attractive and modern condominium complex, their attorneys said. “After a delay due to the financial crisis, they were prepared to move forward in 2011, but the city then made its six-figure demand in affordable housing fees, the PLF lawyers said.

The developers paid the fee under protest and then sued in December 2012. Their case rests on major Supreme Court precedents which require that land use permit conditions must be linked to some public need created by the project, their attorneys said.