ASK KEN – Poppers in Recovery – Why Can’t We Do Them? 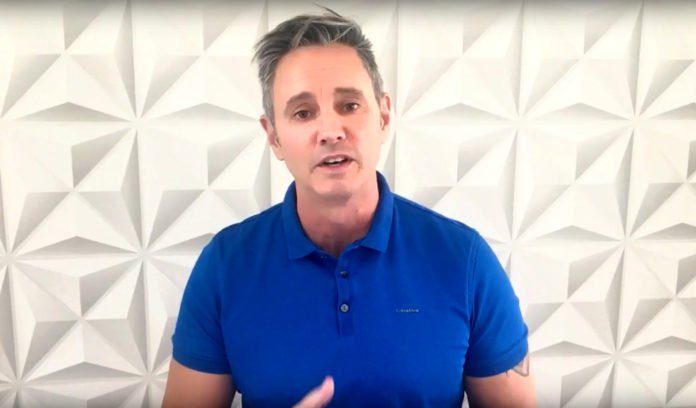 In the latest segment of our sex/love/relationship/recovery segment of Ask Ken, intervention specialist and addiction expert, Ken Seeley, breaks down why folks in recovery can’t do poppers.

A WEHO TIMES reader submitted the following: “I know I can’t do Tina anymore, because that drug brought me to my knees, but I’m finding sex is not the same without using poppers. I don’t think poppers are a drug. Poppers help certain parts of my body relax during sex. Why can’t we do poppers in recovery? How can I enjoy sex without poppers that help me relax?”

Poppers is a slang term given to these tiny vials that contain a chemical called alkyl nitrites. The vials are are inhaled for recreational drug purposes during sex. The high or head rush doesn’t last long. It is known to be used for sexual encounters among the youth, including in the gay community. They were part of club culture from the mid 1970s disco scene to the 1980s, and the 1990s rave scene made their use popular again. Poppers are popular within the gay community because of its supposed relaxing effect on involuntary smooth muscles like the throat and anus.

Some people in recovery don’t think poppers are a big deal, since they don’t have the lasting effects of alcohol or other hard drugs. Therefore, the question remains: Why can’t we do poppers in recovery?

Ask Ken is our recovery segment where readers have an opportunity to “Ask Ken” anything in relation to love, sex, relationships and the addictions that can sometimes come attached with these subject matters. Readers are encouraged to ask (anonymously if they choose) about drug addiction, food addiction, alcoholism or any subject that deals with gay men and their connection between meth and sex. No question is off limits.

Seeley has been involved professionally and personally in recovery since 1989. He applies his experience to help transform the lives of those who suffer from the disease of addiction. He’s changed the lives of thousands of people through his work and he’s had the unique opportunity to reach millions of viewers to educate them about addiction through the television show Intervention on A&E.

Readers are encouraged to ask a question in the comments section of this article, or they can email their question to askken@intervention911.com

To learn more about Ken Seeley, click on intervention911.com or visit, kenseeley.com

Some valid points, but my sobriety is mine. I’ve been sober from alcohol for 3 years – I’m single and when I jerk off I sometimes like to sniff a little. For me, poppers are less a problem than caffeine.