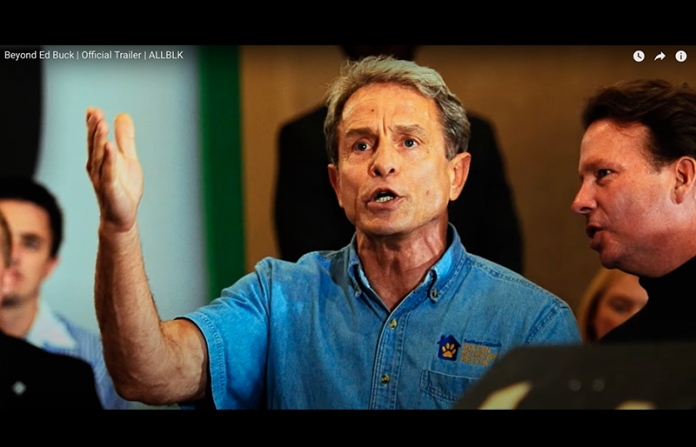 Beyond Ed Buck follows the tragic deaths of Gemmel Moore in 2017, and Timothy Dean in 2019, who both died in the West Hollywood apartment of former Democratic political donor, Edward Buck. The documentary expands the conversation in which Black trans and Black gay-identified men fall prey to the sexual fetishes and baiting of crystal meth. 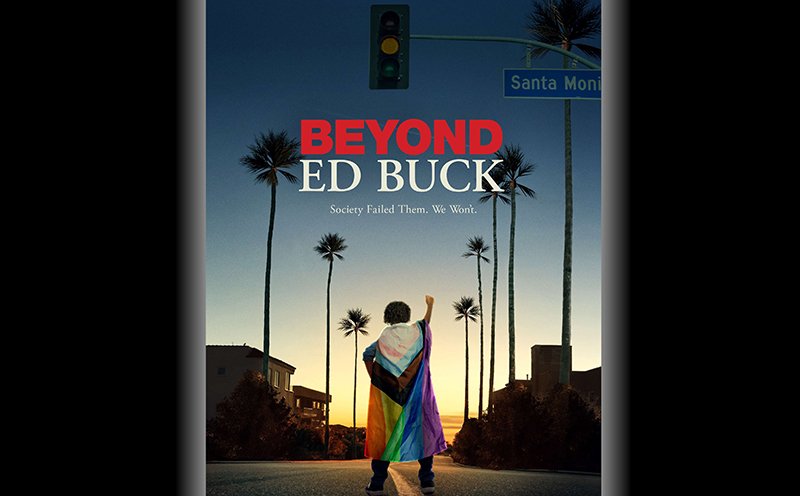 Co-executive produced by Jayce Baron and Pose star, Hailie Sahar, Beyond Ed Buck examines the tragic deaths of the two gay Black men and Ed Buck, who after a six-hour deliberation, a jury found him guilty of nine felony counts, including two for distribution of controlled substances resulting in death.

Buck was additionally convicted in enticing Moore and another man to travel to Los Angeles to engage in prostitution; knowingly and intentionally distributing methamphetamine and using his West Hollywood apartment to distributing narcotics such as methamphetamine, and the sedatives gamma hydroxybutyric acid (GHB) and clonazepam. 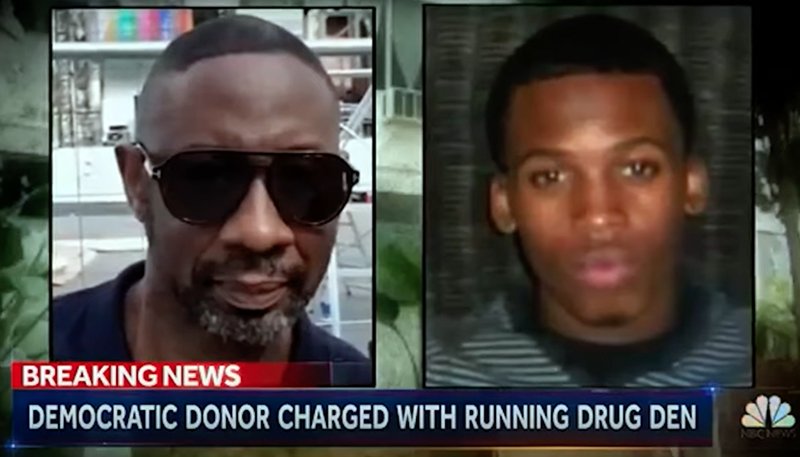 Beyond Ed Buck documentary unpacks internalized homophobia, the psychological root of predatory behaviors, and provides a deeper exploration of challenges faced by the Black and Brown LGBTQ+ community – particularly how a variety of systemic social and economic issues have led gay and trans identified people to become victims of predators looking to satisfy sexual fetishes and indulge in illicit drug use.

The new Ed Buck documentary trailer does not mention or feature Jasmyne Cannick.

Formerly known as UMC since its launch in November 2014, ALLBLK continues to be the first and best streaming service ever created for Black TV and film. Now with an all new name, a fresh look, and a long list of new originals and exclusives on the way, consider this your invitation to stream Black better than ever before with a world of streaming entertainment that is inclusively, but unapologetically – Black.

Among most gay men in the bars you are going to find more sympathy for Ed Buck getting caught than you will find for his victims.