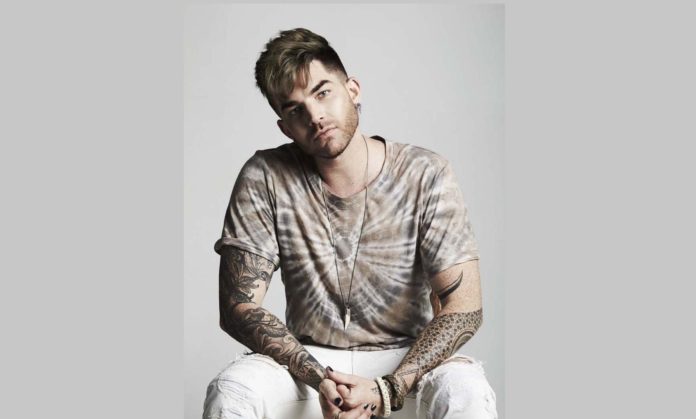 Lambert brings star power to the gala. He has sold over 3 million albums and 5 million singles worldwide. His rise to fame started in 2009 after finishing as runner-up on the eighth season of American Idol.

Point Foundation will honor innovative TV and film writer, director, and producer Jill Soloway this year with a Point Impact Award. Actress and comedian Kathryn Hahn will present Soloway with the award. The evening will be hosted by comedian Michelle Collins. Other celebrity participants are to be announced.

“We are ecstatic that Adam Lambert and Michelle Collins are joining us on this special evening when we recognize Jill Soloway’s groundbreaking work in TV and film,” said Jorge Valencia, Executive Director and Chief Executive Officer of Point Foundation. “

Point Foundation is the nation’s largest scholarship-granting organization for LGBTQ students of merit. The organization honors individuals who have made a significant impact on improving the lives of the lesbian, gay, bisexual, transgender, and queer (LGBTQ) community. Past honorees recognized by Point include Jeffrey Tambor, Lena Dunham, Jonathan Groff, Robin Roberts and other allies and members of the LGBTQ community.

Some of Point’s 98 current scholarship recipients and 300 alumni will be present at Point Honors to share with the audience their inspiring stories about how they have overcome challenges to get their higher education degrees.