The Abbey Food & Bar in West Hollywood was host to a Super Tuesday election watch party and fundraiser with former California Senator, Barbara Boxer on the night of the 2020 United States presidential primary elections. The event was sponsored by PAC for a Change, Founded by Barbara Boxer, along with partner organization March On.

The private Super Tuesday watch party and fundraiser was filled with a Hollywood roster that included Billy Crystal, Jason Alexander, Aisha Tyler, Lisa Loeb, Kirsten Vangsness and Thelma Houston who all came to support the Senator’s fight to defend the Democratic majority in the House, take back the majority in the Senate, and Get Out the Vote to defeat Donald Trump. A reported number of about 400 people attended the event. The guest list was a mix of elected officials, celebrities and Democratic activists who gathered to watch the returns of the election. 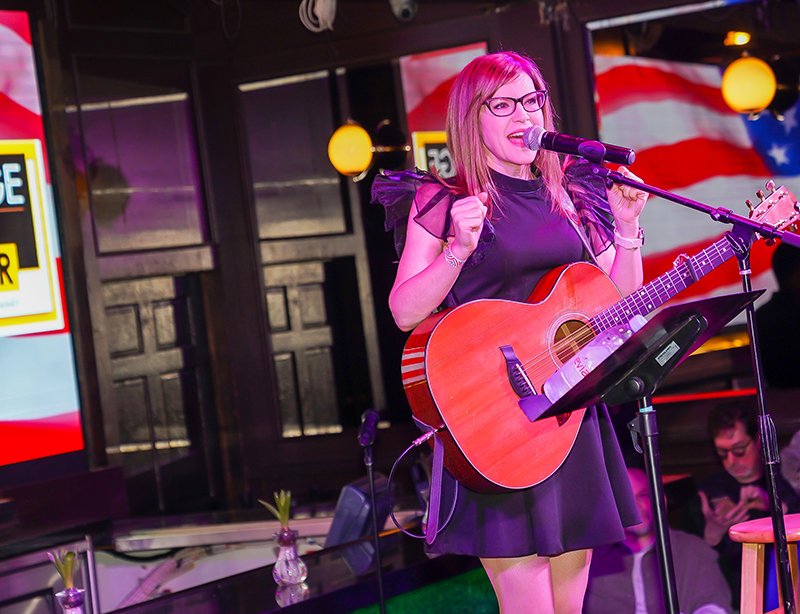 GRAMMY winner Lisa Loeb kicked off the evening with a performance of her number one best selling single “Stay (I Missed You).” Billy Crystal and Jason Alexander followed up Loeb’s performance with the delivery of a stellar standup comedic routines. Kirsten Vangsness later took the stage calling on Aisha Tyler to assist with a poetic reading by Elizabeth Cady Stanton. GRAMMY winner Thelma Houston concluded the evening’s program with inspiring words by the late Barbara Jordan (the first black woman from a southern state elected to the US House of Representatives). 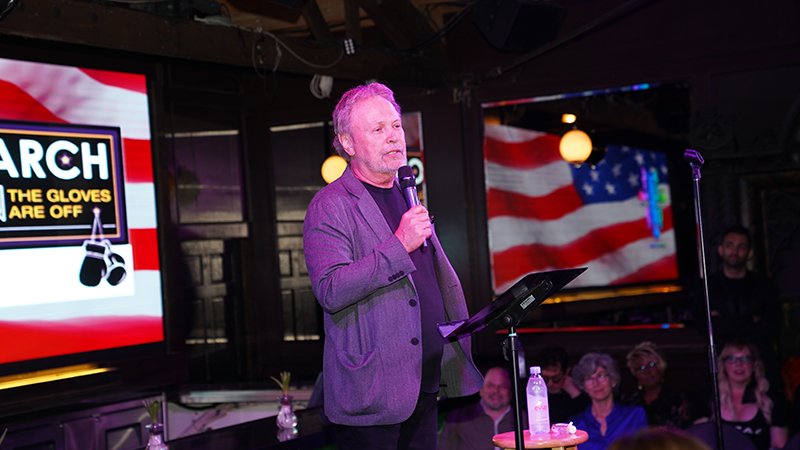 PAC for a Change – founded by Barbara Boxer, is a political action committee focused on getting more Democrats elected to Congress, not just in California, but across the country.

The purpose for the PAC for Change is to elect representatives “who stand up for the middle class and working poor, individual rights and a healthy environment.” Barbara Boxer served as a United States senator for California from 1993 to 2017. A member of the Democratic Party, she previously served in the U.S. House of Representatives from 1983 to 1993. to learn more about PAC for Change, visit: https://pacforachange.com/