Home News “Abbey Air” Gets The Party Started in the Sky 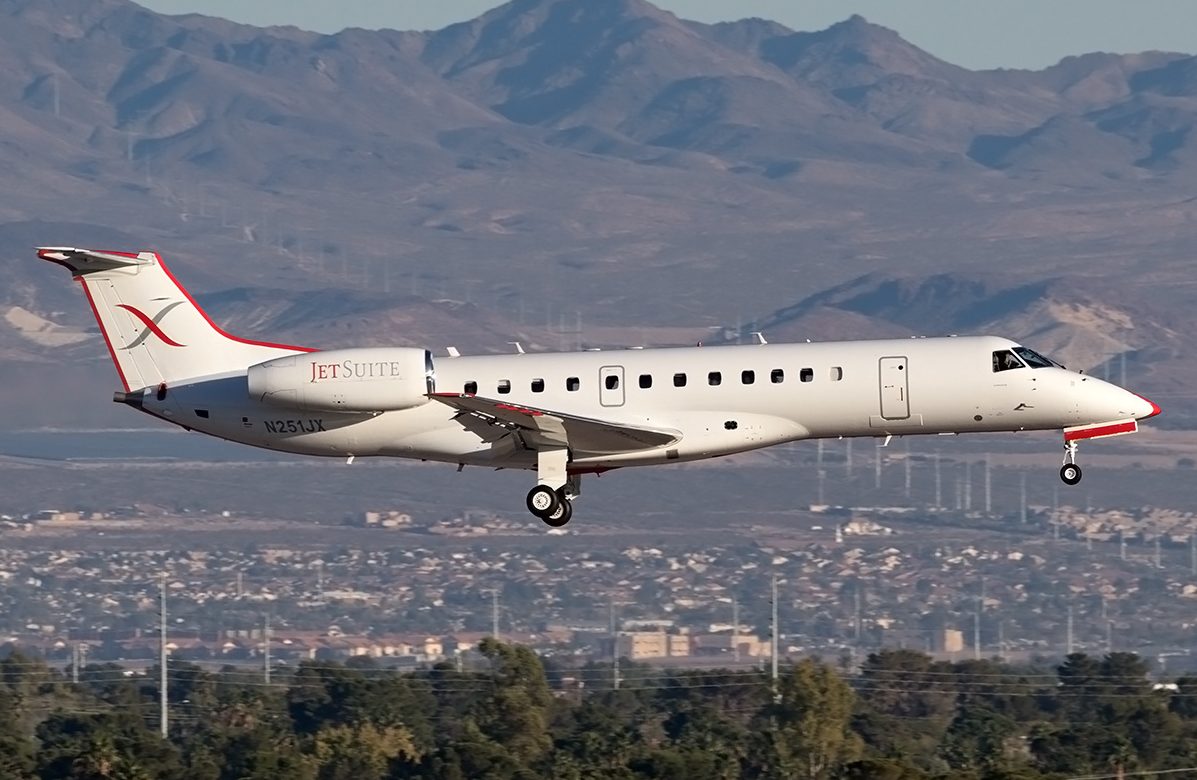 Departing from Burbank airport on Friday, May 5 and returning from Palm Springs on Monday, May 8, “Abbey Air” by JetSuiteX will bring parts of The Abbey experience to the skies, allowing travelers to skip the traffic and fly to White Party Palm Springs with a quick 35-minute flight. The partnership keeps the party going from door-to-door, with a hangar pre-party and fares starting at $199 each way.  Flights may be purchased by visiting jetsuitex.com, or by downloading the JetSuiteX app on iOS.

“I flew JetSuiteX to Las Vegas and instantly fell in love with the company because of their remarkable customer service and the luxurious experience for nearly the same price as a commercial ticket,” said David Cooley, Founder and CEO of The Abbey Food and Bar and The Chapel.  “Working with JetSuiteX to create this pop up Abbey Air has been a dream come to true.”

“JetSuiteX is all about getting people where they want to be faster and more comfortably, and, for the people who are going to hop on this flight, where they want to be is The White Party,” said JetSuite CEO Alex Wilcox. “We’re allowing party-goers to skip lines, crowds and traffic on the 10 and fly exclusively between our private terminals in Burbank and Palm Springs. I can’t imagine a better way to kick off and wrap up a party weekend.”

While guests don’t have to arrive early for JetSuiteX, they may want to, as The Abbey Air by JetSuiteX experience starts at the Burbank Hangar, with a party hosted by David Cooley and featuring the world famous Abbey bartenders and DJs amping up travelers as they prepare for an unforgettable weekend at White Party in Palm Springs.  Guests will board the JetSuiteX luxuriously configured 30-seat Embraer 135 aircraft, featuring The Abbey’s signature cocktails, like the Wild Berry Martini with Absolut Acai Berry and The Original Abbey Mojito with Bacardi Limon and a music mix by The Abbey’s resident DJ Dawna Montell. The return flight on Monday afternoon will feature a more mellow music mix, plus bloody marys and mimosas to help guests recover from a long weekend of dancing.

In Palm Springs, revelers can experience all White Party has to offer, including the ever glamorous RHOBH star Kyle Richards, dance parties, pool parties, fireworks, a Ferris wheel and more.  Tickets to Jeffrey Sanker’s White Party and Renaissance host hotel rooms are available at jeffreysanker.com.

Abbey Air’s debut flight to Palm Springs is just over a week before E!’s new docuseries “What Happens at The Abbey” premieres on Sunday, May 14th at 10 pm ET/PT.

The series goes behind the bar and takes an inside look at the lives of the employees of the world-famous hot spot known as the best gay bar in the world. Presiding over one of the wildest nightclubs in Los Angeles, the team unapologetically embodies the open-minded mentality of The Abbey while fostering an environment of acceptance. David Cooley is both executive producer and cast member of the series.

JetSuiteX, whose parent company, JetSuite, Inc., recently announced an investment from JetBlue (NASDAQ:JBLU), offers travelers the benefits of private travel – no lines, no waits, no cattle calls and comfortable, well-appointed regional jets – all at commercial fares.

About The Abbey Food & Bar®

Founded by David Cooley in 1991, The Abbey has grown to become a West Hollywood institution, home of the Gay Walk of Fame, Elizabeth Taylor’s favorite pub, and a community center.  A favorite of celebrities, locals and tourists alike, there is no better place to meet old friends, make new ones, enjoy a generous 10-ounce martini, eat a delicious meal and just kick back and have fun. The Abbey has been recognized with many accolades including Logo/MTV’s Best Gay Bar in the World, Zagat’s Most Popular Nightlife Destination in Los Angeles, LA Weekly’s Best Gay Bar, Best Bar for Day Drinking and Best Dance Club, Time Out’s Best Gay Bar in Los Angeles and Foursquare’s Most Popular Bar in California.   The Abbey, David Cooley and his staff can be seen on E! the reality show What Happens at The Abbey. Plan your visit at www.theabbeyweho.com.

JetSuiteX began offering public charter service in April 2016 with regular flights between select West Coast markets. JetSuiteX provides the speed and comfort associated with private jet travel but for the price of a traditional airline seat, including: