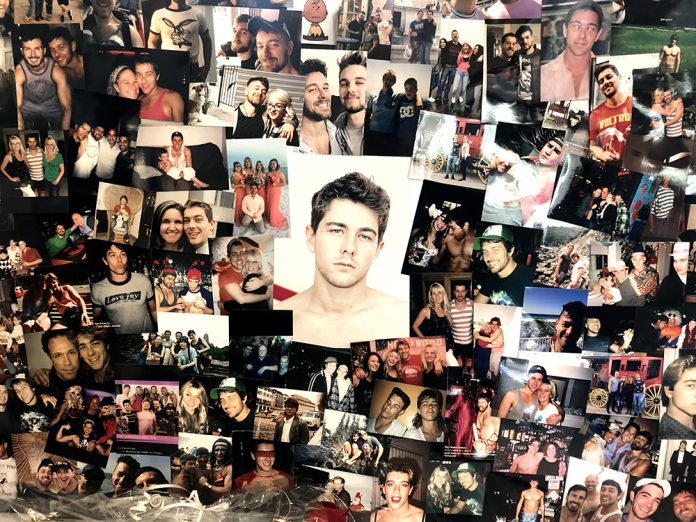 The rain stopped and the sun shined on the Hollywood Forever Funeral Home this past Sunday afternoon where friends and family members gathered for a more traditional memorial service to say goodbye to Charles Eli Kinsley.

The chapel was filled with flowers and photographs of everyone’s favorite West Hollywood bartender at the Mother Lode bar. The room was also filled to capacity with people standing in the far back, all there to celebrate the life of the man who some know as Rambo, Chuck, or Charlie.

Madonna’s Ray of Light played softly on loop while family members and friends took turns sharing stories from the podium. An excerpt from his journal that he wrote in 1999 was read, where he described what someone would find and learn from his body if he died at that moment. We learned about his birthmarks, his circumcision at age 15, how he viewed himself, and how much he loved his thick head of hair. His niece read a poem. Friend and former co-worker Dan Mryglot announced that he would placing a plaque with Kinsley’s name at the 24-Hour Fitness gym in the area where Kinsley liked to workout. Friend after friend stood up to share some intimate memory. There was laughter, and others could not hold back the tears. 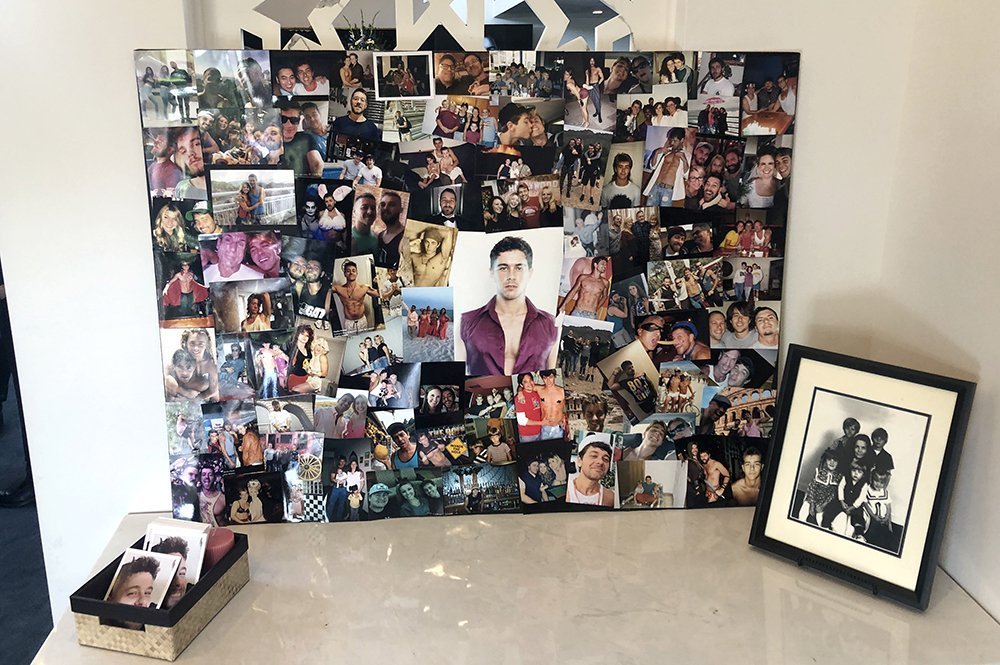 “On behalf of the city of West Hollywood, we want to send our condolences to the family,” Duran said from the podium. “You may not have known Charlie as we all knew Charlie in West Hollywood. He worked at EatWell, which is a restaurant next to City Hall; Fiesta Cantina, there was Charlie; the Mother Lode, there was Charlie. And for many, many years, Charlie has become a central figure beloved in the city of West Hollywood. There are hundreds and hundreds of people who loved him dearly and I would be remiss if I didn’t come here to express to you that an entire community is in heartbreak with you. We are grieving over the loss. We have lost a dear friend and someone that we cherished deeply. Our hearts are breaking with you.” 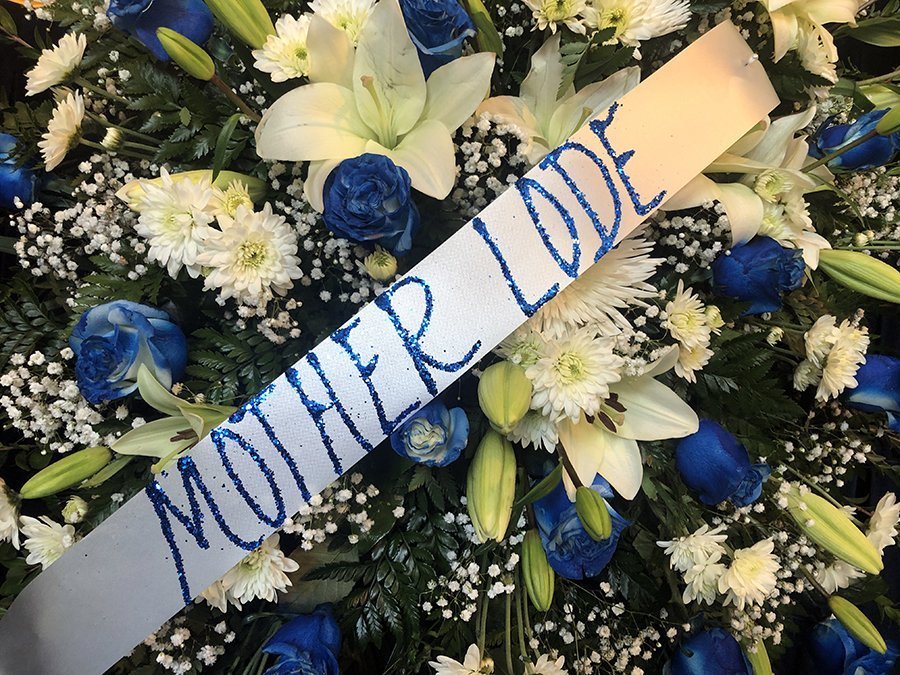 Friends and longtime customers of beloved bartender Charles Eli Kinsley, gathered at the Mother Lode bar in West Hollywood last Tuesday to share stories, enjoy a drink and celebrate his life. Kinsley was employed at Mother Lode for almost 20 years. He started out as a barback in the early 2000s and worked his way to bartender. Friends and co-workers learned of Kinsley untimely death this past Saturday, February 23. The community was shocked by the news of his passing.