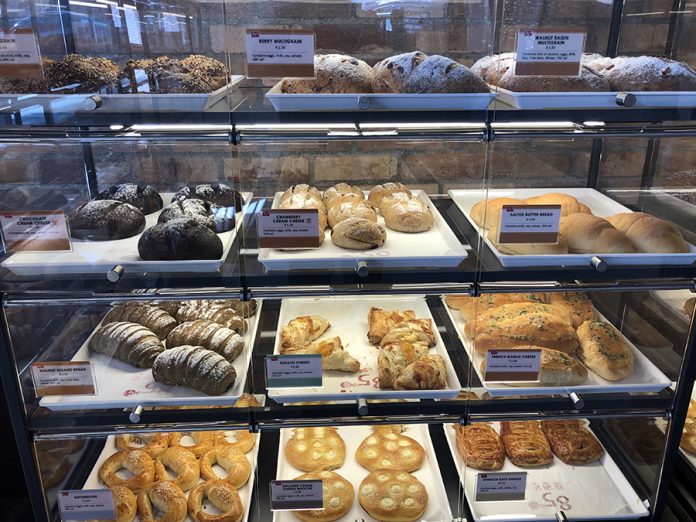 85°C Bakery Café had a soft opening in West Hollywood today to introduce themselves to the community. The Taiwanese-based bakery is located at 8601 Santa Monica Blvd., on the corner of Santa Monica and Westmount Drive, where Fit Foods once stood, only a block away from where the Coffee Bean recently closed after operating for 20 years, and right across the street from the infamous Big Gay Starbucks.

Employees handed out free samples of their baked goods the soft opening. There was a booth outside the shop that was used as a job post to interview potential employees. 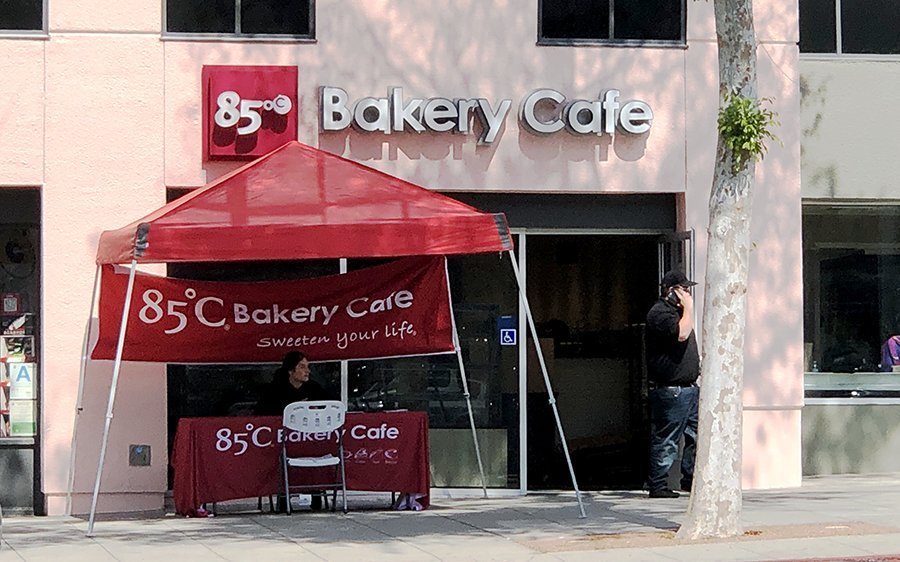 “We’re having this soft opening to introduce ourselves and get to know you guys,” store manager Jamie Blanco told WEHO TIMES. “We’re very excited to see you what the community thinks and what they like and take it from there.”

“We serve a lot of different products and freshly baked goods like Taiwanese, Japanese and European danishes and different varieties of bread,” she added. “We also serve coffees, teas, smoothies and a large variety of cakes as well, so we’re pretty much well-rounded and offer anything that someone will hopefully want.”

Blanco says there are about 50 85°C Bakery Cafes in the U.S. with around 35 in Southern California. “We have the most in California, but we’re opening some locations in Texas, Washington and I believe Nevada.” 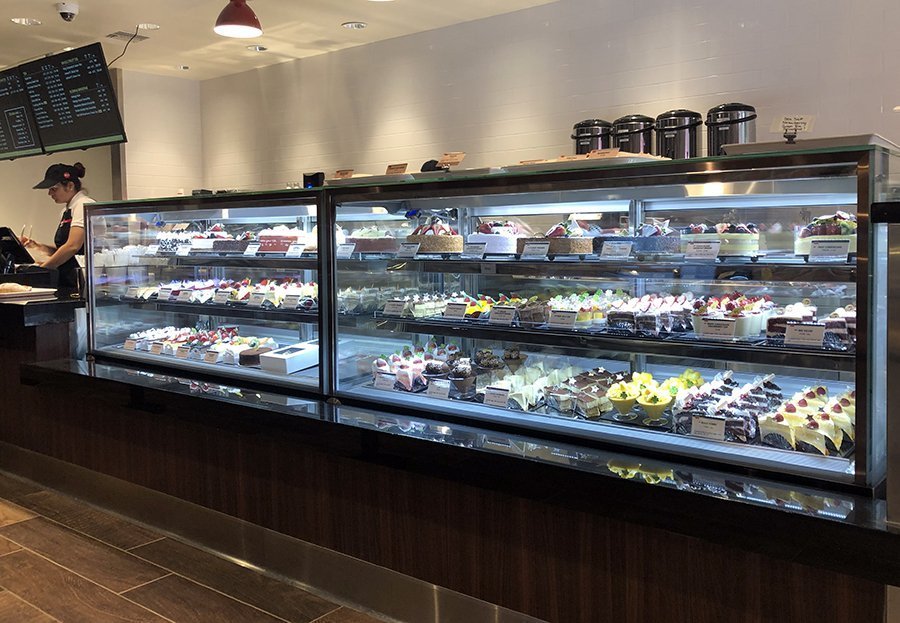 And what does she think about moving across the street from a Starbucks?

“Everyone loves Starbucks, but I think it will be friendly competition,” she said. “Hopefully we’ll be supportive of one another. We serve different things. We’re something new to add to the mix. I know that a lot goes on here. Santa Monica Boulevard is famous. The street is very active and I believe the city is all about unity and acceptance. I’m really excited to be part of this community.”

85°C Bakery Cafe, started in 2003, when founder Mr. Cheng-Hsueh Wu visited a cafe in a 5-star hotel. While enjoying gourmet pastries and drinks, he realized that the prices were set way too high for people to enjoy on a whim. Mr. Wu envisioned a cafe that provides premium coffee, bread, and cake at affordable prices. Thus the 85°C Bakery Cafe journey began. 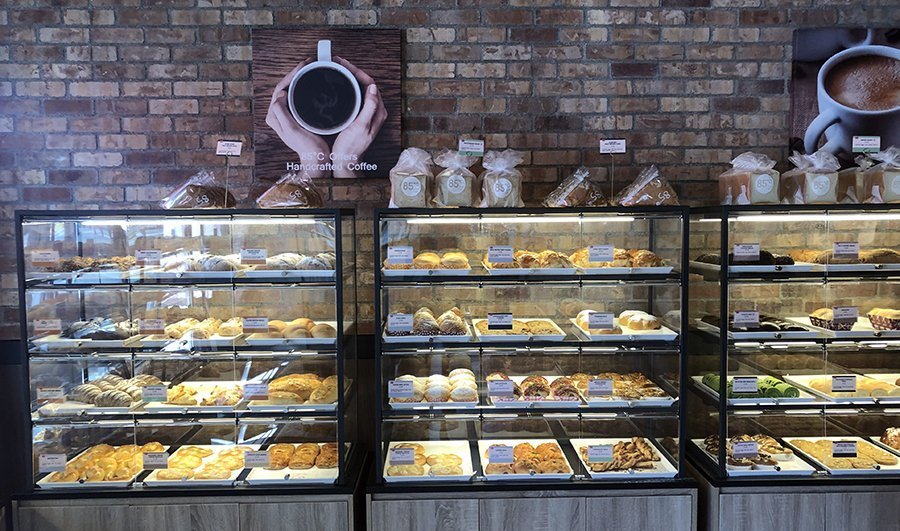 Today, 85°C has over 1,000 locations worldwide. In 2008, the first U.S. store opened in Irvine, CA. The location quickly became an overnight sensation, with over 5,000 Yelp reviews and lines out the door. Featured on TIME, CNN, NPR, and Travel Channel, 85°C Bakery Cafe has become a culinary phenomenon and a new cafe experience for all.

I’m sad that it is closed already. Any idea why? I work in the area, and it was great to get a treat and coffee at lunch.