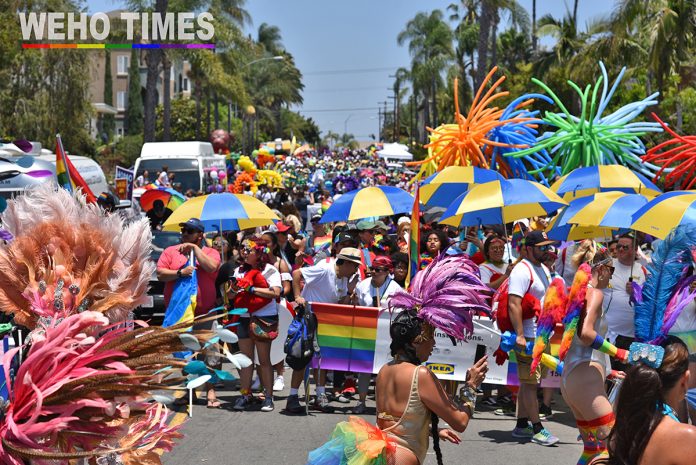 WEHO TIMES went way down south to San Diego for the 45th Annual San Diego Pride festivities this past weekend, because, well…why not? Plenty of WeHoans make the 2.5-hour to 3-hour, sometimes 5-hour trek to SD for Pride. It’s a great change of scenery.

The weekend was well worth the drive. According to several reports, there were about a quarter-million people who attended this year’s three-day pride celebration. We witnessed massive crowds on the day of the actual parade, which was held on Saturday July 14 and the festival continued on Sunday July 15. 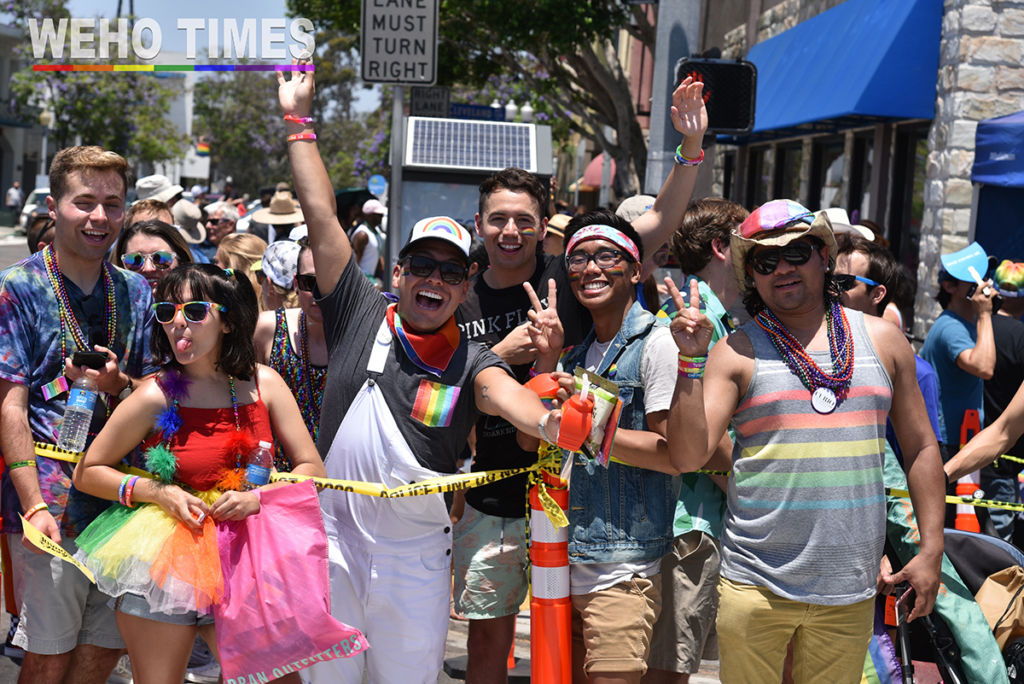 The two-day music festival brought big names to Balboa Park like the 90s group TLC and about 100 other artists performing across four stages.

This year’s San Diego Pride theme was Persist with Pride. The parade boasts to be one of the largest in the west coast. It began at 11am at the Hillcrest Pride Flag landmark at University Ave. and Normal St.. The parade proceeded west on University Ave., turned on south on 6th Ave., turned left onto Balboa Dr. and ended at Quince Dr. We’re talking about 1.5 miles of activists, families, rainbows and a lineup of a good 258 non-profit organizations, restaurants, bars, banks, stores and so much more who showed up in support of the LGBTQ+ community. 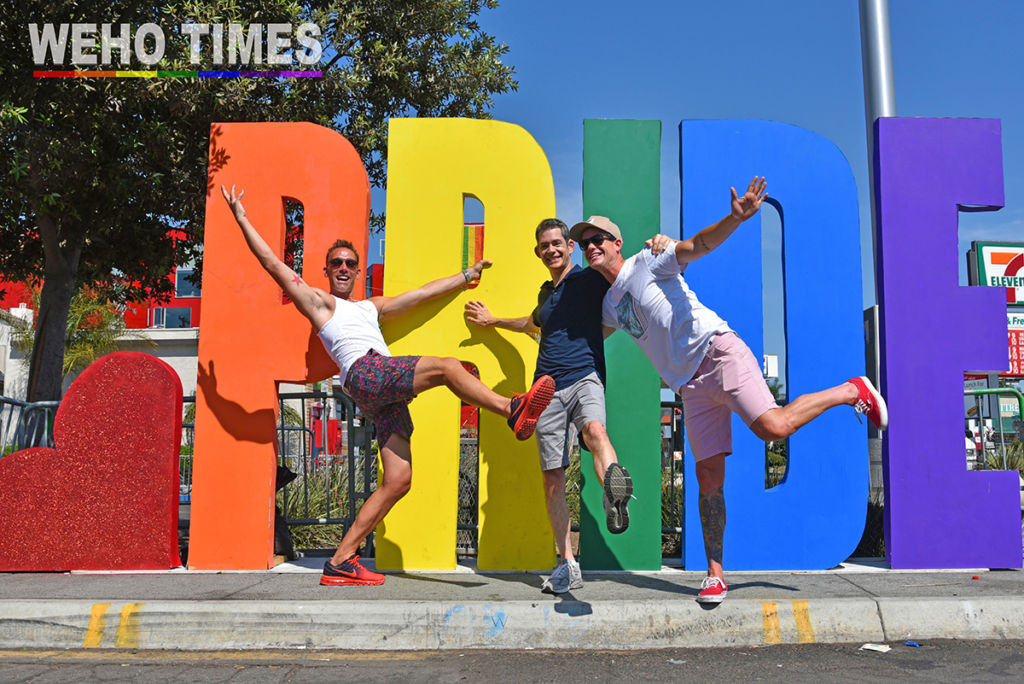 San Diego Pride was formed in 1974 as a sponsored program of The Center for Social Services. They produced the first Lesbian and Gay Parade in San Diego to celebrate the 1969 Stonewall Rebellion on New York’s Christopher Street. San Diego Pride incorporated as a 501(c)(3) nonprofit organization in 1994, and today it continues to bring together the skills, talents, and visions of our diverse community through numerous programs.

San Diego Pride raises funds primarily through festival ticket and beverage sales, and through sponsorships, and exhibitor fees. These funds support San Diego Pride’s community philanthropy which has distributed more than $2.5 million in advancement of its mission to foster pride, equality, and respect for all lesbian, gay, bisexual, and transgender communities locally, nationally, and globally.

Now check out some of the shiny happy people we shot at the parade.