35th Annual National Night Out is Coming to West Hollywood 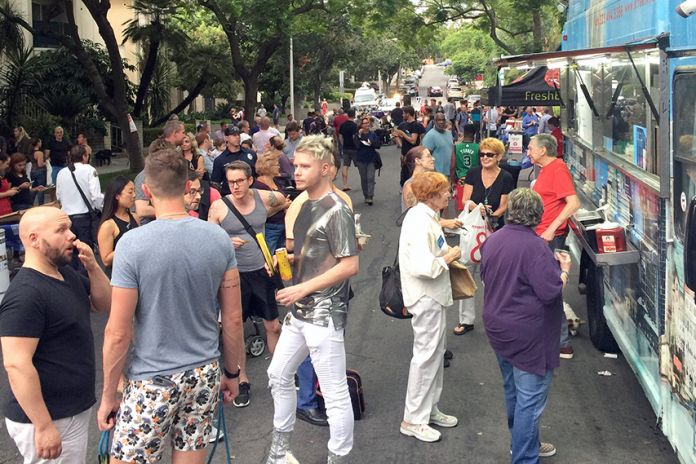 The City of West Hollywood is Celebrating its 35th Anniversary of National Night Out on Tuesday, August 7. Thousands of WeHo residents will gather on neighborhood streets in a show of unity against crime. Events such as block parties, barbecues, live entertainment, and more, will take place throughout the City. A complete up-to-date list of events, times, and event locations is available on the City’s website at www.weho.org/nno.

“On National Night Out, our City of West Hollywood community will come together to take a united stand against crime,” said Mayor John J. Duran. “This event brings our neighborhoods together and gives our residents an opportunity to make new friends, socialize, meet representatives from City Hall, the West Hollywood Sheriff’s Station, our local L.A. County Fire Stations, and enhance neighborhood camaraderie.” 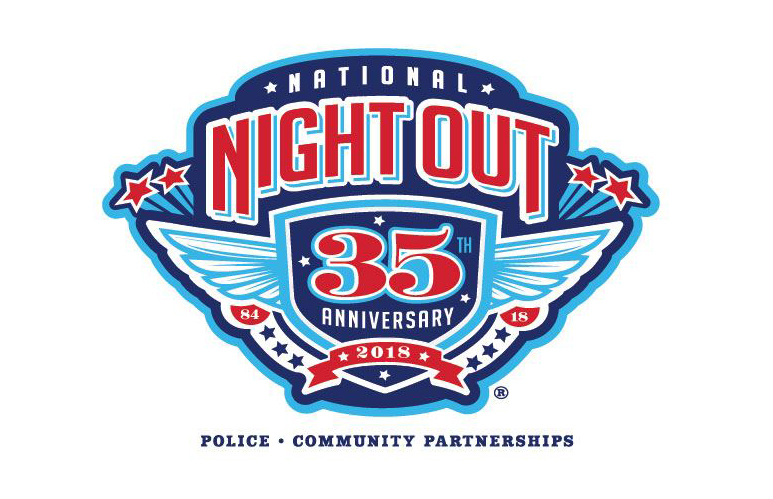 As part of the City’s National Night Out events this year, there will be a free family-friendly movie night featuring Smurfs at 8:15 p.m. at Plummer Park, located at 7377 Santa Monica Boulevard, hosted by the City of West Hollywood’s Recreation Services Division. Community members are invited to bring a blanket or a lawn chair and enjoy a movie under the stars.

There will be limited street closures during National Night Out; these will occur on Tuesday, August 7, 2018 from 4 p.m. to 9 p.m. and include the following locations:

This year marks the 35th anniversary of National Night Out which began in 1984 as an effort to promote involvement in crime prevention activities, law enforcement and community partnerships, neighborhood camaraderie and to send a message to criminals that neighborhoods are organized against crime. Nationwide, more than 35 million people in neighborhoods across the country gather outdoors to celebrate their unity and their successes in the fight against crime. Celebrating National Night Out has been a tradition in West Hollywood since the City’s incorporation.