The 2021 Outfest LA LGBTQ Film Festival officially kicked off at Hollywood Forever Cemetery this past Friday the 13th. The special in-person opening night gala premiered the movie “Everybody’s Talking About Jamie”, a musical about a gay teenage boy’s dream to become a drag queen and the people in his life who support him on his journey to fabulousness.

The 2021 Outfest LA LGBTQ Film Festival is celebrating its 39th year offering 10 days of films, panels, online and in-person programing through August 22nd. The in-person screenings return after more than a year and a half after the outbreak of the Covid-19 pandemic.

The opening night gala produced by Cinespia at Hollywood Forever, welcomed in-person appearances by stars of “Everybody is Talking About Jamie”, Max Harwood, Lauren Patel, Jonathan Butterell as well as Bianca del Rio who made fun of her 10-second cameo appearance in the film.

Other gaylebrities include Austin McKenzie, Kevin McHale, Garrett Clayton and Drew Droege to name a few.

Then there were the unique personalities who dressed up accordingly for a night at the movies in a cemetery. 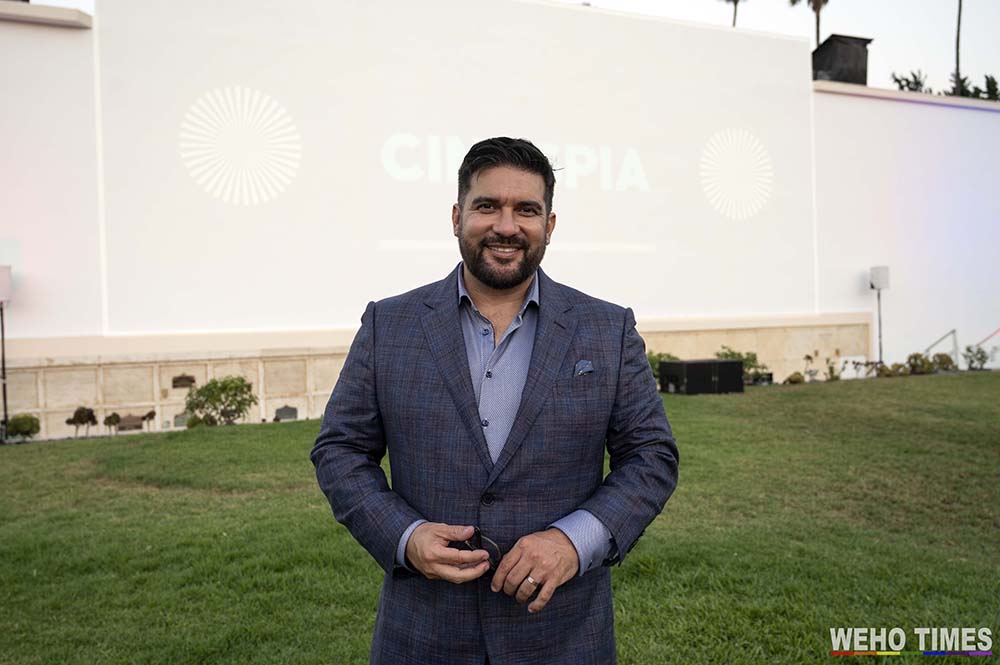 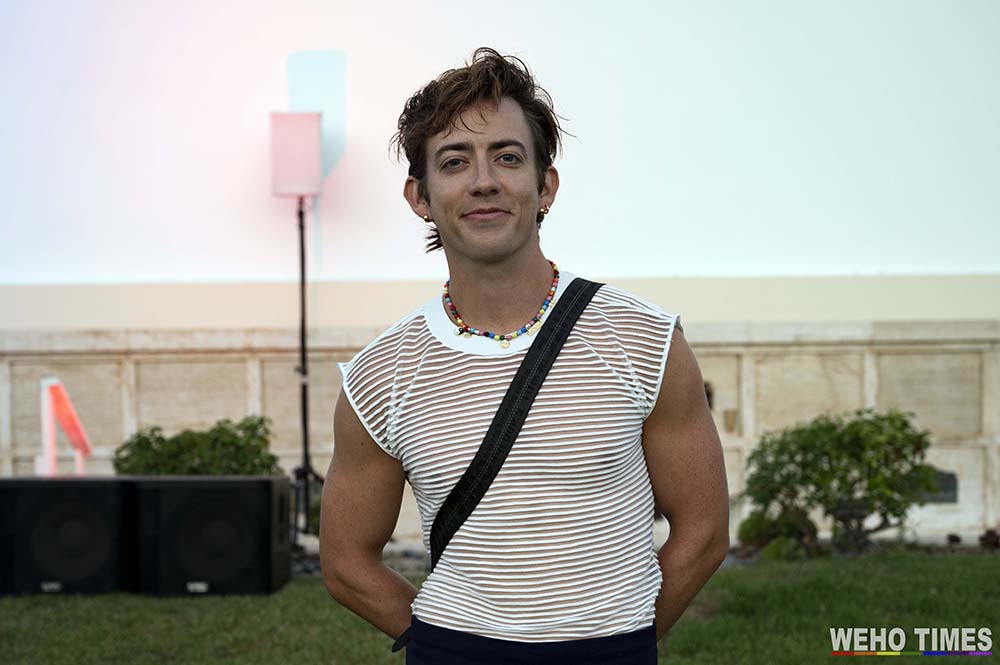 “We waited a long time to bring this film to you,” said the Jonathan Butterell, the director of Everybody’s Talking About Jamie. “You are the first audience I have sat with to watch this film. I can honestly tell you, although I’m a boy from Sheffield in the UK, I feel like I’m in my hometown with my own people in my own community and I feel very proud to be here.” 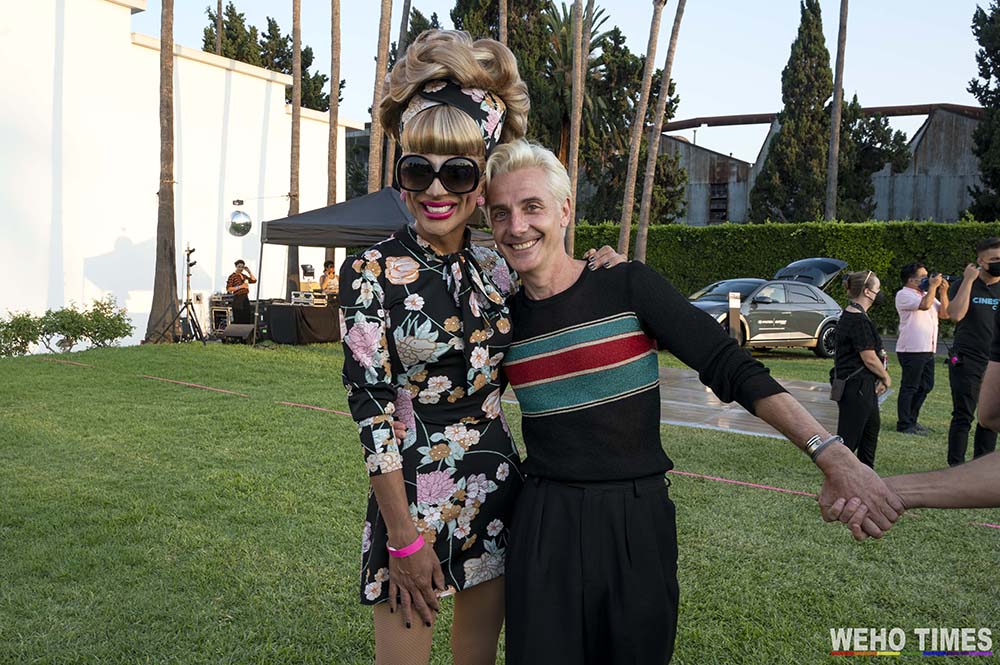 Everybody is Talking About Jamie is about an out and proud student who’s bursting with dizzying levels of self-expression, most recently boosted by his loving mother’s gift of some fabulous high-heeled ruby high heeled shoes. Rising star Max Harwood makes his onscreen debut as the irrepressible 16-year-old whose pathway in life is clear: he’s destined to be a fierce drag queen, and with the local drag shop owner (Richard E. Grant) taking him under his wing, he’s poised for greatness. But when Jamie announces that he wants to attend his school’s prom as his new drag persona, controversy strikes. Bullies come out of the woodwork, some of the faculty bristle at the idea, and soon battle lines are drawn between those who want Jamie to have the freedom to express himself, and those who’d rather keep to quiet tradition.

“Fanny: The Right to Rock” is screening at the Orpheum Theatre closing night on August 22nd. The documentary film is about the female rock band of the same name, which was the first to release an album with a major label.

Also on closing night, Elliot Page will be honored with the 2021 Outfest Achievement Award. His award will be presented by Kieran Medina, the lead programmer of the festival’s Trans and Nonbinary Summit.

Thank you for your report. Paulo Murillo is everywhere.