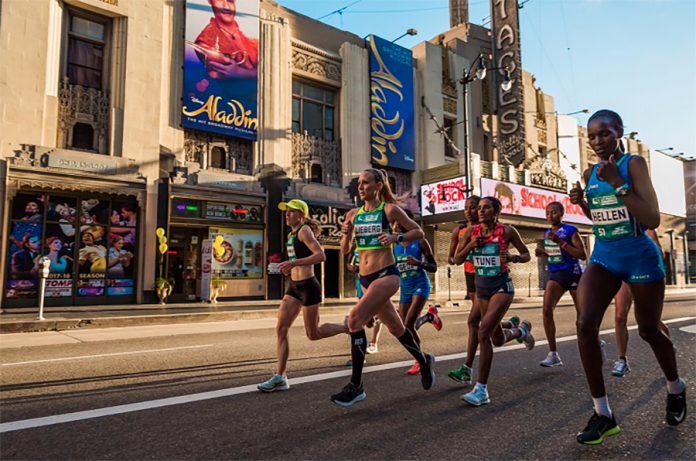 The 2019 Skechers Performance Los Angeles Marathon is passing through the city of West Hollywood this Sunday, March 24. The 26.2-mile course will begin at Dodger Stadium and end in the City of Santa Monica. Expect delays.

Street closures will be in effect on Marathon Day from 4 a.m. to 2 p.m. along the route, which follows Sunset Boulevard from Havenhurst Drive heading west; south on San Vicente Boulevard; west on Santa Monica Boulevard; and south on Doheny Drive. The route exits West Hollywood at Beverly Boulevard. An estimated 24,000 people from all 50 states and more than 63 countries will run through West Hollywood between miles 14 and 15 of the course. 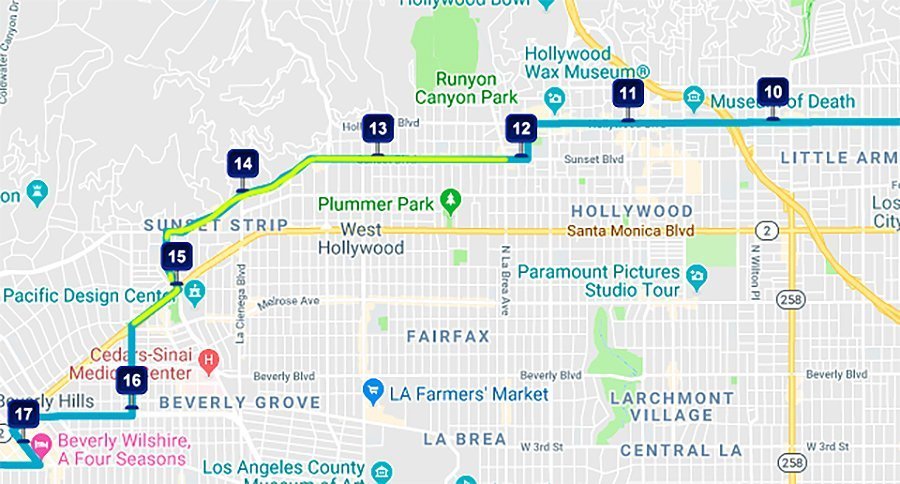 To ensure the safety of the large numbers of Los Angeles Marathon runners, there will be several street closures in the City of West Hollywood on Sunday, March 24, 2019 from 4 a.m. to 2 p.m.:

L.A. Marathon spectators and community members who are searching for alternative parking solutions in West Hollywood during the L.A. Marathon are encouraged to visit the City of West Hollywood’s website, where a directory of parking structures and municipal lots with hours of operation and rates is available online at www.weho.org/parkinglots. Members of the public are encouraged to carpool and to use public transportation, taxis, or ridesharing options.

For additional information regarding the 2019 Los Angeles Marathon, including details about road closures and alternate access routes, visit www.lamarathon.com. A complete route map is available at https://www.lamarathon.com/event-info/the-course/course-map. General inquires may also be directed by email to info@lamarathon.com or by telephone to (213) 542-3000.